[movie date with friends] That Girl in Pinafore

August 19, 2013
Thanks to Hongwei who got us the tickets to watch 'That Girl in Pinafore', and although this movie's opening day was on 1st of August, I only managed to catch it only 2 days ago, so I hope I am not too late to express my views on this movie… 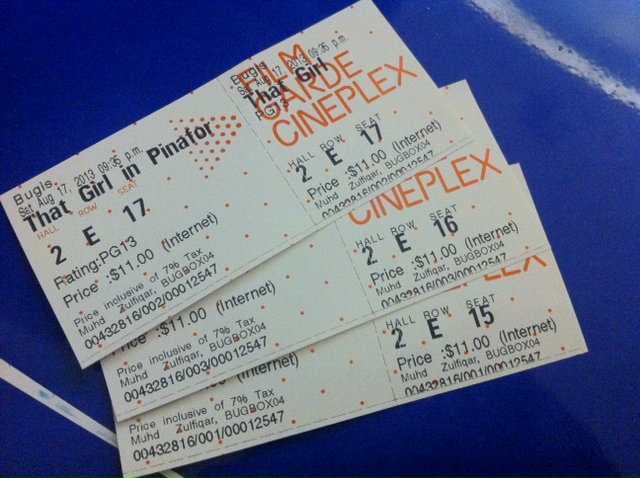 That Girl in Pinafore (我的朋友, 我的同学, 我爱过的一切) is a Singaporean comedy-musical film. The story plot is set during the 90s and it revolves around the lives of a group of teenagers who want to live out their dreams. 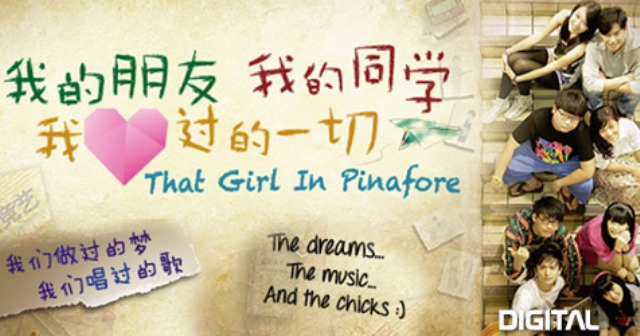 The movie revolves around Jiaming (starring Daren Tan), a xinyao-loving young man who falls in love with a girl, May (played by Julie Tan). Their relationship grows as the pair struggles to keep a xinyao café alive which is run by Jiaming’s parents with the help of their friends, Cao Gen (starring Seah Jiaqing), Hao Ban (played by Kenny Khoo), Xiao Pang (starring Kelvin Mun), Liyana (played by Sherly Ng) and the twin sisters Hayley and Jayley. 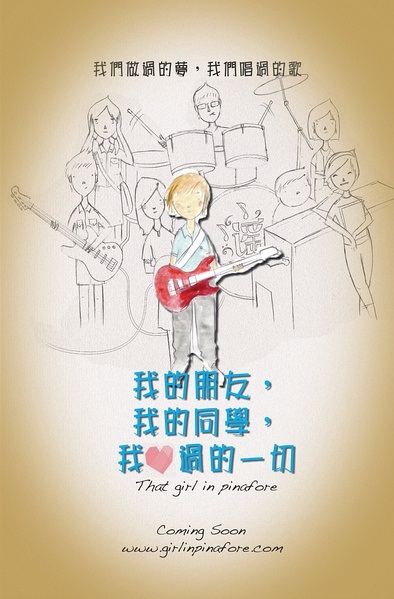 To me, this movie has an immediate reminiscent of the 2011 Taiwan box-office smash, You Are the Apple of My Eye. 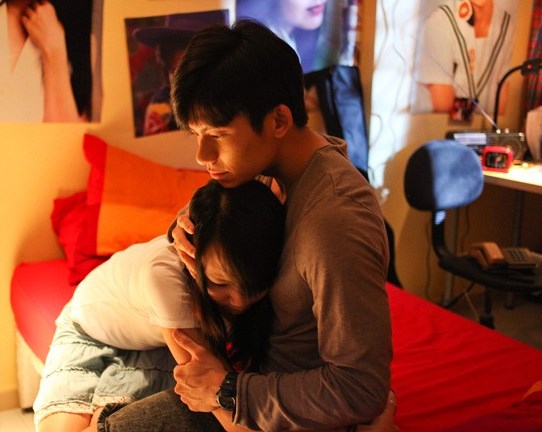 This film features some iconic things of a teenager's life during the 90s in Singapore, such as electronic pagers, disco tea dances and even pinup posters of 90s idols, but most importantly, xinyao shone again... 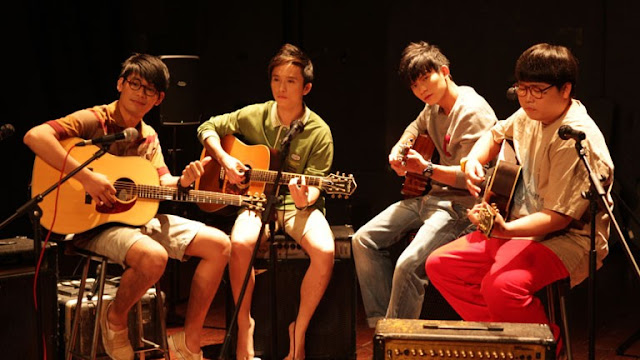 This film contains a group of youthful casts, a nostalgic setting and a heart-warming storyline, with the wonderful xinyao soundtracks making this whole production a lovely one. 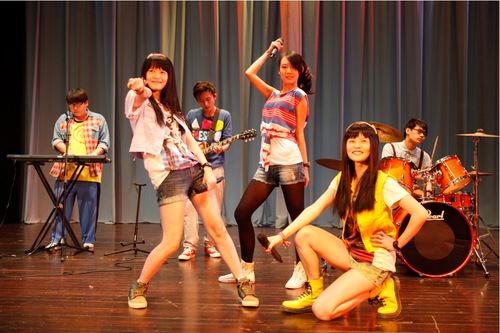 'That Girl in Pinafore' brought back many fond memories of my teenage life, an ode to xinyao (Mandarin folk music during the early years in Singapore). It was good to see part of my growing up days being re-enacted on the big screen, and this is a priceless memory of mine. The power of nostalgia? I enjoyed all the xinyao classic in the movie and it is a tribute for xinyao movement in the early 90s. 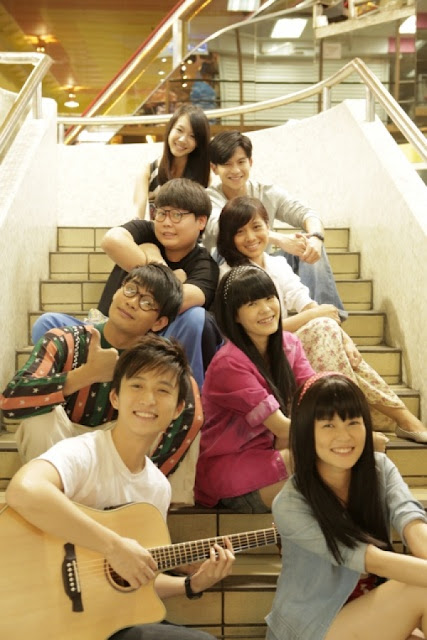