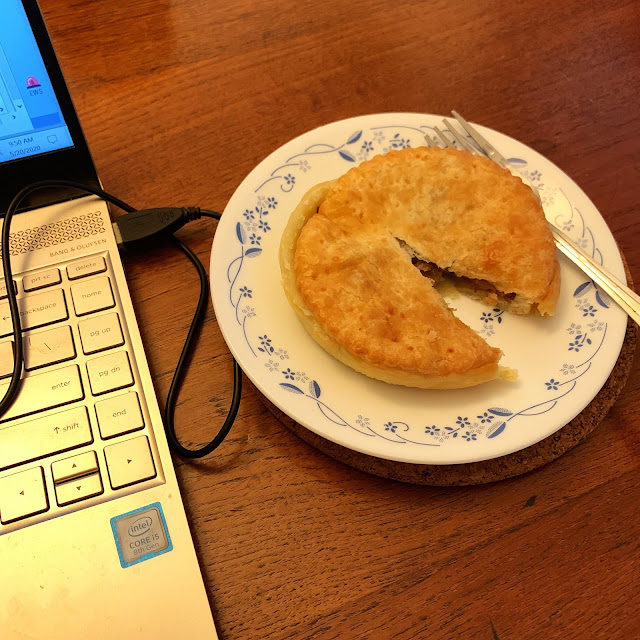 It's been another of month of the Circuit Breaker, and time sure flies fast! I am into my second month of working from home (WFH), and staying home seems to be a lot easier for me now. For my daily breakfast, my Baby will usually prepare toast and tea for me<. Recently we tried buying some frozen savory meat pies from the Supermarket, which i felt was okay. Every other day we would have fast food deliveries or take out from the nearby food centres for variety.

I mostly kill my time during the Circuit Breaker by watching dramas online. I used to watch dramas from China, Taiwan and Korea, but now I find Thai Dramas are really interesting!

Since the Circuit Breaker started, many of us were stuck at home which means less physical acti…
1 comment
Read more 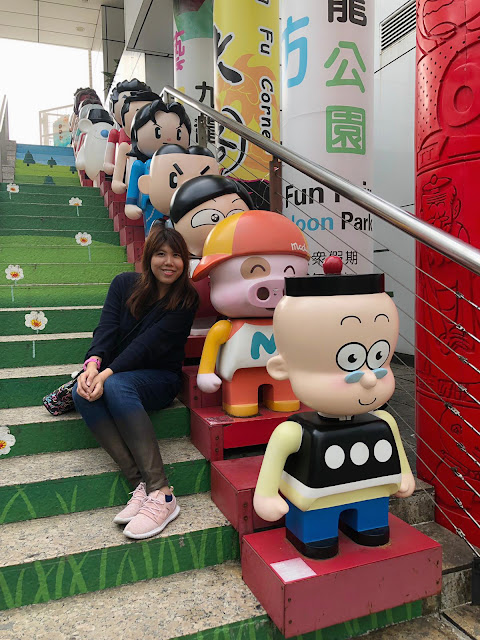 It has been more than a year since I came back from my Hong Kong trip, and before I blog about my full travel experience, let me share with you guys some random photos which were taken at the Avenue of Comic Stars. It was opened in 2012, and the location is at the Kowloon Park, Tsim Sha Tsui

Unlike Japan’s manga and anime heroes (eg: Sailor Moon, One Piece or even Pokémon), Hong Kong’s comic and cartoon figures are largely unknown outside of the country.


The exhibit of statues characters is to promote their local comic industry, and to give recognition as well as pay tribute to the Hong Kong comic artists who have contributed to the local art scene.


The Avenue of the Comic Stars features statues of famous Hong Kong comic book characters. I do have to admit that my knowledge about Hong Kong comic characters is quite limited but I found them pretty awesome.