September 25, 2013
The Great Eastern Women’s Run (GEWR), Asia’s largest women-only run, will be closing its registration on the 30 September 2013. It is commissioned by Great Eastern Life and organised by HiVelocity Events Pte Ltd, the run will take place on Sunday, 10 November 2013.
The GEWR 2013 will feature three categories; the 21.1km Half Marathon, 10km, and 5km Live Great! Fun Run. 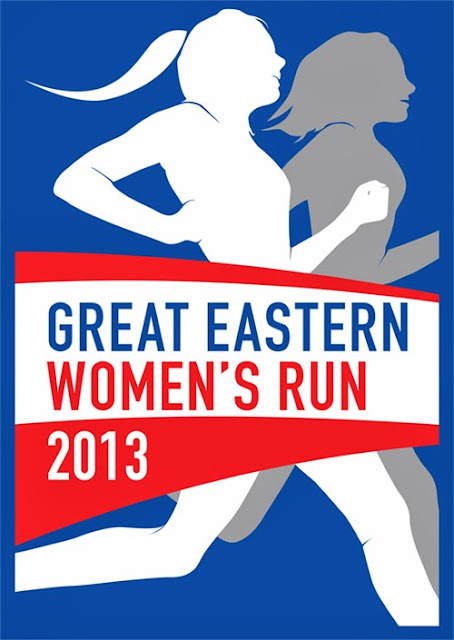 This year, there will be a Family Carnival planned at the Race Village for families and friends to bond with runners and celebrate their roles as a strong support structure for the thousands of women who have registered. The former can pen encouraging notes and messages of love on the Digital Pledge Boards at
http://www.greateasternwomensrun.com/pledgingboard/index.php 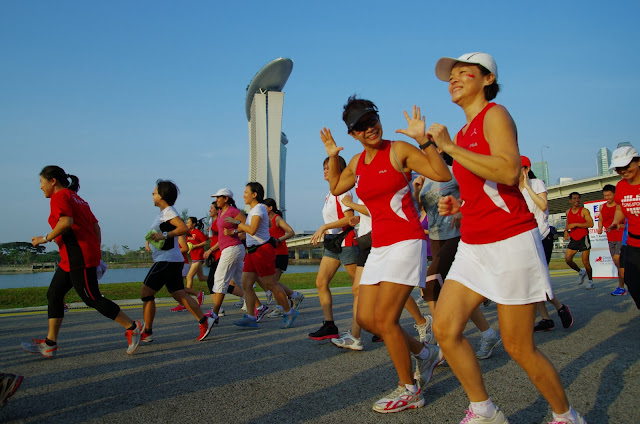 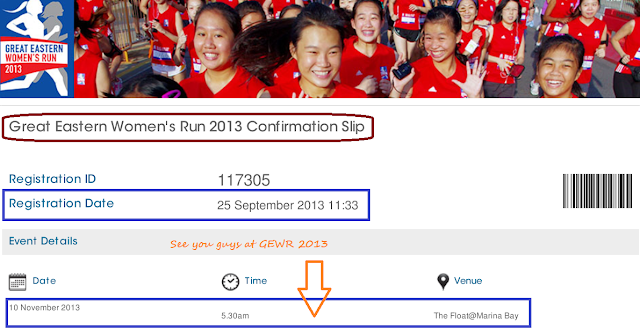 As for the run, we will run past iconic landmarks such as Marina Bay Sands, Merlion Park, Esplanade, Singapore Flyer, F1 Pit Building and the upcoming Singapore Sports Hub. The start and finish points will be at The Float@Marina Bay.
I registered for the run, so join me at the GEWR 2013, and I will see you guys there!! 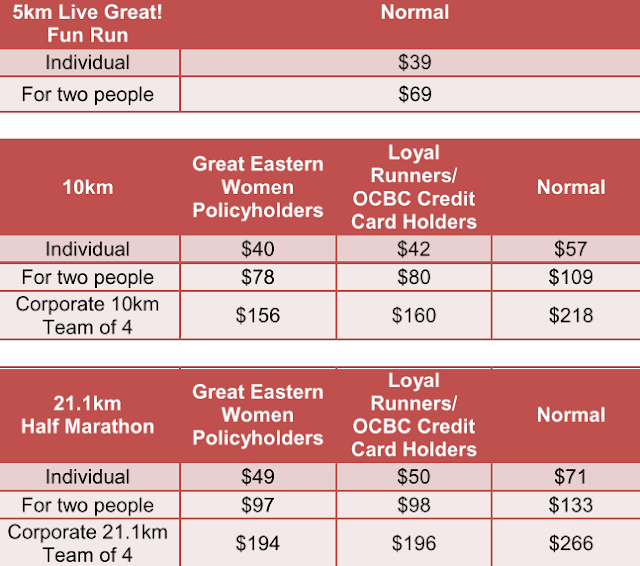