September 08, 2013
Barbie is a fashion doll which is manufactured by the American toy-company Mattel, Inc. and was launched in March 1959. Barbie has been an important part of the toy fashion doll market for over fifty years. 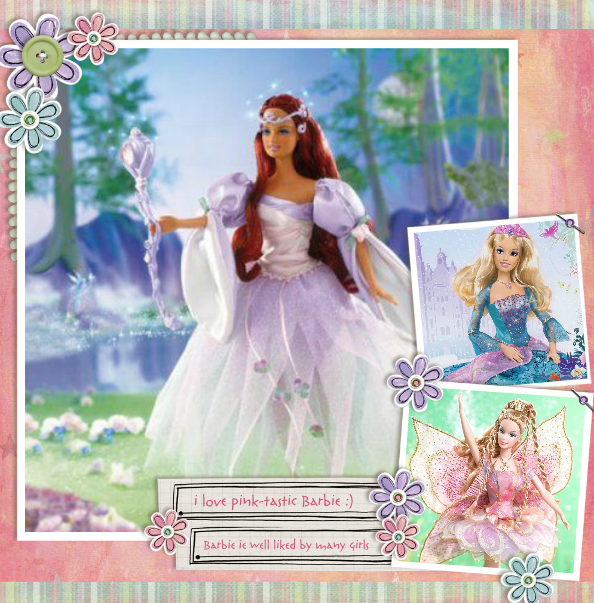 In recent years, Mattel has sold a wide range of Barbie dolls aimed specifically at collectors, and there are about over 100,000 avid Barbie collectors worldwide. 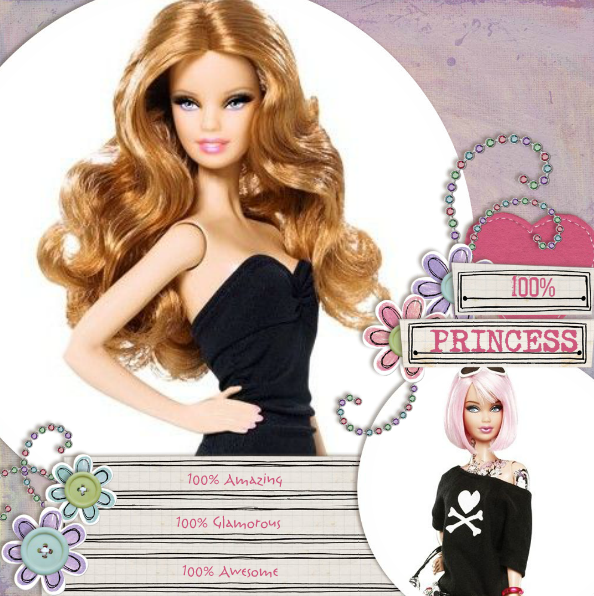 And now, this is your chance to see Barbie and her friends ‘LIVE’ in an all-new musical, Barbie™ Live!, as they will be dancing and singing on stage at the MasterCard Theatres at Marina Bay Sands in Singapore for one week only from 10-14 September 2013. 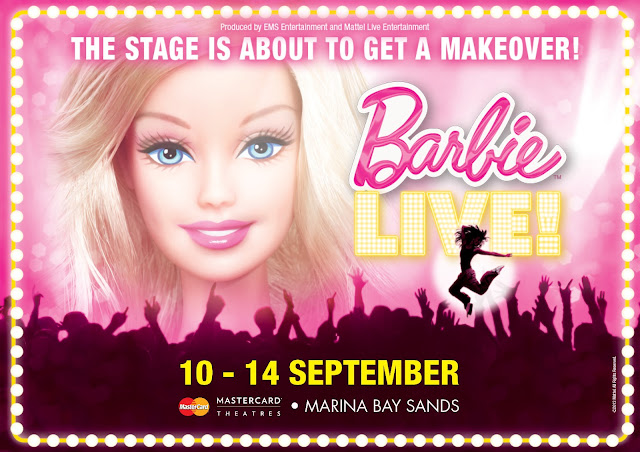 This multi-million dollar musical production is featuring a cast of 19 wonderfully talented dancers and singers will bring Barbie and her friends alive on stage. Featuring amazing sets that will transport audiences into Barbie’s Magical World! 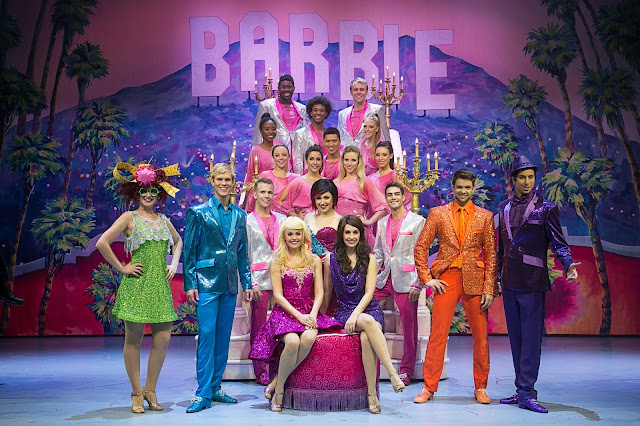 It is set on a Hollywood sound-stage, and Barbie™ is shooting her latest film with her best friend and co-star Teresa™.  When Teresa™ doubts herself, Barbie™ uses the lessons learned from her Princess movies such as Swan Lake, Princess and the Popstar, Mariposa and Fairy Princess to teach her best friend to be brave, have faith in herself, and embrace the power of true friendship. 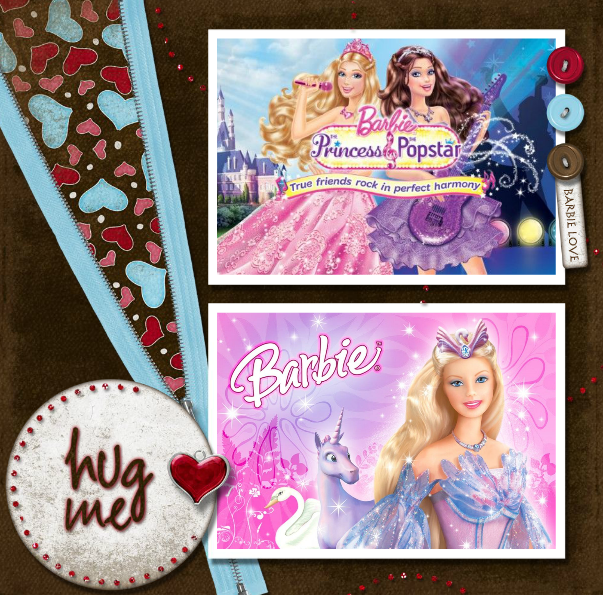 The musical will premiere its worldwide tour in Singapore as its first stop and then travel throughout Asia, Australia, Europe and the United States. 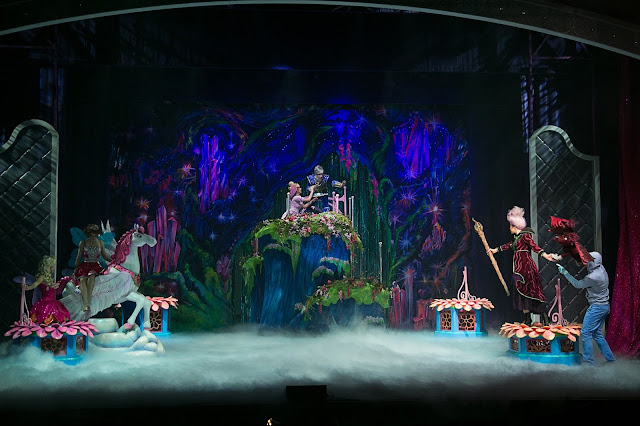 Make a date and join Barbie™, Ken™ and their friends as they ‘get their sparkle on’ in this dance-inspired musical, and it is certain to engage fans of all ages. 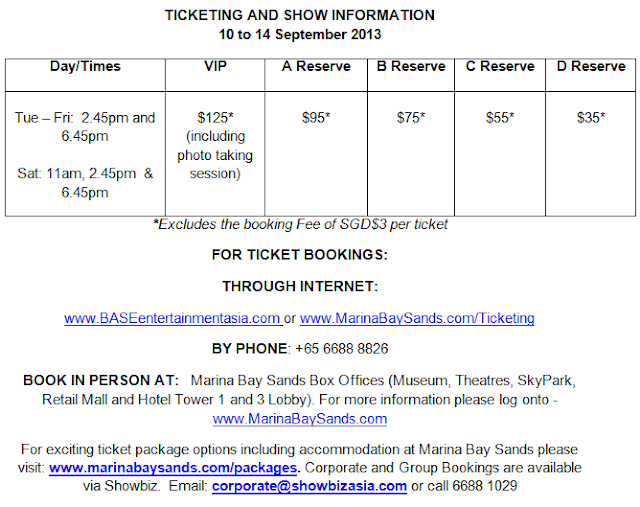