November 18, 2013
One of the best-loved, longest-running and most unique musicals in theatrical history - STARLIGHT EXPRESS glides into Singapore for the first time for a STRICTLY LIMITED SEASON at MasterCard Theatres, Marina Bay Sands. 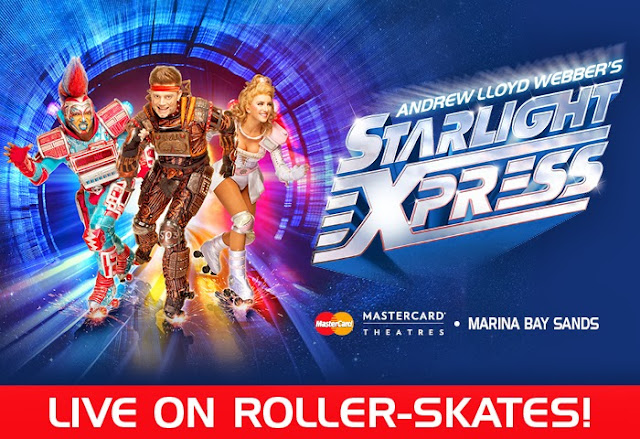 Immerse in one of the most successful musicals from Andrew Lloyd Webber, STARLIGHT EXPRESS which is a futuristic tale about love, rival and hope in the face of adversity.

STARLIGHT EXPRESS is originally conceived as a cartoon story for his own children. Lloyd Webber’s masterpiece tells the story of a child’s dream, in which toy trains come to life and compete to become the fastest engine in the world. 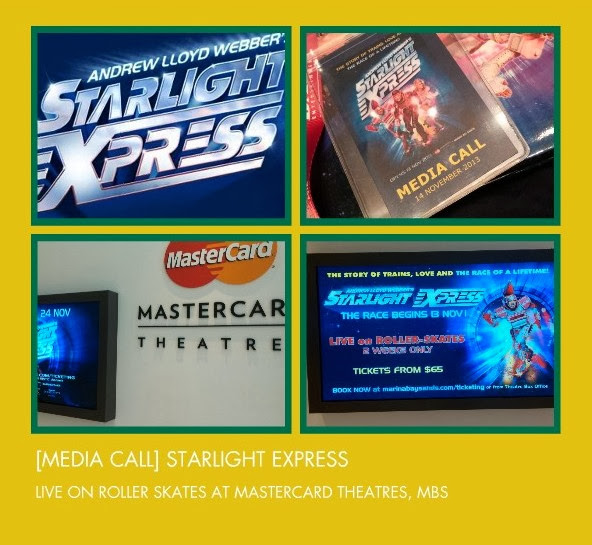 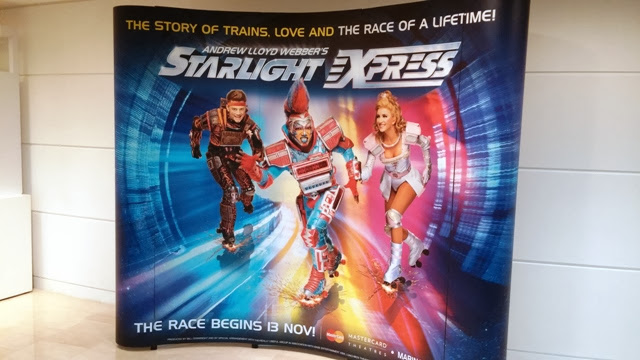 With the entire cast of 28 performers on roller skates, STARLIGHT EXPRESS will amaze audiences with its speed and skill, showcasing extraordinary roller-choreography from the renowned West End choreographer Arlene Phillips. 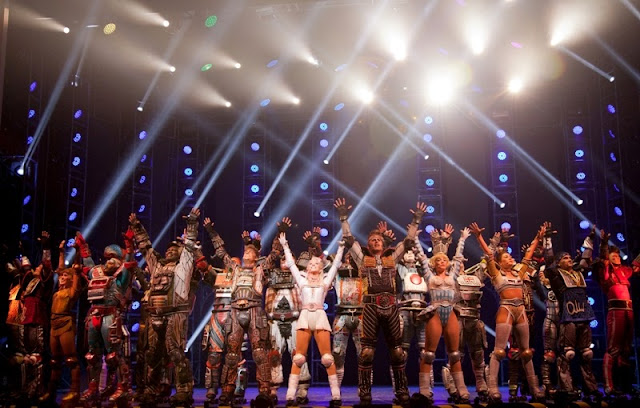 The show delivers two hours of speed, energy, 3-D spectacle and daredevil stunts excitement which will entertain both the adults and children… 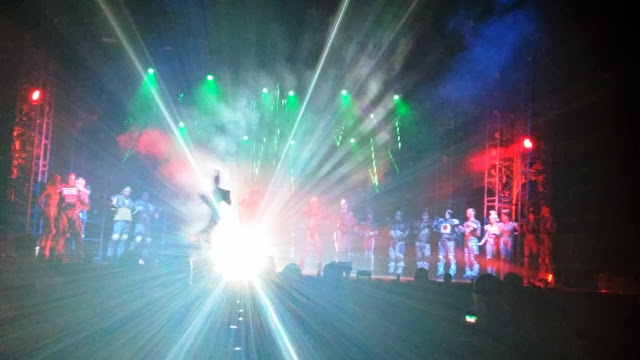 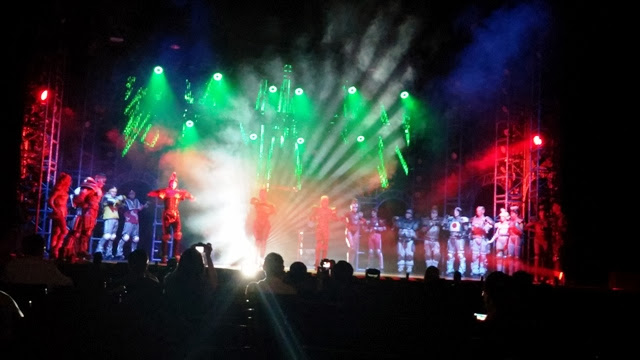 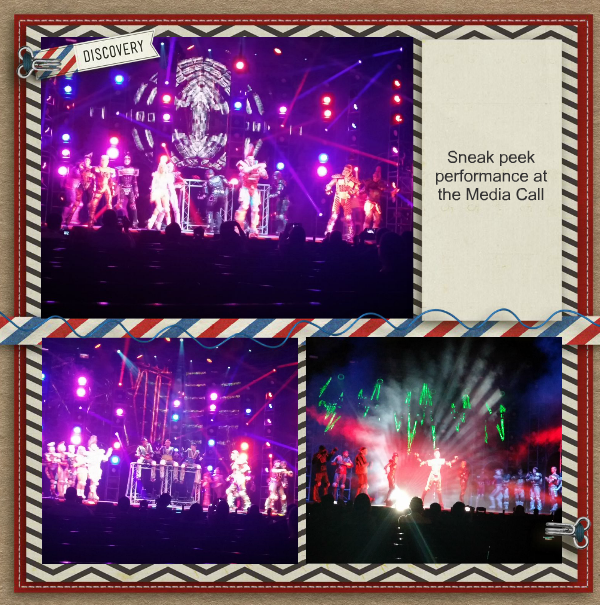 Though Andrew Lloyd Webber's rock 'n' roller-skates musical sensation STARLIGHT EXPRESS electrified the theatre in 1984, it still blows people away today. It is unique as the entire show is performed on roller skates and it gives us a fruitful lesson about the triumph of the human spirit. Never look down on yourself when meeting a strong opponent in life, do your best and good things will all come to you...
TICKETING AND SHOW INFORMATION 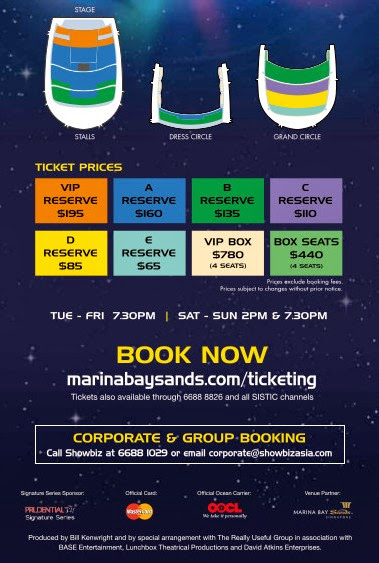 Buckle up for the trip of a lifetime with STARLIGHT EXPRESS at the MasterCard Theatres, Marina Bay Sands 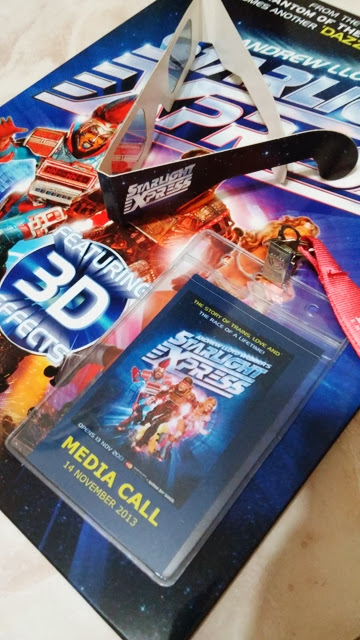