August 31, 2016
Base Entertainment Asia is proud to present the return of everyone's favorite little red-headed orphan, 'Annie' to Singapore! This best-loved family musical is now playing at The MasterCard Theatres, Marina Bay Sands till 11th of September 2016. Tickets are now on sales at Sistic outlets, and all Marina Bay Sands Box Offices. 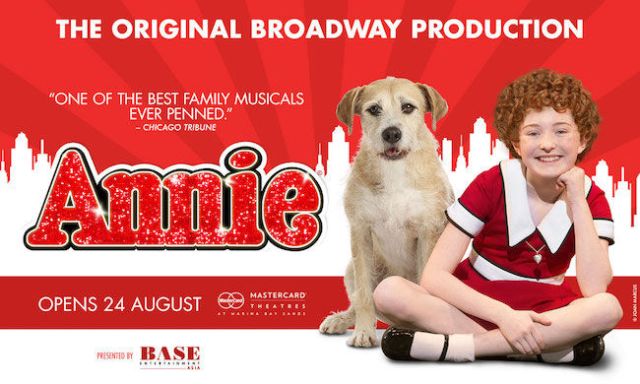 The musical is inspired by the famous comic strip, 'Little Orphan Annie' which first ran in the New York Daily News in 1924. It is a story set during the 1920-30's Great Depression Era, and about Annie's hard-knock life in a New York orphanage. to being adopted and entering the luxurious life of billionaire businessman, Oliver Warbucks. 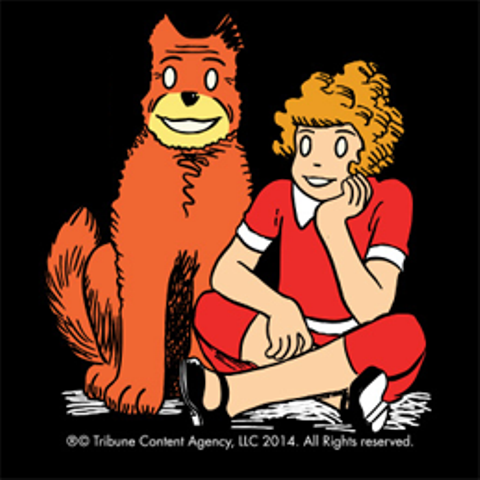 'Annie' remains as one of the biggest Broadway musicals ever. The original production opened in 1977, and it has been performed in 28 languages. The classic film was released in 1982. 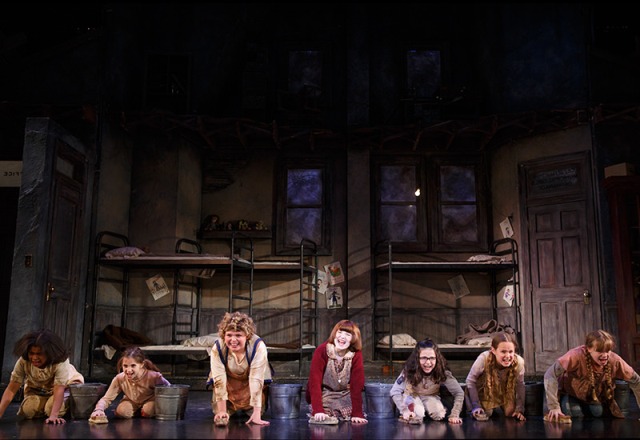 I love the song, 'It's a Hard Knock Life' which is one of the most memorable songs in the production, and this song is sung by the orphanage girls through their life under the domineering lady in charge of the orphanage, Miss Hannign. 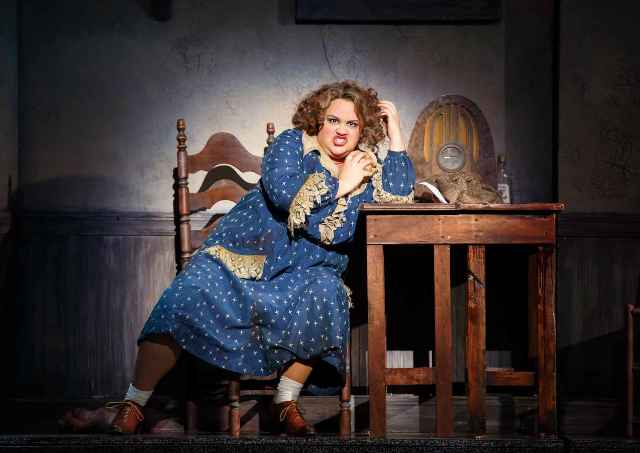 The story is simple and heart-warming, and watching Annie enters the life of a lonely billionaire, Oliver Warbucks gives the feeling of a fairy-tale come true to the audience! I love this production, as it boasts impressive settings and costumes. The Warbucks Mansion is filled with famous paintings. 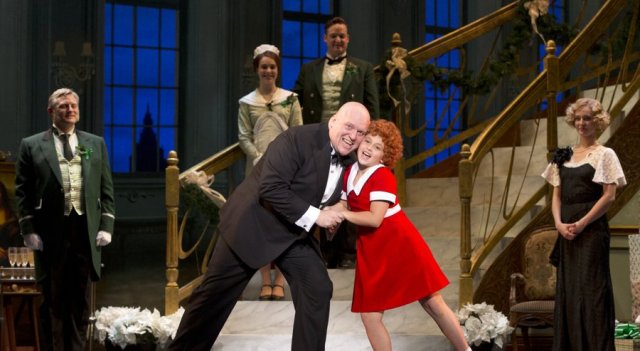 I had the pleasure to attend the Gala Opening Night of 'Annie' all thanks to Base Entertainment Asia. This musical will go tremendously well with young kids. 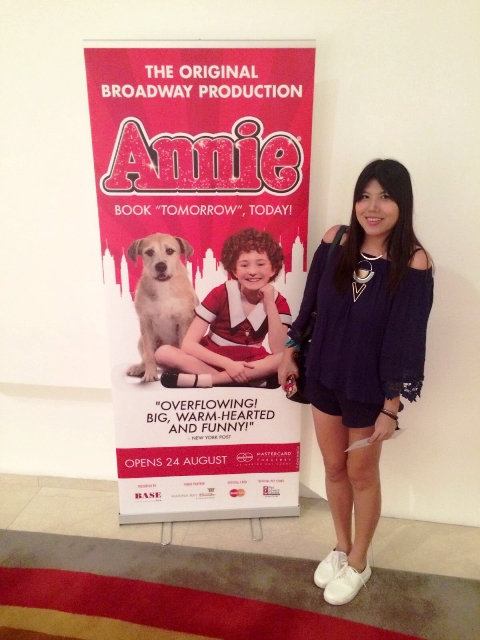