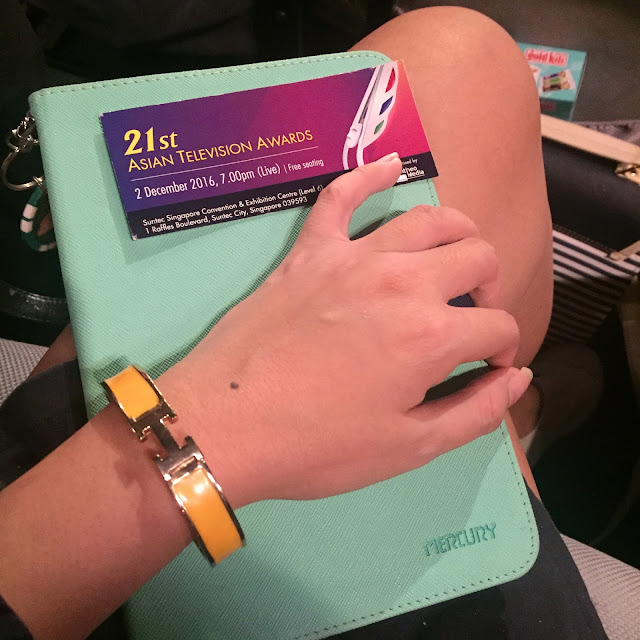 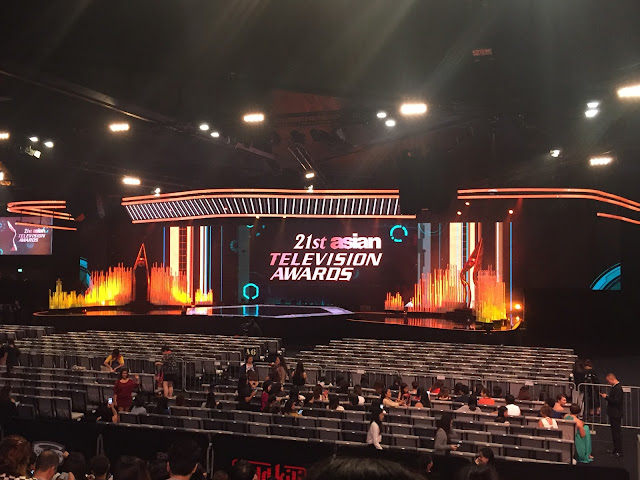 I was there for Charli XCX and JJ Lin! I was on cloud when Charli XCX was on stage, she sang my favorite song, 'BOOM CLAP'. She was also the first performer on stage that night, and apart from Boom Clap, she sang 'After the After Party' from her latest album. JJ Lin’s 'LIVE' vocals is as good as listening to his songs from the CD. 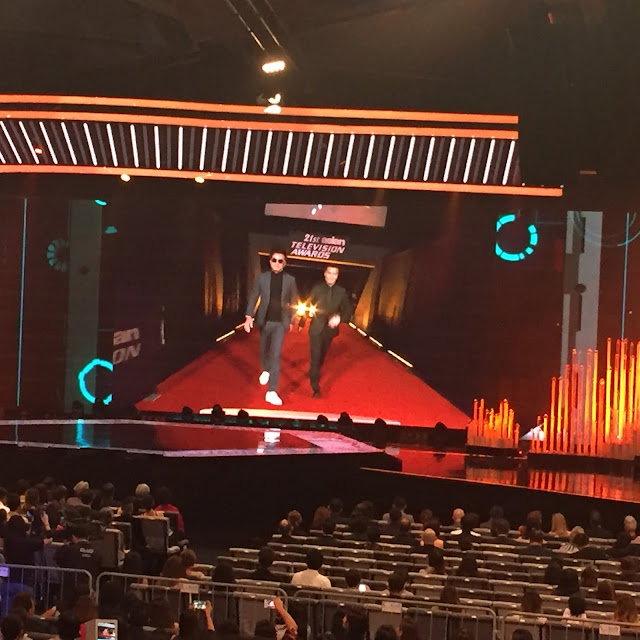 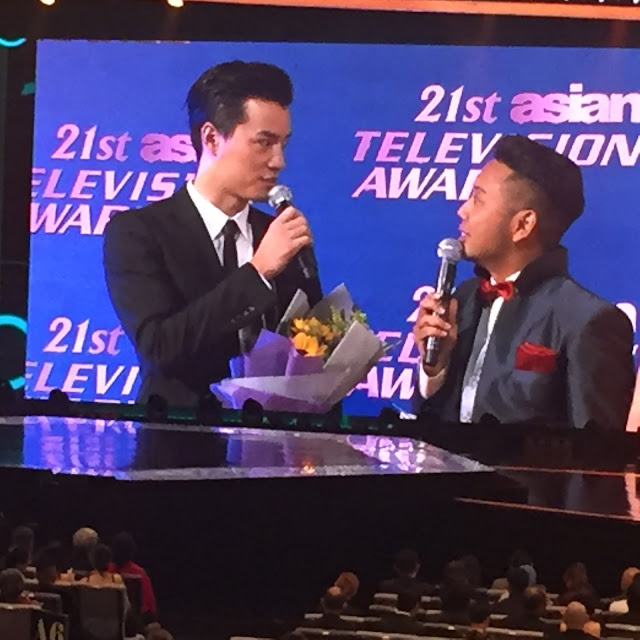 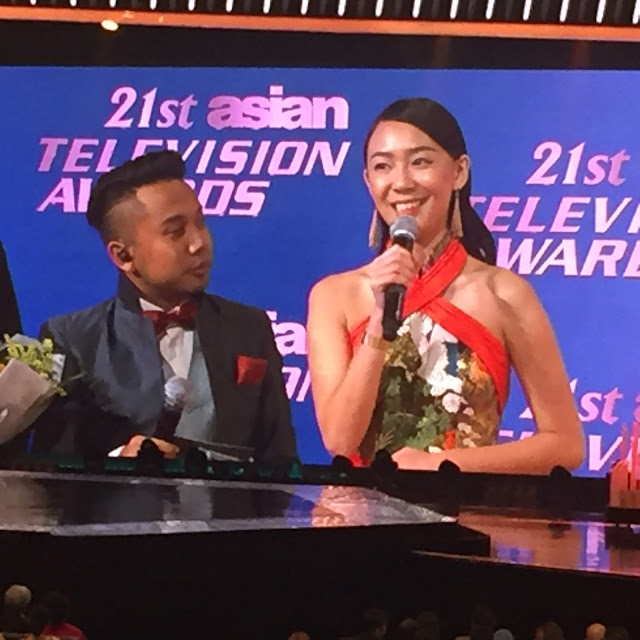 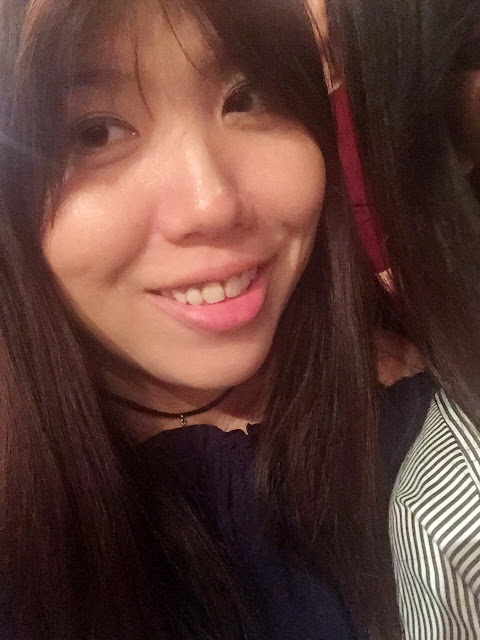 Thanks for the tickets again, which were courtesy from CK. I asked  Sweetie to join me for the night, and we both enjoyed very much. A toast to our 5th Anniversary of Friendship, Sweetie! 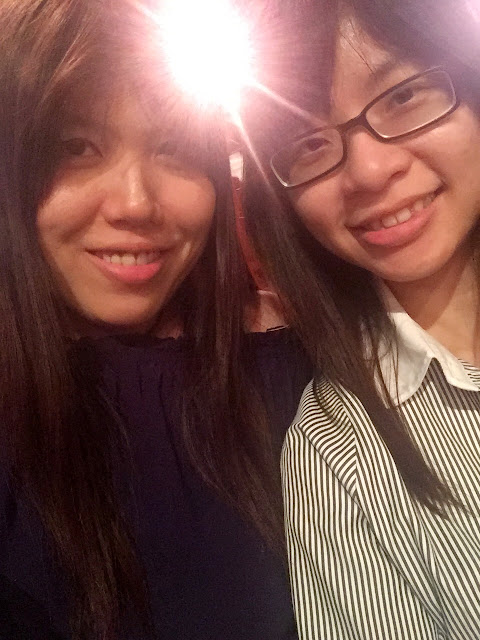 I met up with my usual clique to IMM Outlets Mall for a Saturdate at the west side of Singapore. We had our lunch at Streats Hong Kong Café which is located at level 2. 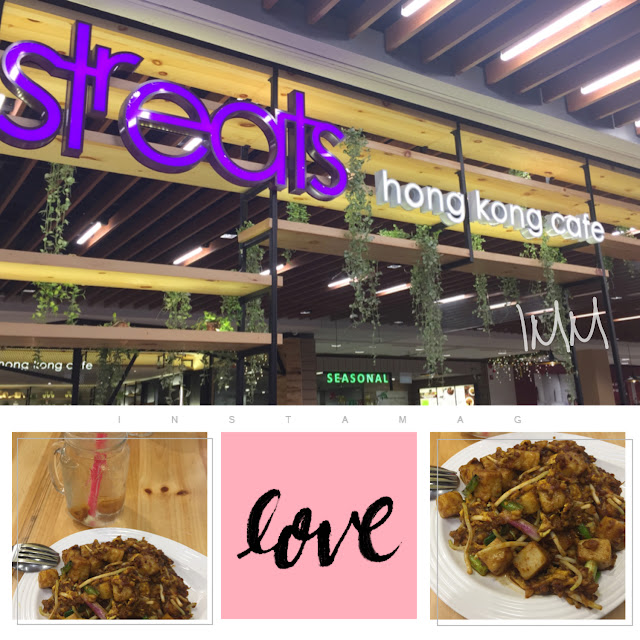 After we were done with our meal, we headed to our event, the 'Her World & Simply Her' IMM Date Out. 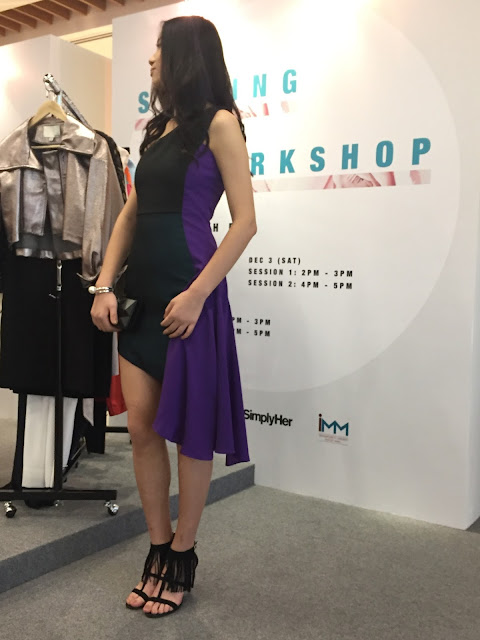 There was an exclusive fashion workshop which was conducted by Celebrity Fashion Stylist. Keith Png was part of the event. Thanks for the date, and I am happy to see you gals around! Lastly, thanks for the lovely goodies bag! 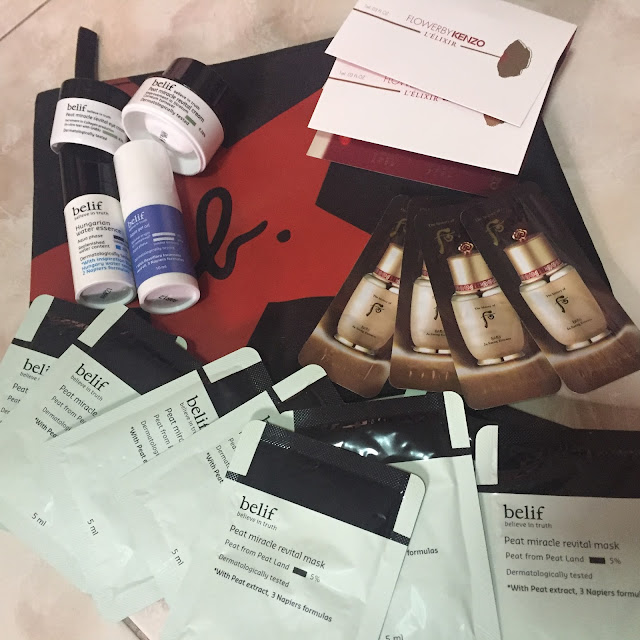 Baby and I join Mr and Mrs Lee (Ryden & Jasmine) for dinner at West Coast Plaza. We settled at the famous eatery place, 'West Co’z Café' which is tucked at level 2. 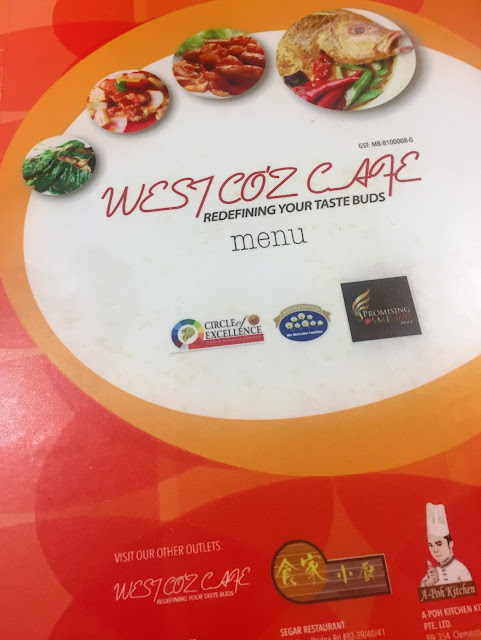 We had Assam Fish Head, Nonya Ladyfingers, Pandan Chicken and Braised Tofu. We had a delightful yet filling dinner. 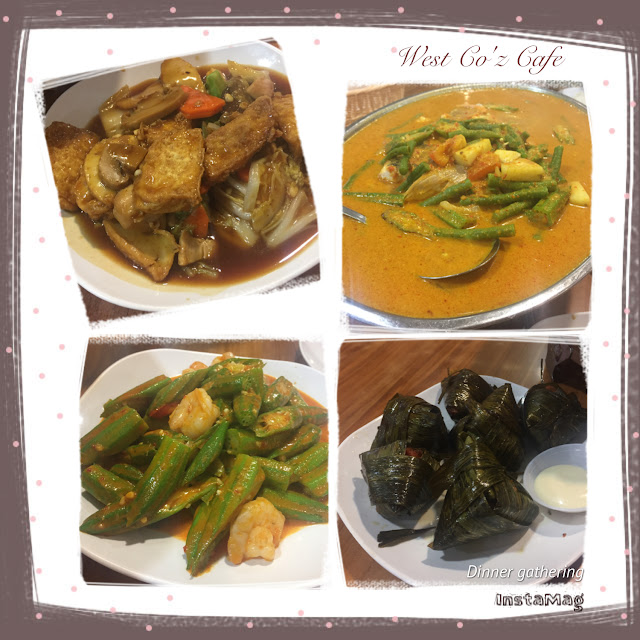 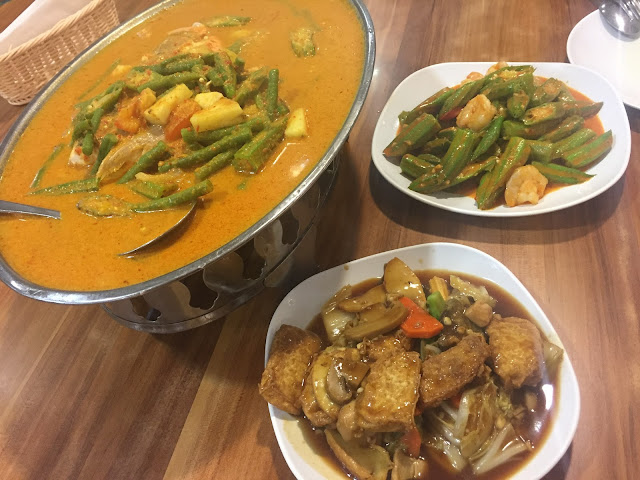 There was an Angry Birds Christmas performance, and I took a photo with Red before leaving West Coast Plaza! 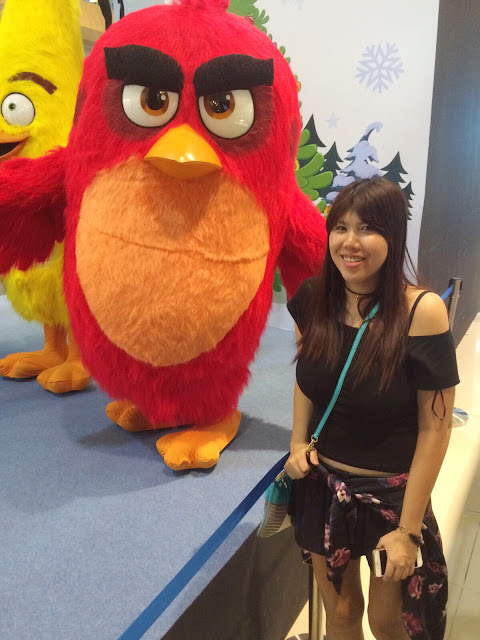 I end my post with another purchase from Lovisa… Yes, another choker again! 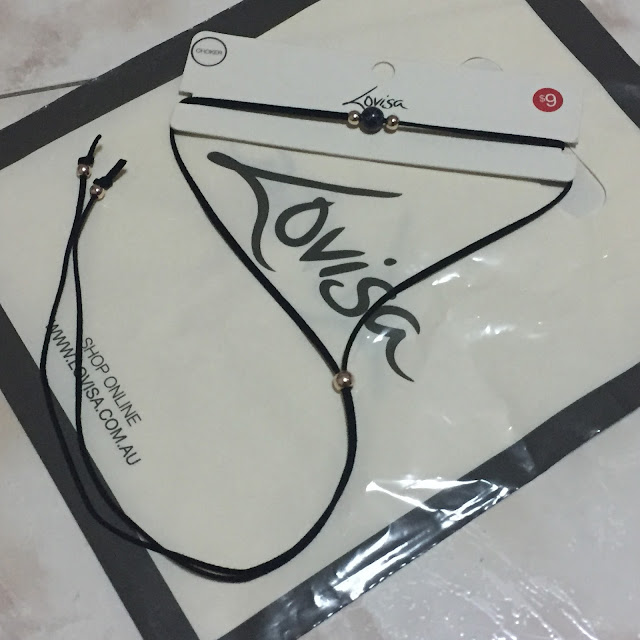