February 11, 2017
Thanks so much for the overwhelming congratulatory messages and 'likes' on Facebook/Instagram! Yes, I am now engaged since January in Osaka, Japan after a long running relationship of 8-ish years. 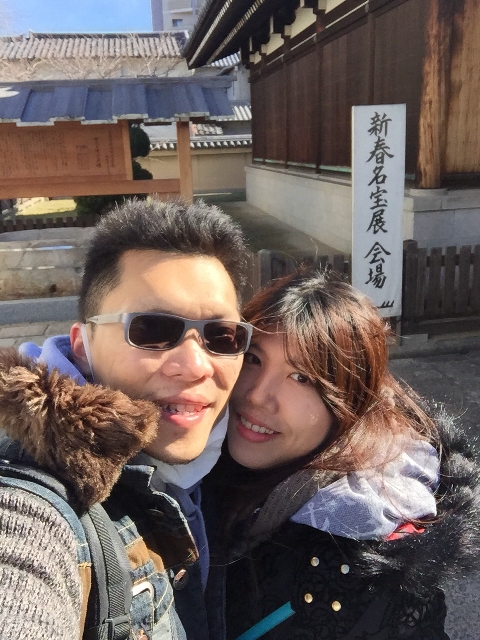 Every year in January, Baby will bring me on an overseas trip to celebrate my birthday, and this year, the initial plan was a short stay in Hong Kong, but we were tempted by the drop of the Japanese Yen exchange rate against the Singapore Dollar, so we decided to change our travel plans to Japan instead. We have been to Tokyo before, so Baby suggested that we do the Kansai region instead. From there, we went on our plans by getting ready to embrace the cold weather, and indeed, it never rose above 7'C during our stay there! 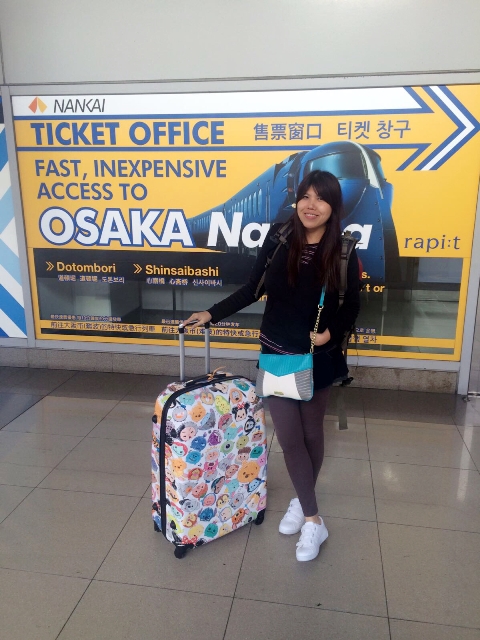 Back to the proposal, I sensed something coming, as Baby had started to look for engagement rings since last December. Baby and I are very happy to have found each other, and I am glad that our paths crossed 10 years ago. 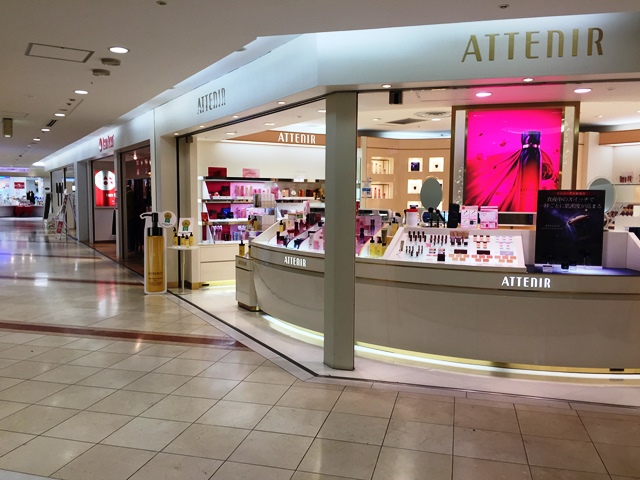 I was not aware about his plan, and I did not even know that he had purchased the ring and brought it with him all the way from Singapore to Osaka through the custom check! I think he was trying to distract me because during the beginning of the trip, he kept teasing me and asking if I wanted to purchase the ring in Japan itself while exploring Osaka. 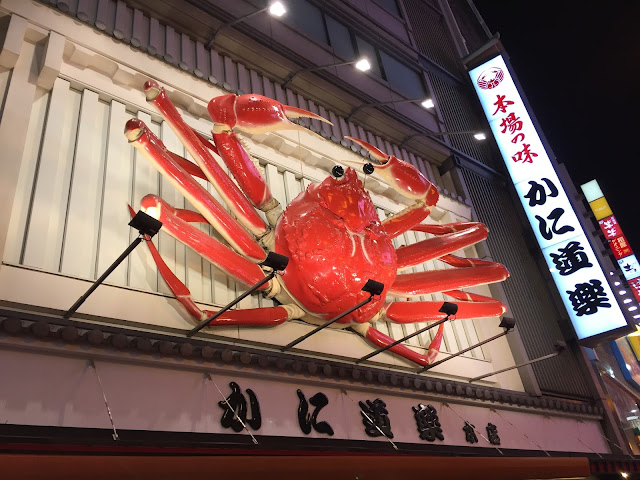 On the first night in Osaka, he brought me to the famous eatery place in Dotonburi, Kano Douraku for dinner. During the dinner, he always does his usual routine of holding my hands and telling me how much he treasure our relationship and to spend the rest of our life together, so I didn't sense anything wrong. Suddenly, he opened up a ring box, and said the old-fashion line, 'Will you marry me?' I was stunned and I burst into happy tears too. 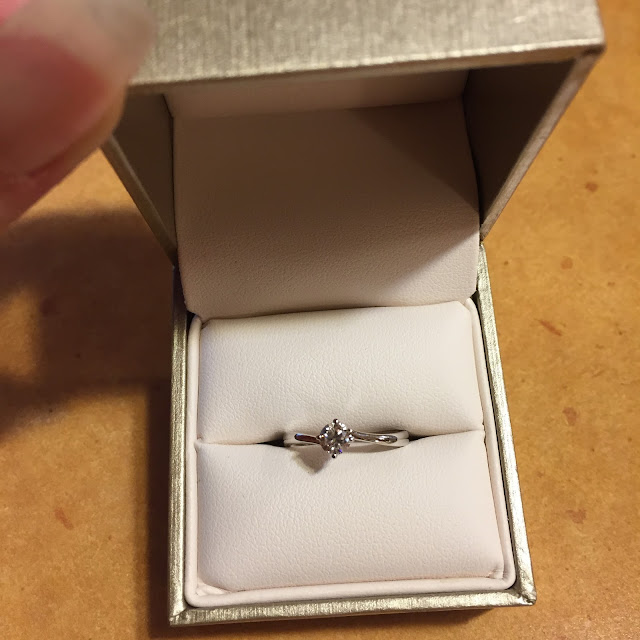 After the proposal, he told me that he had actually planned to execute it during a later part of our trip to the other parts of the Kansai Region, but he was too nervous and stressed, as he was afraid I might have ruined his proposal if I had accidentally discovered the ring! In fact, his friends told him to do it on the first day instead in order to enjoy his holiday too. 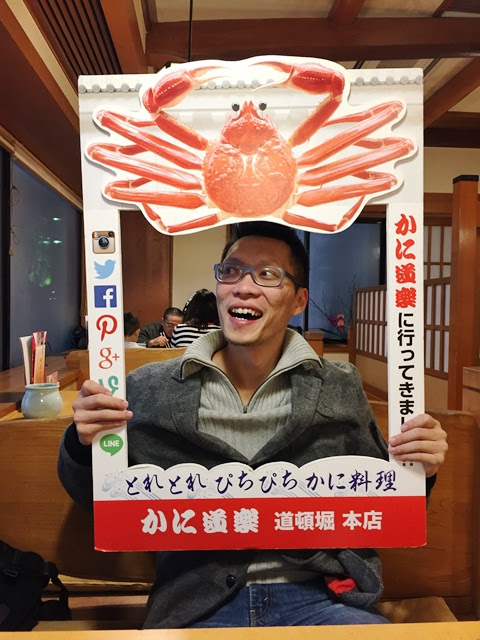 After the proposal, he felt relieved! See his smile for self-explanatory example! 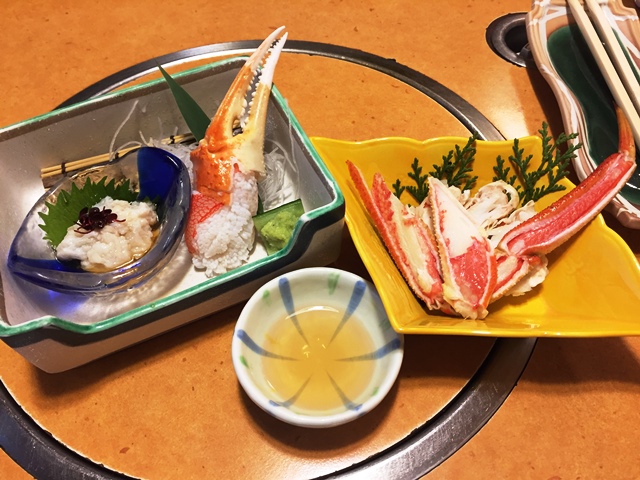 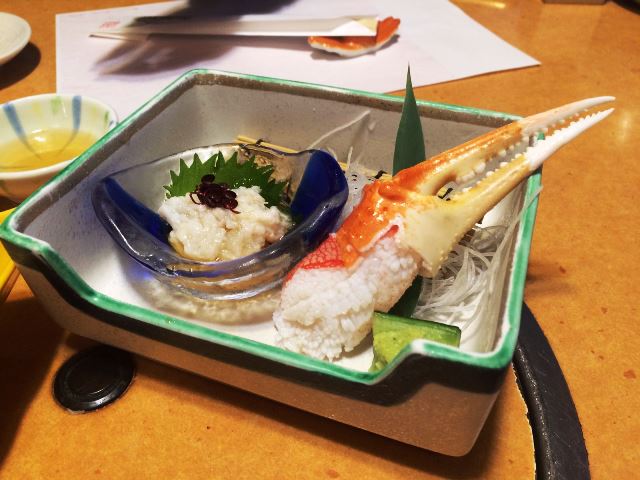 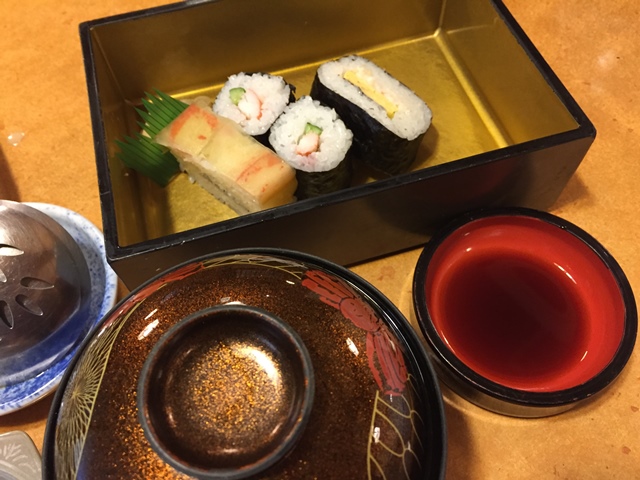 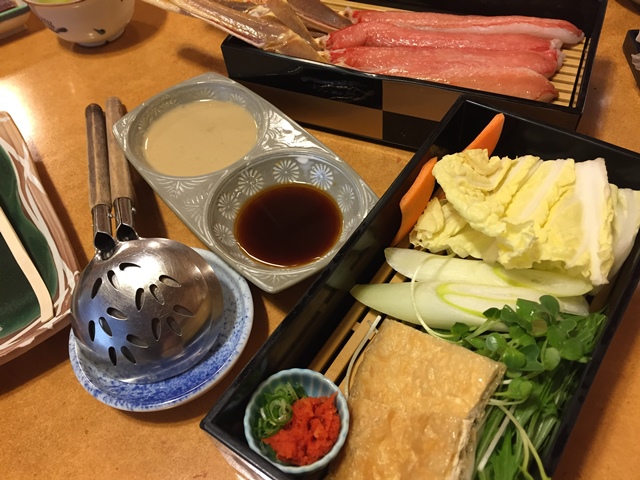 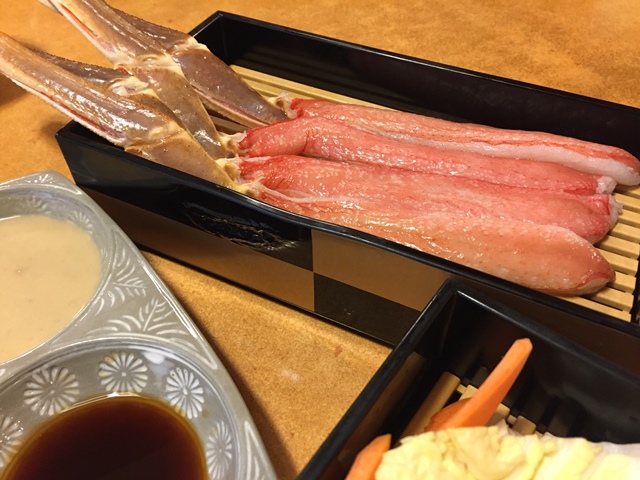 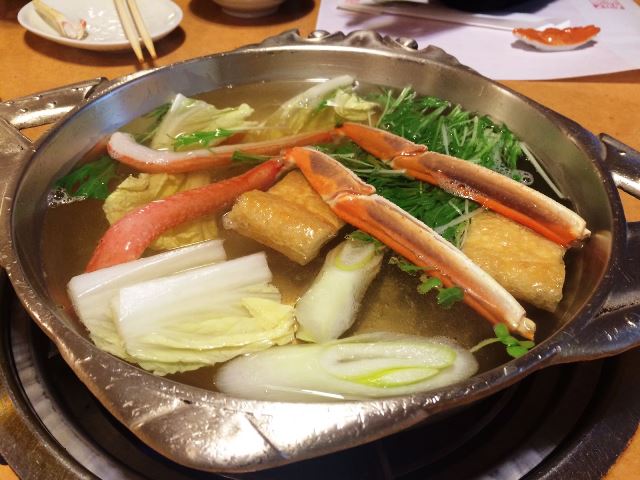 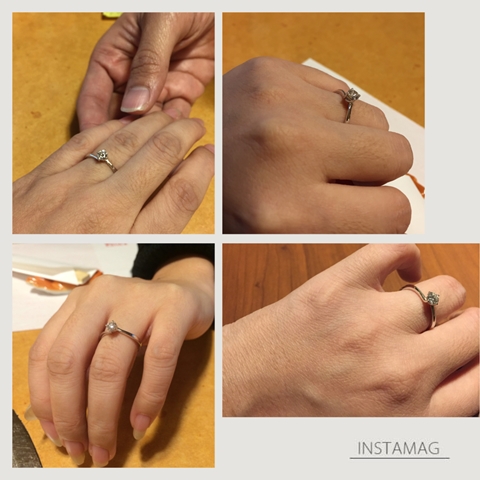 I told him that I would love to take a photo of my ring along with some other stuffs, such as chocolates or maybe a plush toy. Of course, Baby said he would fulfil them. I appreciate his thoughts for this proposal for me. 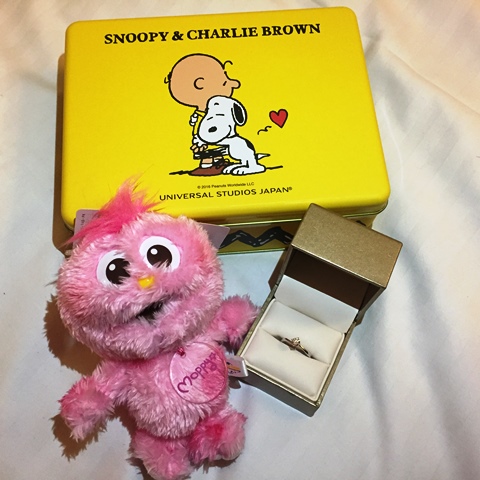 During the third day of the trip, he purchased a box of chocolates and my favorite Sesame Street character, Moppy from Universal Studios Japan. 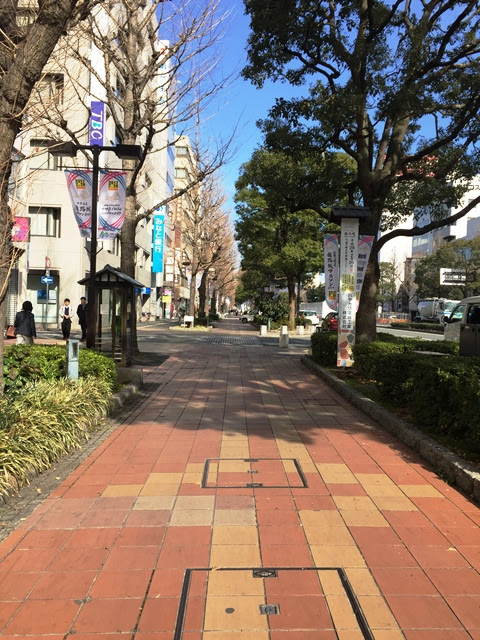 On our day 4, we departed Osaka for a day trip to Himeiji to visit the Himeiji Castle which is about 45mins away by Japan Railway (JR). 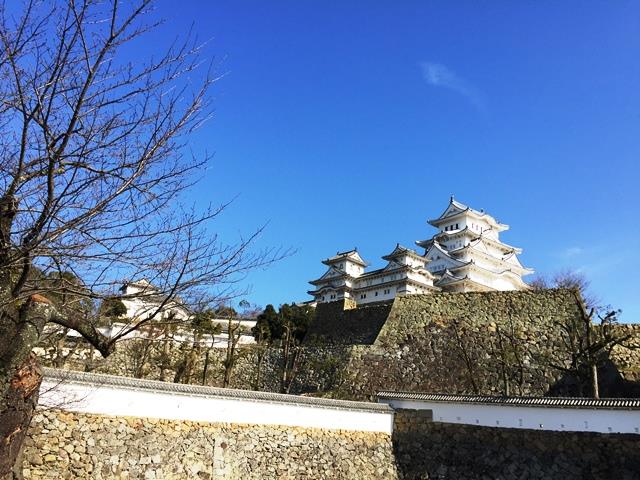 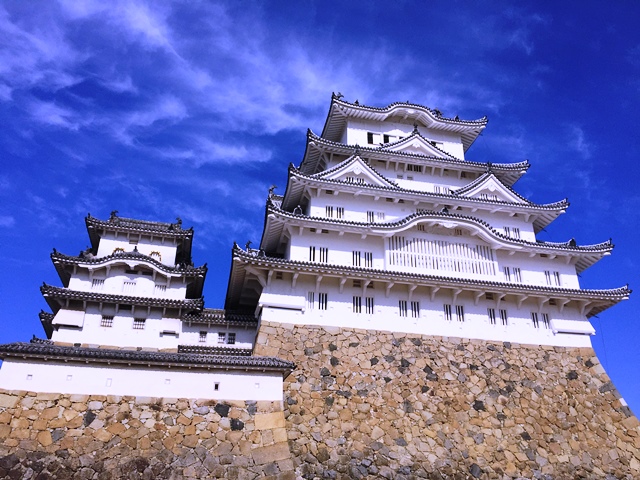 The scenery was splendid in Himeiji, and the surrounding was very beautiful. He found a great spot to ask for my hand again, and this time, he knelt down. I said Yes, I Do! It was a simple proposal, no video crew and no long speech, as it wouldn't have mattered even if he proposed to me on a random day in Singapore. I would have said yes, as it is him whom I am marrying, not the proposal. 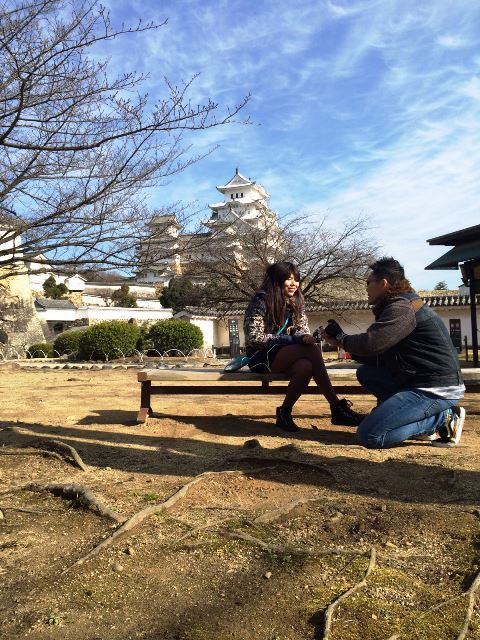 I am touched that he went into all the planning to make this proposal a memorable one for me. He is the love of my life and I am blessed to have him in my life. I said that 9 years ago, and I want to say it again, that he is a type of person whereby if he only had $10, he would spend $9 on me and leave a dollar for himself! 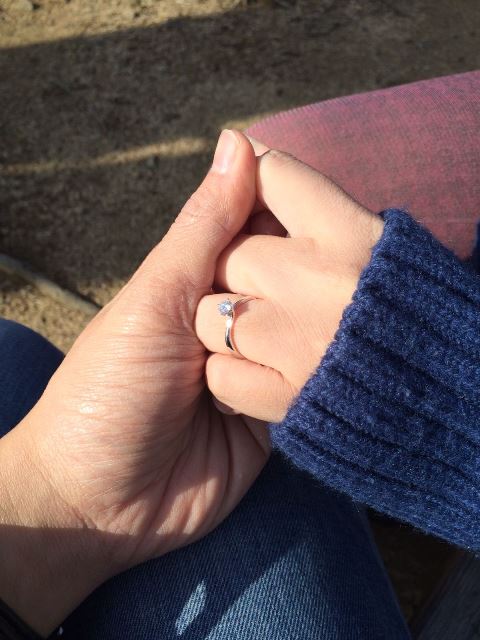 Thanks Baby for your love and faith in me, and I'll love and take care of you till the end of time! 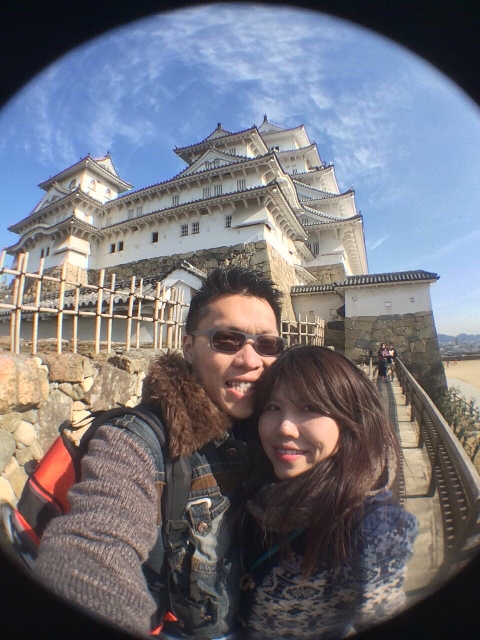