May 31, 2017
I took part in the PCCW Global Charity Run 2017, which was held at the Gardens By the Bay (Silver Leaf), to show my support for charity! 100% of the proceeds from this run are donated to the Make-A-Wish Foundation, Singapore. A grand total of SGD 50,000 was raised from the Run! These funds will be used to fulfil the wishes and dreams of children with life-threatening medical conditions. 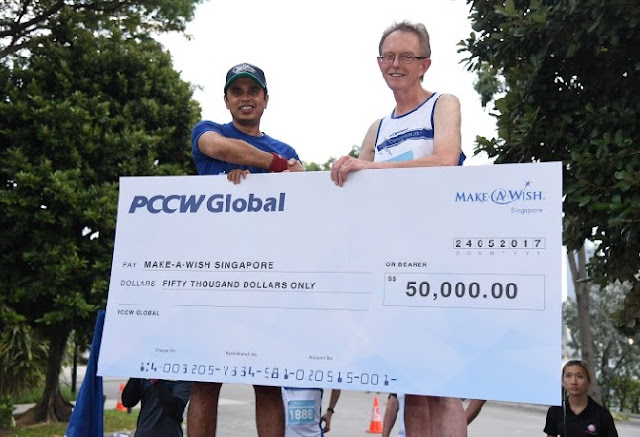 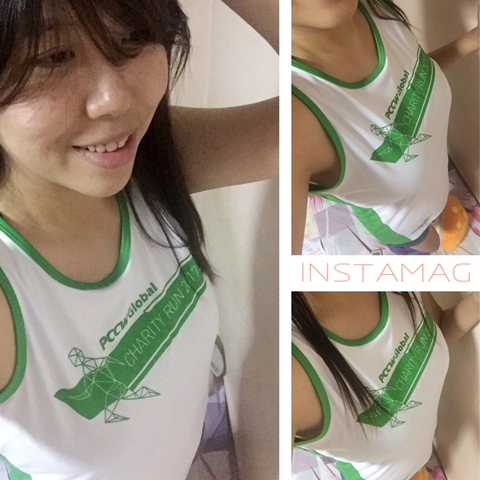 The 5KM Charity Run flagged off at 0715hrs, and it was pretty hard to wake up so early to get to the venue on time for the race. It's all thanks to my Baby's help, so we reached there about 20 minutes earlier before the race began. 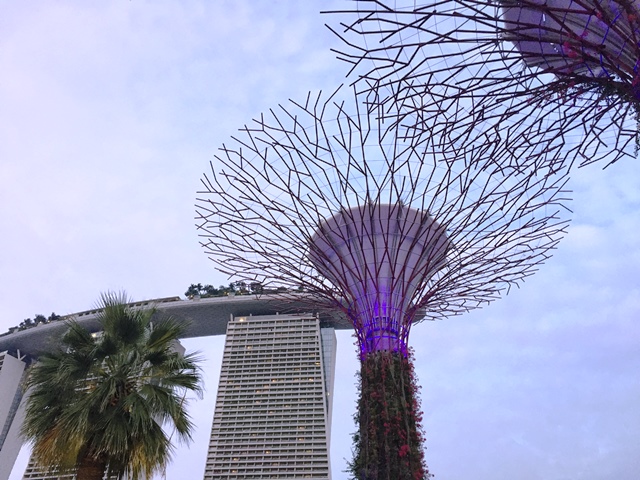 The race route was pretty straightforward, and it made the runners traverse the areas of Gardens by the Bay, Marina Barrage and Marina Bay Sands. It was a scenic route indeed! 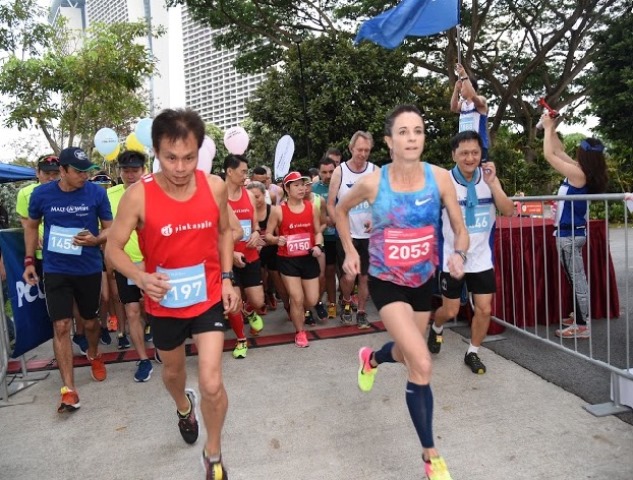 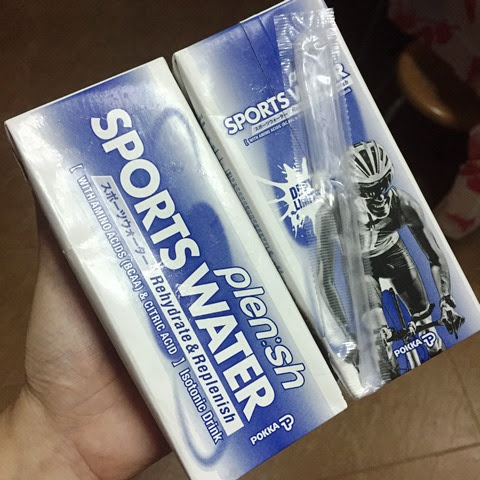 After crossing the finish line, I received 2 packets of Plenish Sports Water, and collected my finisher medal at the same time. There was a minor down-side at this point, as the wait time for the collection of the finisher t-shirt was quite slow. Nevertheless, I still enjoyed the race, as it was a great early morning workout before heading to work! 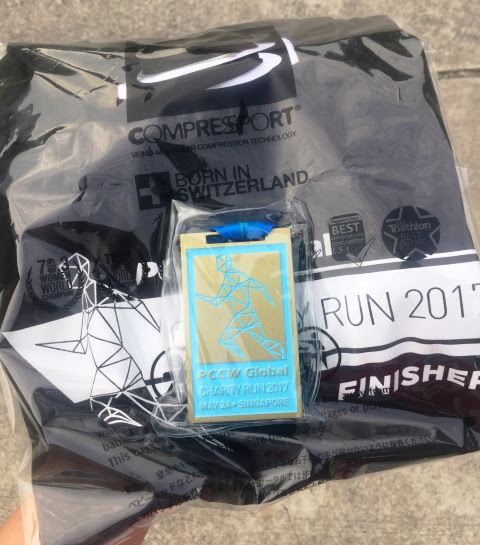 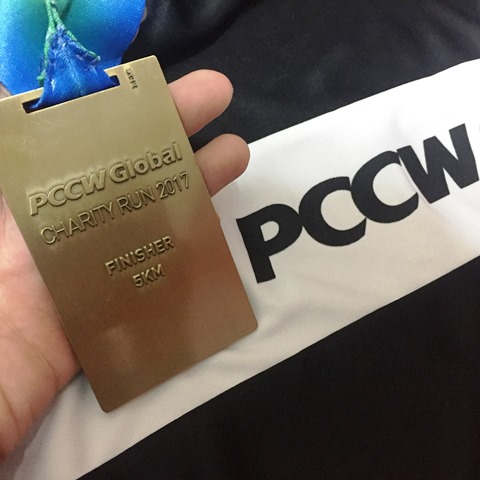 The run was well-organised, and everyone was so enthusiastic. The environment was great! It was truly inspiring being part of the PCCW Global Charity Run 2017, and I am glad that I had took time out of a weekday to be part of this good cause. 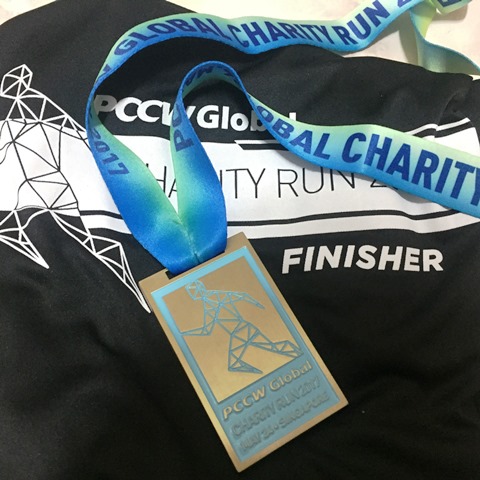