Gala Premiere of God of War 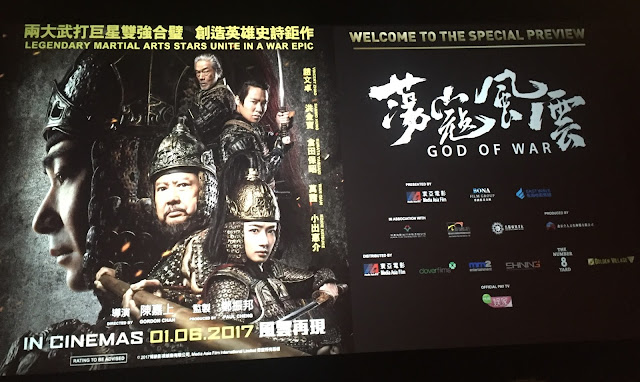 'God of War' is a lavish and gloriously old-fashioned Chinese war epic. In just 2 hours plus running time, it achieves a remarkably historic and detailed depiction of Ancient China's battle with Japanese Pirates. 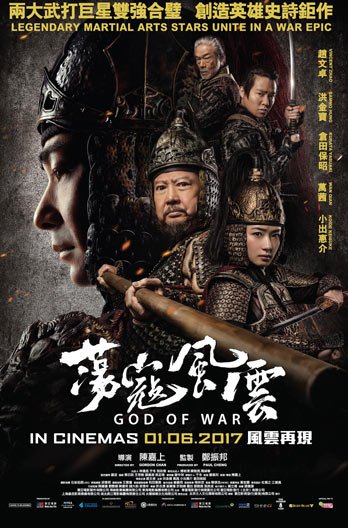 General Qi Ji Guang (played by Vincent Zhao) was a famous Chinese military general of the Ming dynasty, who led his forces to defend China against raids from the Japanese pirates.
In the late Ming period, the villagers and soldiers of Yiwu had low morale and were living in misery due to the corruption within the local government. General Qi stepped in to recruit three thousand local villagers and trained into disciplined fighting force via constant drills and training. With advanced weapons and fine tactical deployment, the first ever 'special forces' also known as the famous 'Qi Army', was born. 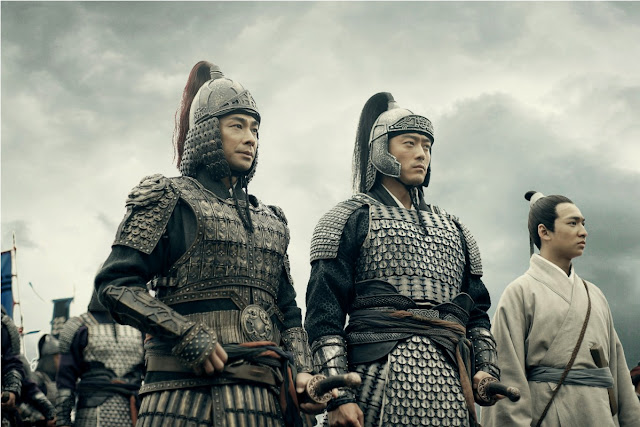 The absolute scene-stealer of the movie is Yasuaki Kurata, the commander of the Japanese pirates. He looks like a wise and fierce old wolf-like character. His final fight with Vincent Zhao was a stunning finale. 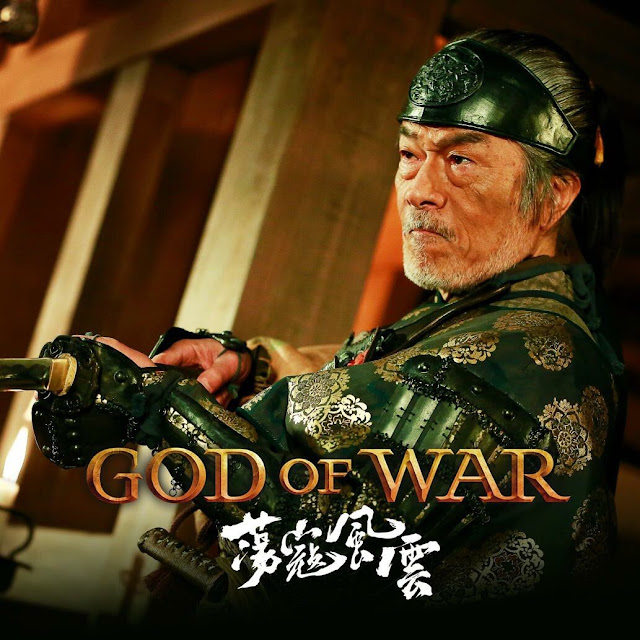 Sammo Hung was heavily marketed in the film's poster and trailers, but I felt that his role was rather minimal as he only appeared in the first half of the film. After the first hour of the show, his character drops off completely. However, I was surprised that Timmy Hung (The son of Sammo Hung), had a significant supporting role in the movie. His screen time was longer than his father's! 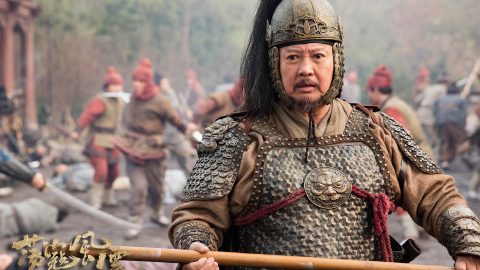 Not all war movies will include touching and emotional scenes, but surprisingly, I found quite a few in this film. One of the more touching scenes was when the men had to bid goodbye to their families and loved ones before heading to the battlefield, without knowing if they can come back alive. 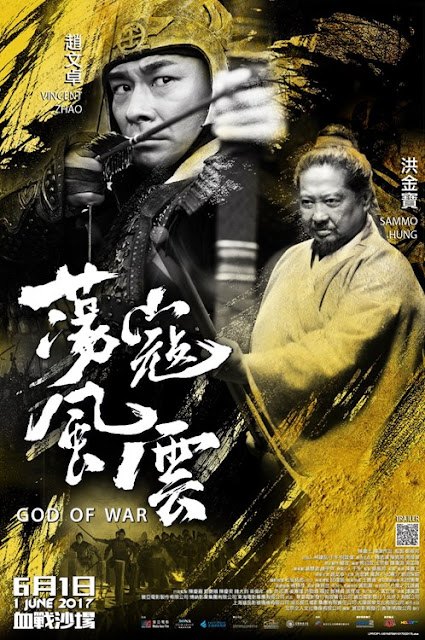 Do note that the fighting scenes in 'God of War' are pretty gory and brutal, but overall, it is worth watching. Thanks Clover Films for the invitation!