Singaporeans love ramen, and lately there have been many new ramen restaurants spotted in Singapore. Finally, I got the chance to try out Kanada-Ya which recently opened in November at Marina Square.

Previously, when the flagship store was opened at Paya Lebar Quarter last December, the queue was horrendous. I was forced to give up and to seek another meal alternative in the mall instead! You can probably understand why I was elated when another new outlet opened so close to my workplace! 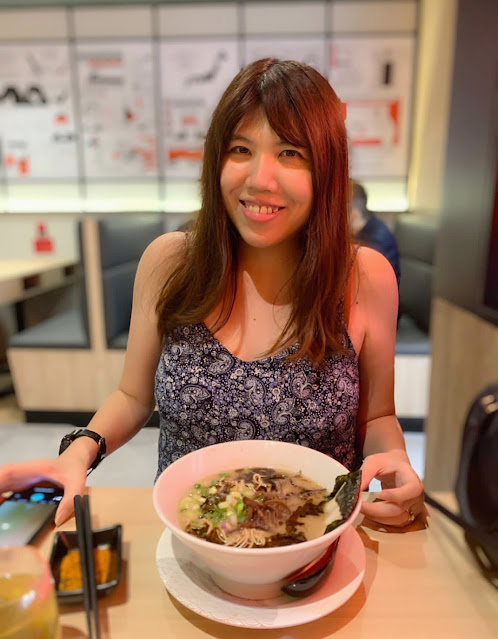 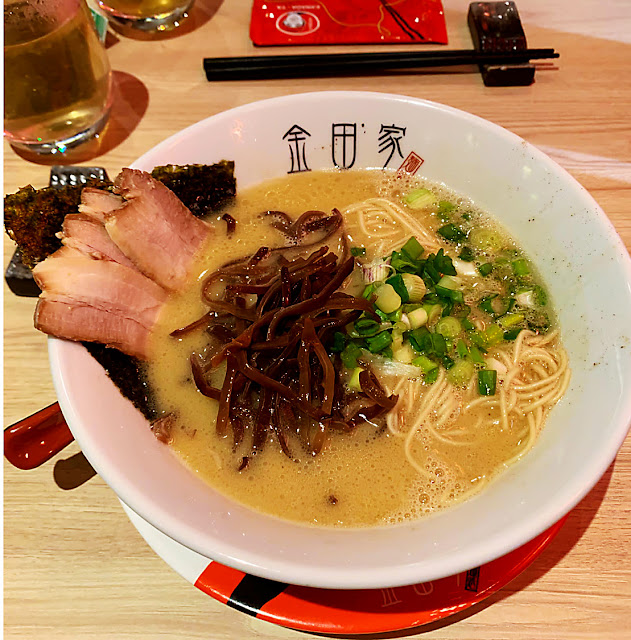 Baby went for the Basic Tonkotsu Mix Ramen, while I had the Basic Black Garlic Ramen, and they tasted equally delicious. 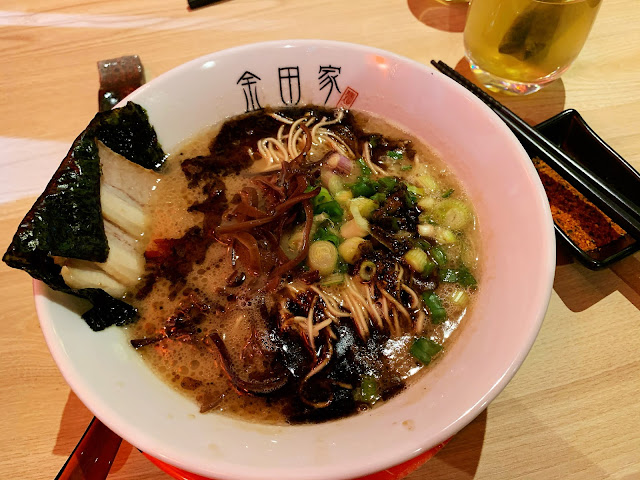 We also tried one side dish, the Crab Cream Croquette. It was marvellous! Not only was the batter super crunchy, but it was also fluffy and light, without the any greasiness. 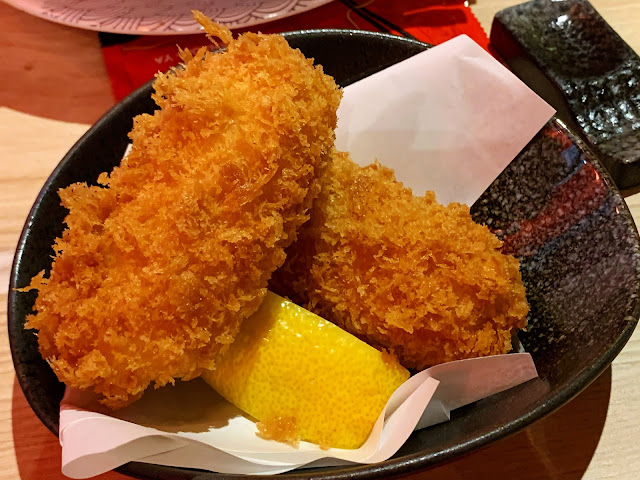 This is a satisfactory meal. The ramen is good, and I will come back again. I paid SGD50 for two persons. A little treat for my Baby! 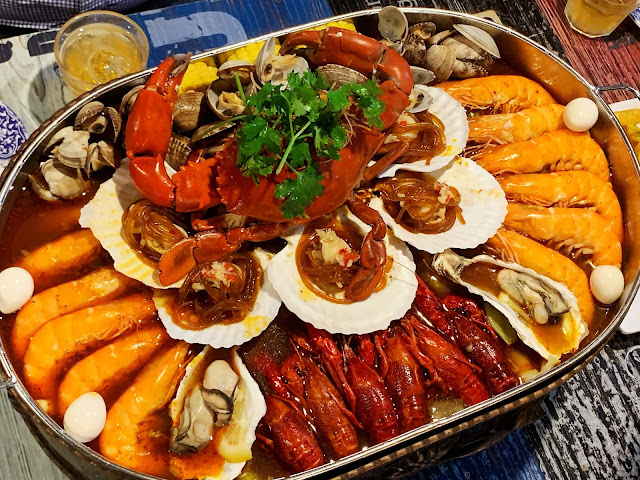 At Jiu Gong Ge hotpot (九宫格火锅), they serve up a King's sized Seafood Platter! The smallest size of this platter cost us SGD58 which was suitable for 4 pax sharing. We also ordered some add-ons such as Pork Belly, Tang hoon, and Luncheon meat!

We went for the mild spicy version for our Mala broth. It was addictive and piping hot! However the most important aspect was that the eatery provides an unlimited broth refill! 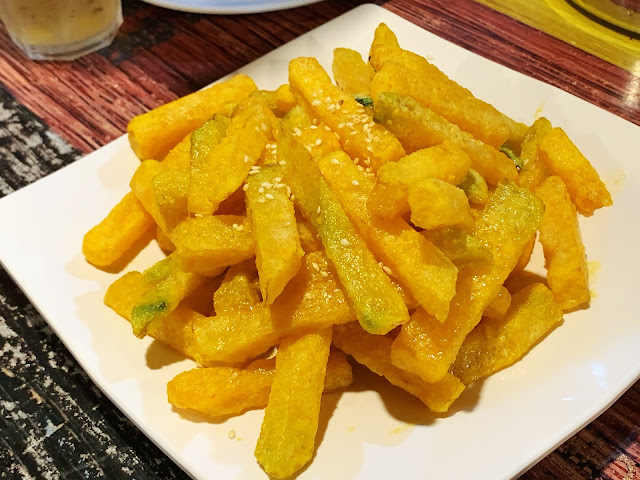 Apart from the platter, we ordered some warm side dishes, such as salted egg pumpkin and fried mantou. 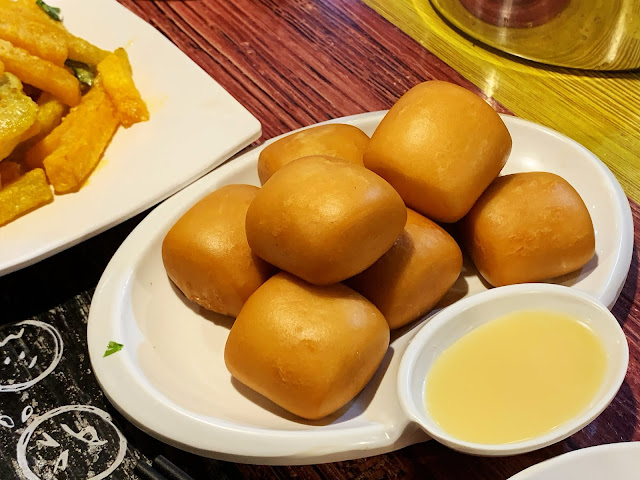 I must admit their seafood platter is a steal for the value in terms of quality and quantity. The damage was only SGD31 per pax, and we had a satisfying meal! 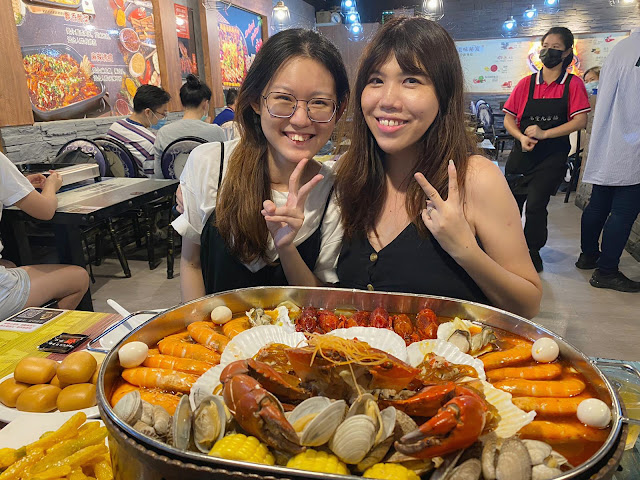 Baby and I love Thai food, and as he picks me up from work every evening, we visited the Sanook Kitchen at Suntec City! We went there for our dinner on a random weekday. We love the wide selection of Thai food that Sanook Kitchen offers! 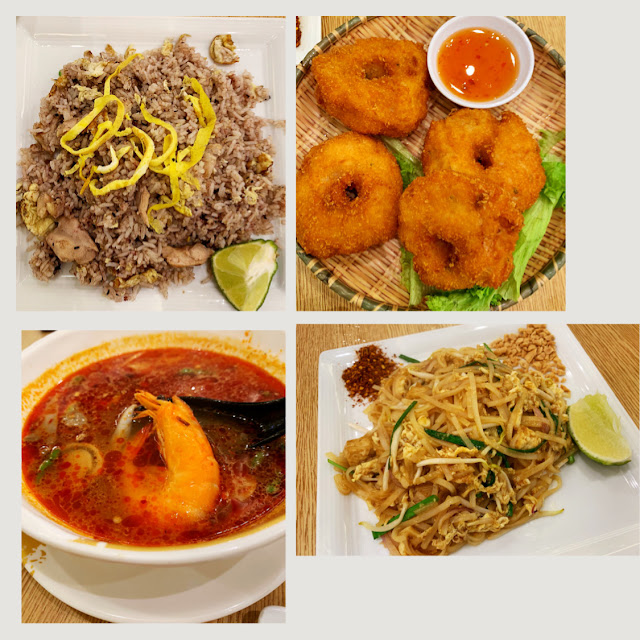 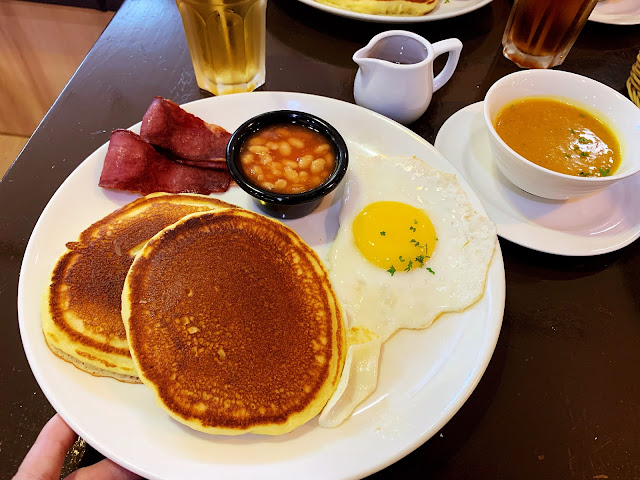 After a long hiatus, I finally caught up with Tracy over a meal at Marina Square. We had our lunch at Beyond Pancakes, as they are offering a lunch set meal at only SGD9.90+ which includes a salad/soup and a drink! 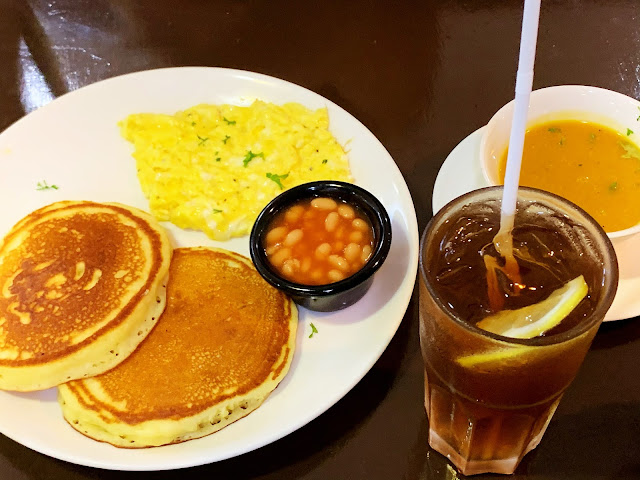 We love the pancakes very much, and chatted so much over our lunch. Thanks for being there always! 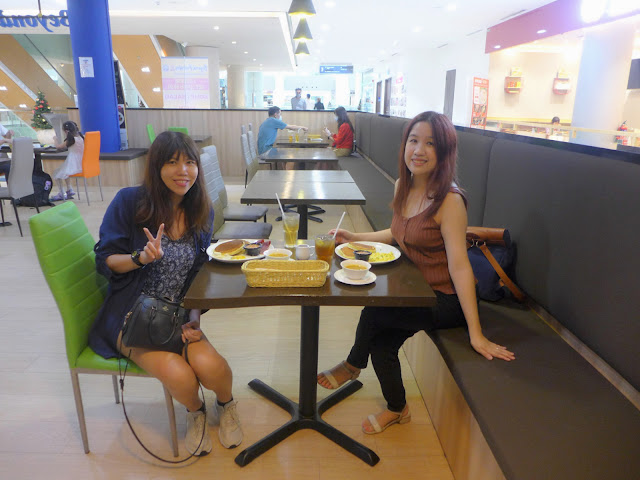 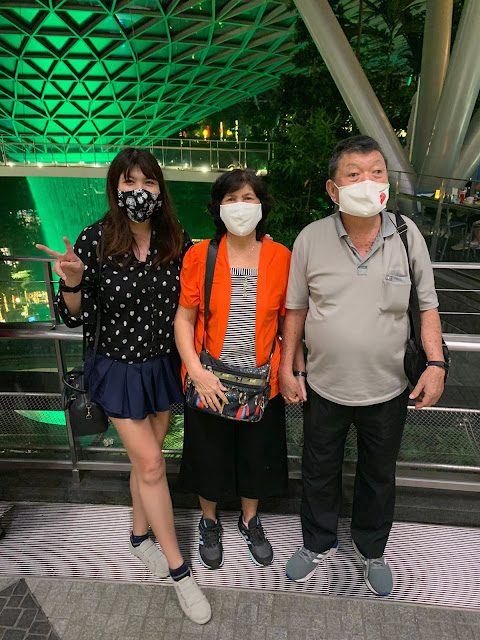 Baby and I brought my parents for a simple dinner at 'Paradise Classics' at Changi Jewel, to celebrate Mommy's birthday. We had a pleasurable experience at the restaurant due to the good service rendered to us. 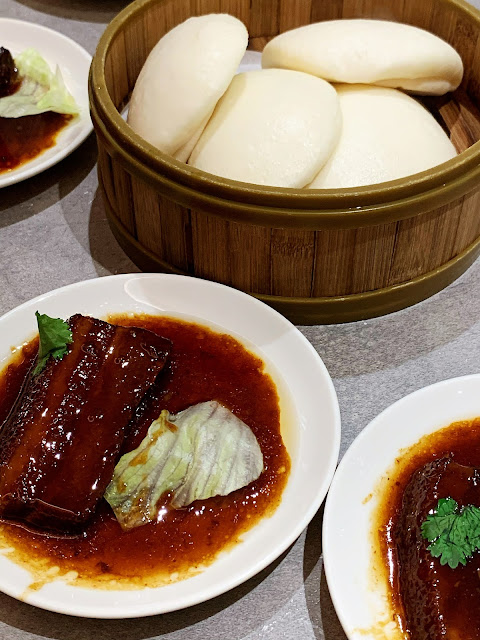 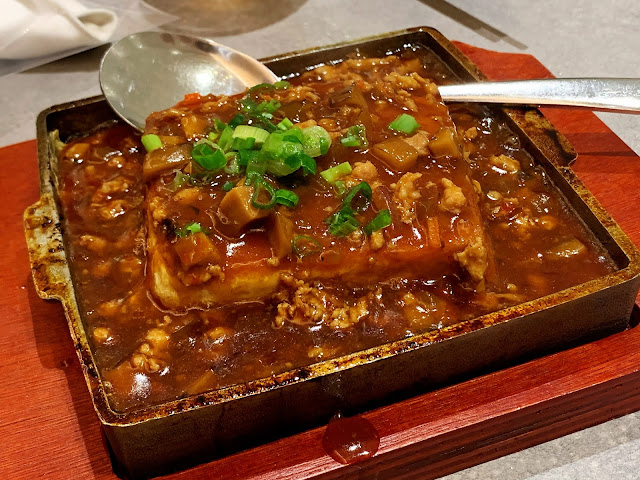 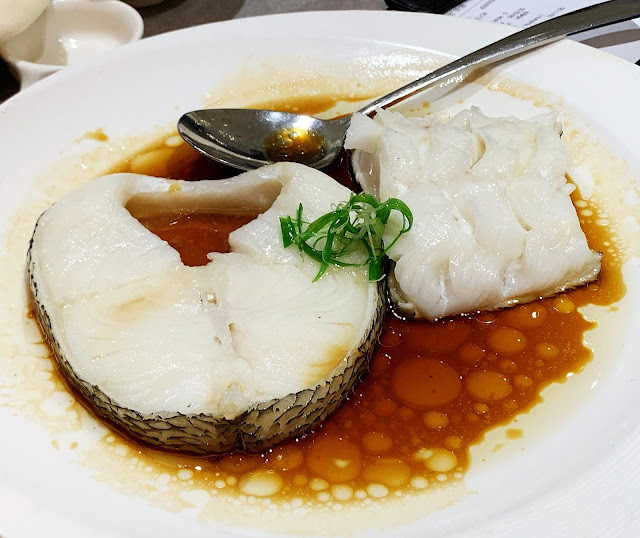 After our meal, we walked around the mall and took some random photos with the Christmas display light-up. Thanks for hopping by my humble blog, and and that concludes my happenings in November! 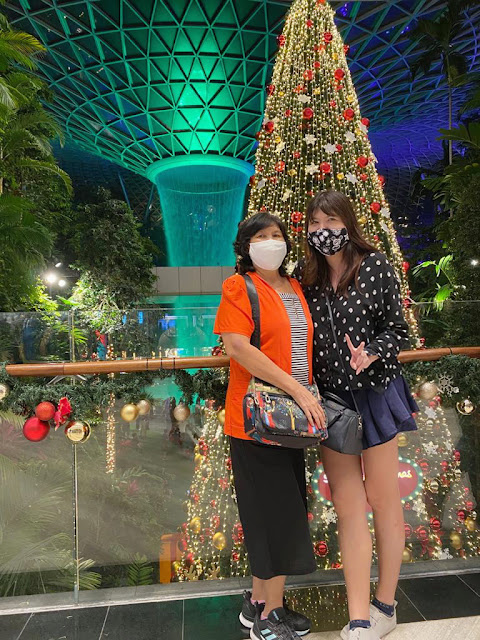 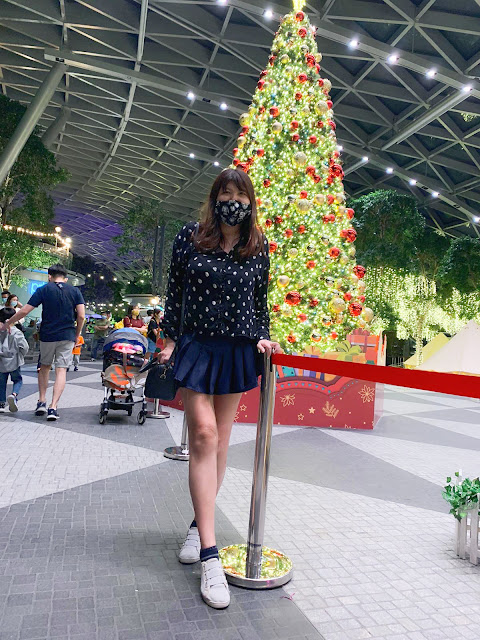 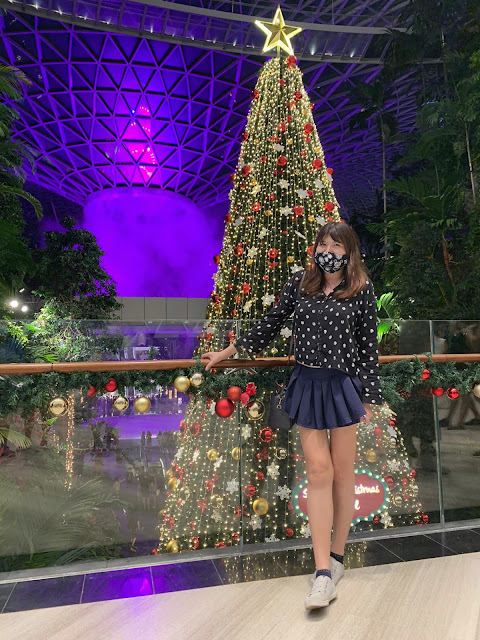