March 14, 2017
Both Baby and I are massive fans of Cantonese food, and I do miss having yummy cuisine in Hong Kong itself. My last visit to Hong Kong was last year during my birthday trip in January. Generally, the dim sum selection which is served in Hong Kong never fails to whet my appetite! 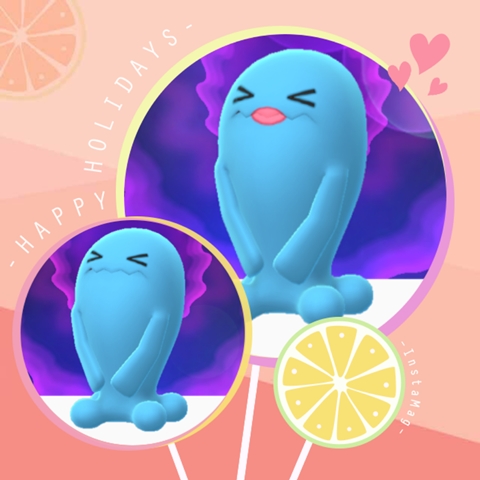 I was thrilled when Baby brought me to Legendary Hong Kong Restaurant which is located at Jurong Point, and they serve authentic food delicacies from Hong Kong. Upon stepping into the eatery's premises, I felt I was transported to Hong Kong itself! The interior setting looked exactly like those eatery places that I've been to Hong Kong. 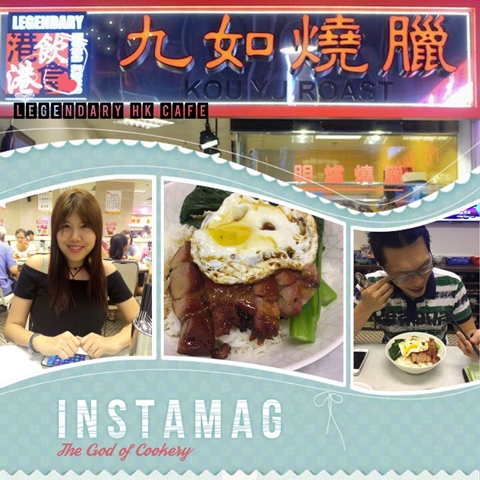 In their order chit, there was a section under the Gourmand's Choice (食神推荐), and Baby was attracted to the Sorrowful Romantic Rice (黯然销魂饭) which was from Stephen Chow's movie, 'God of Cookery'! He eventually ordered this as our main course for sharing. We were rather surprised that the BBQ pork & sunny-side up egg on rice tasted awesome! 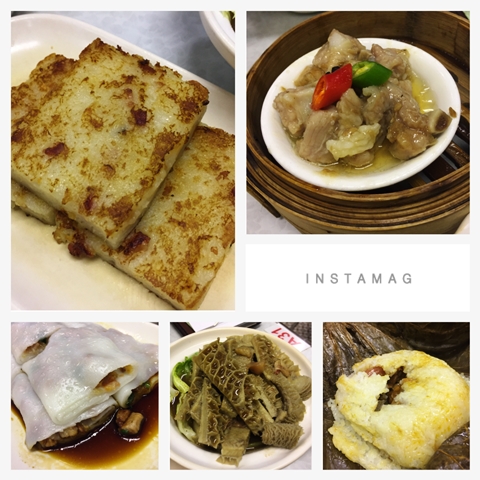 I ordered my favorite Glutinous Rice and it tasted flavorful. I also loved the Steamed Pork Ribs with Yam in Black Bean Sauce very much. The meat was tender and tasty.

As a whole, we had a delightful lunch, and I will be back as I loved the idea of providing patrons with a truly authentic Hong Kong experience which can be found conveniently in Singapore. I give both my thumbs up to the restaurant for committing to these core values! 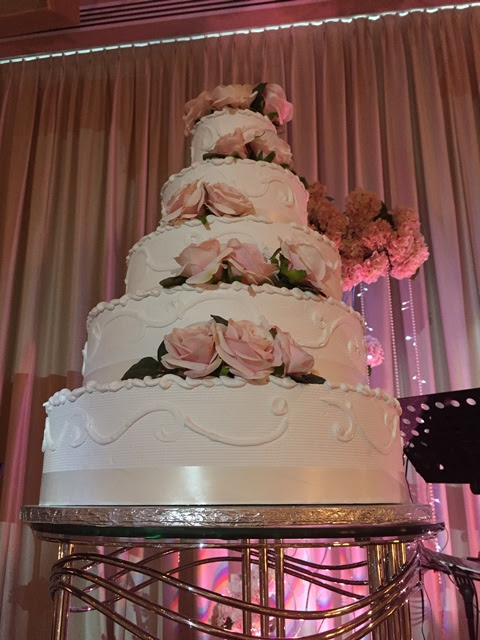 I attended the wedding showcase at Genting Jurong Hotel, and it is located right beside the Singapore Science Centre. It is about 10 mins walk to the Jurong East MRT Station.

The ballroom is located fairly near the hotel reception area, which I felt was a flaw in the design. If there was an actual wedding reception/dinner, it might bring some inconvenience to both the hotel guests and wedding guests as both would be forced to mingle with each other! 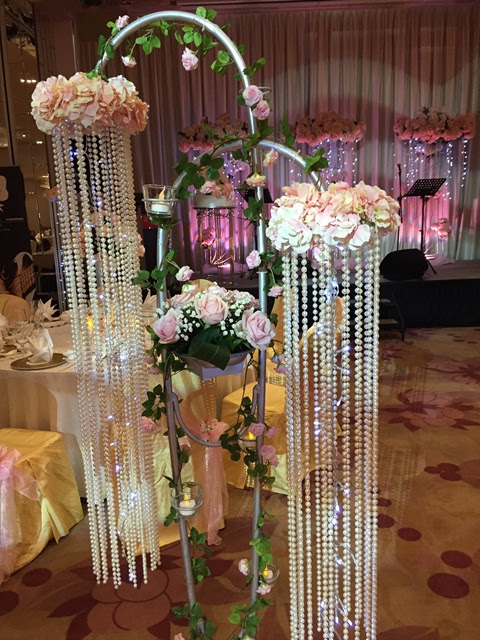 Upon entering the ballroom, I was greeted by a garden theme. I loved the flower design which made the whole area look romantic with a sense of happiness. 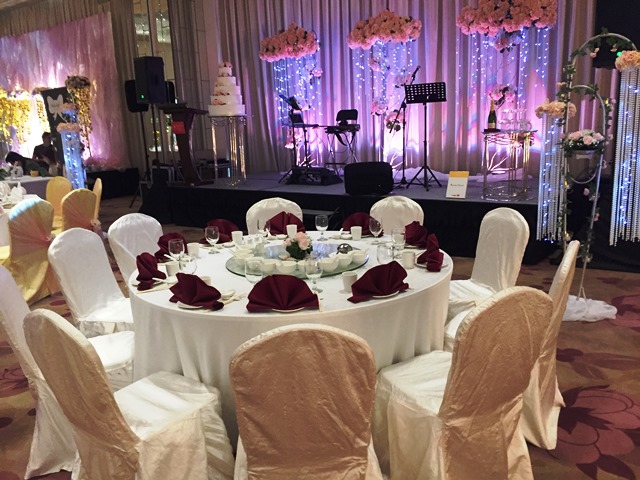 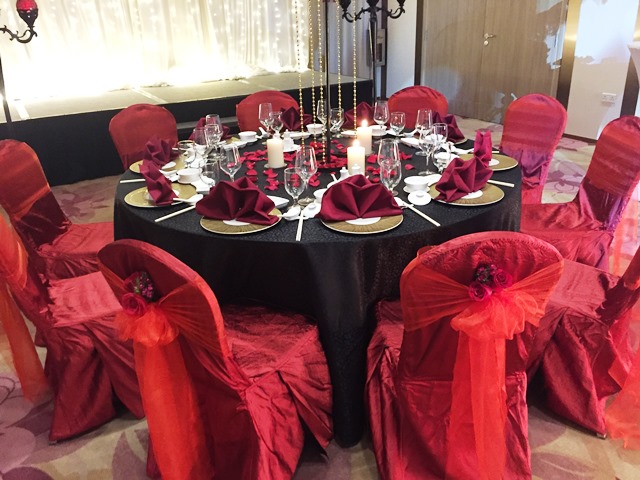 There were a few small cosy rooms in the ballroom itself, and they had displays of solemnisation and Traditional Tea Ceremonies which could be done. I quite like the idea and I thought it was presented fairly well. 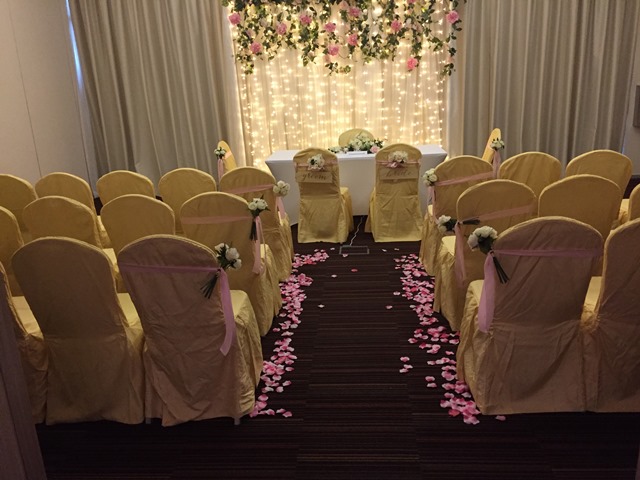 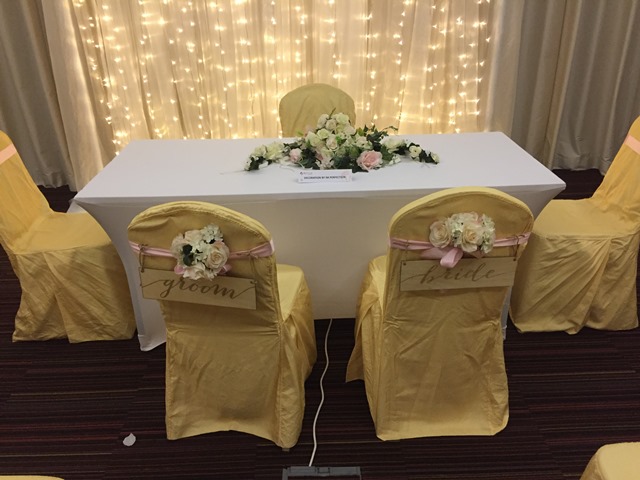 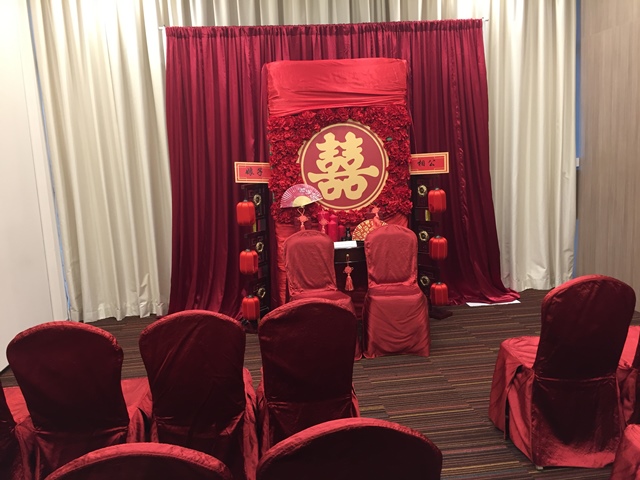 They also showcased their Wedding Favors too! They looked cute though they were pretty similar with what other hotels offer too. 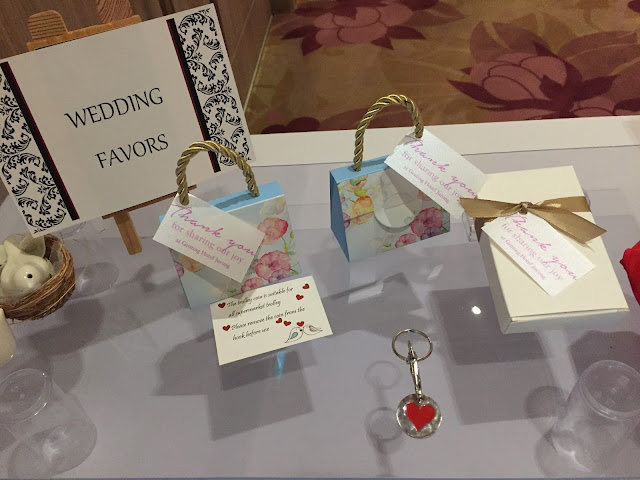 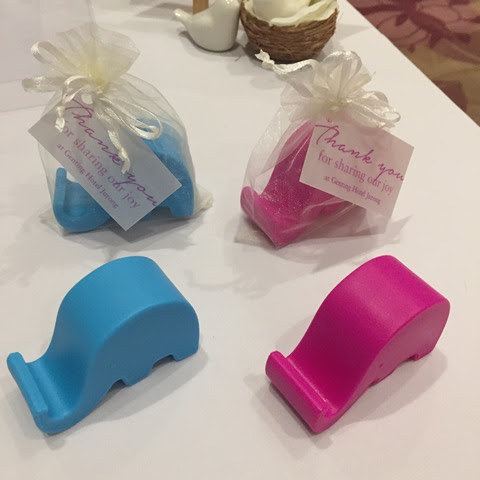 We also got the chance to sample the food which would be offered during the Wedding Dinner Feast. The food was not too bad, but generally, the food quality during the actual wedding tends to go down somewhat. Lastly, thanks for the wedding showcase invite, as well as the wonderful door gifts too! 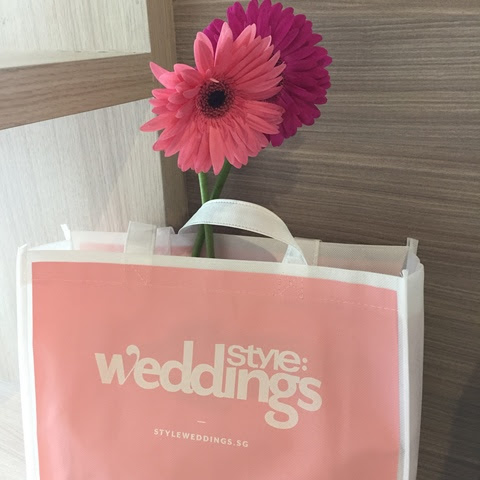 I end my post with a mention on my dinner at Tampopo, Liang Court. It still tasted as good as my previous visits, although I discovered that the queue is now not so horrendous as before. In fact, there was hardly a queue at all when we went there for dinner on a Friday night. 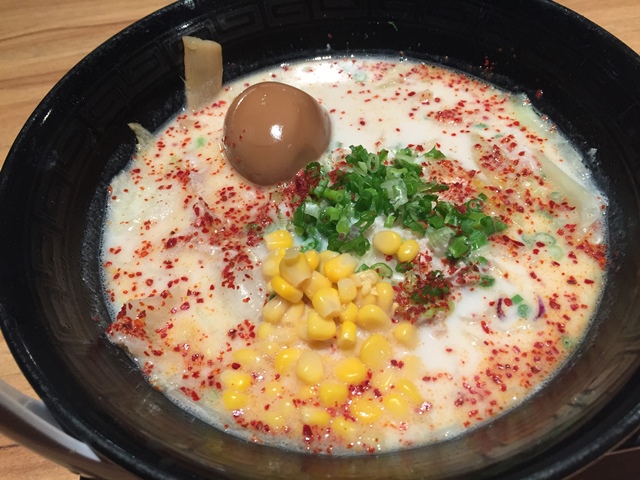 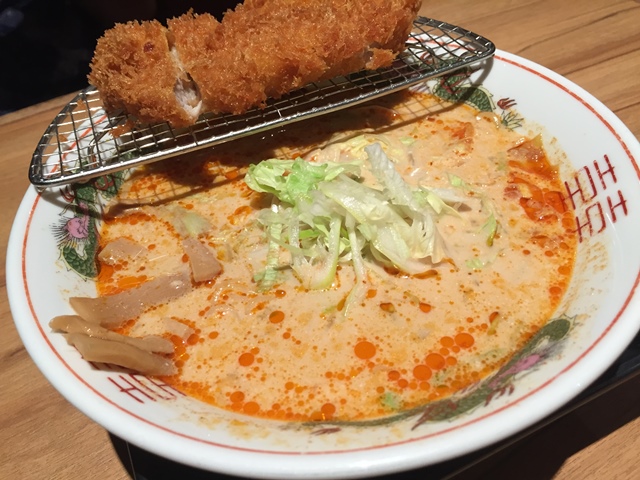 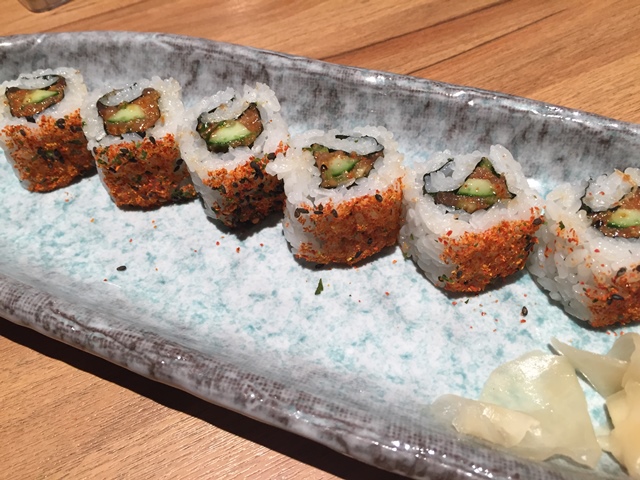 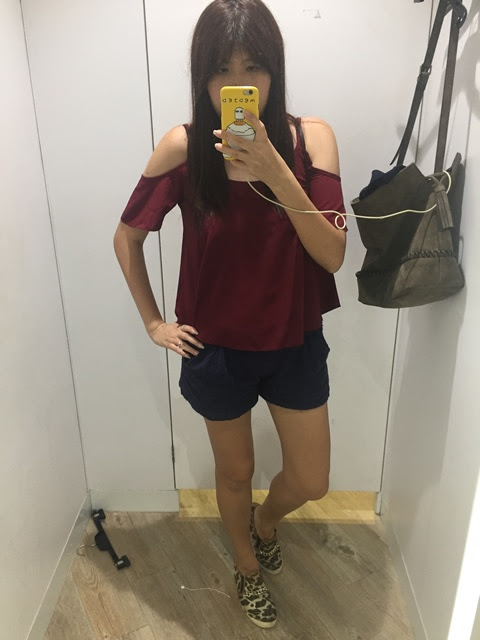