September 19, 2016
I was lucky enough to be invited to attend a special preview of 'Operation Chromite', which was premiered on the 15th of September 2016. This movie is a highly anticipated Korean War movie which was released in South Korea on the day of the 63rd Anniversary of the Armistice Agreement. 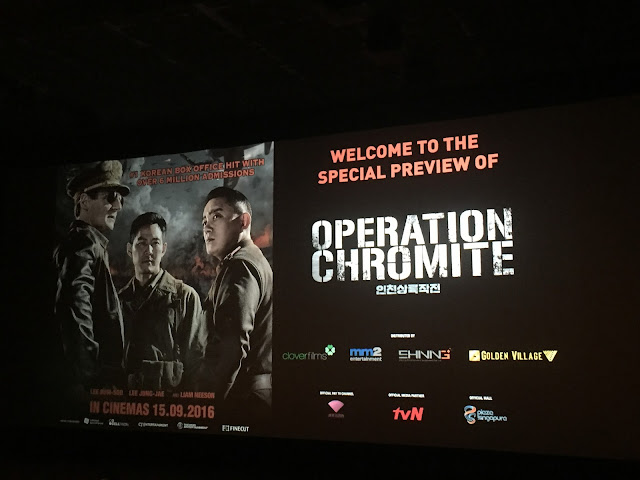 'Operation Chromite' is a tribute to the many war heroes who sacrificed themselves to achieve peace and freedom for their motherland. 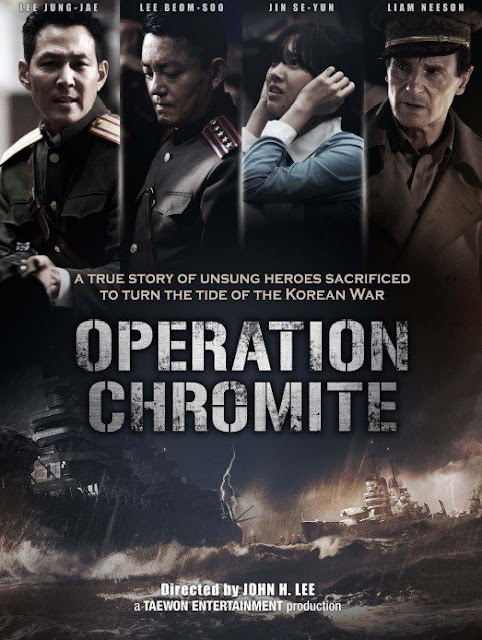 This Korean movie features top Hollywood actor, Liam Neeson, who plays the role of General Douglas MacArthur, and this gave added attention to the film internationally. Many South Korean know this historical figure was the one who led the United Nation Forces to fight against communism during the Korean war in the 1950s. 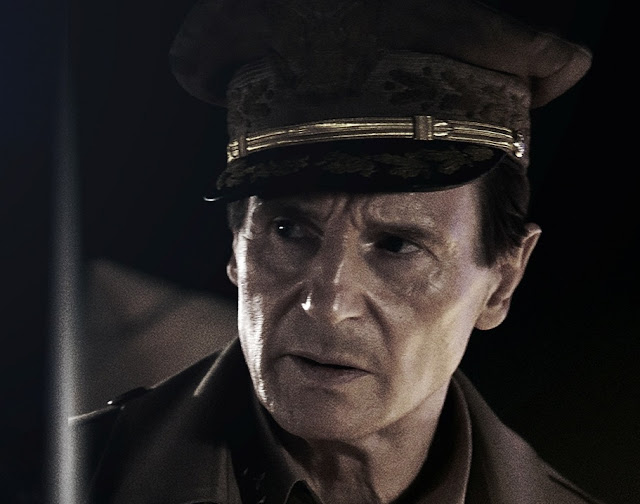 I personally feel that movies which are based on historical events are pretty hard to balance between fact and fiction. This gives a hard time to the film-makers to keep their balance between war-documentary and an action movie, which I felt was not done that well. However, Baby who was with me, thought the movie was fairly entertaining. Do note that he is a history buff and a fan of war movies, so his view might be biased! 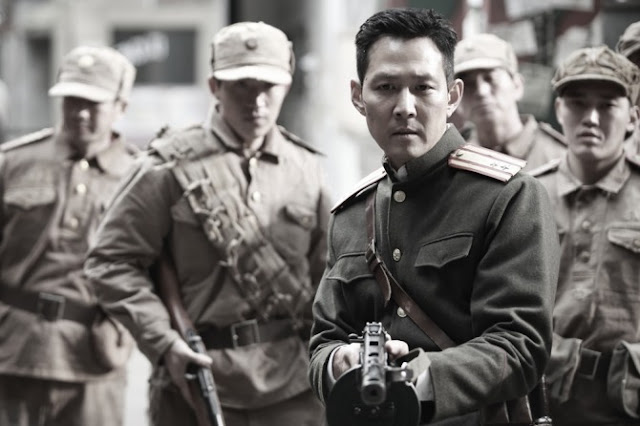 The movie starts off with a small group of 7 Korean commandos, who are led by Jang Hak Soo (starring Lee Jung Jae) who infiltrate Incheon in order to gather information on the North Korean Defenses, especially on the heavily mined coast of Incheon. They encounter the dangerous and ruthless North Korean Leader, Lee Gye Jin (played by Lee Bum Soo) who suspects that Jang might be a spy. 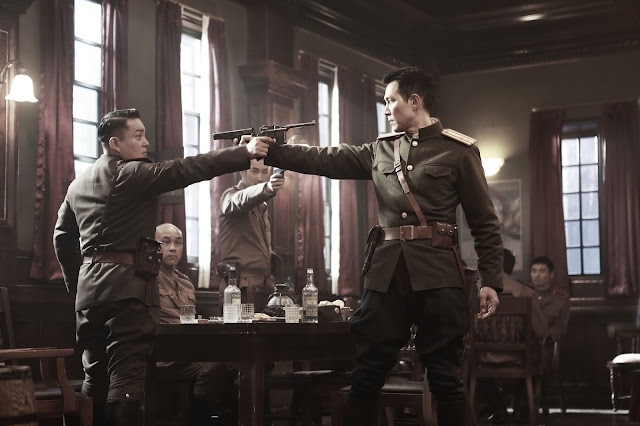 Although 'Operation Chromite' is not the worst war film, the results were pretty disappointing even with a marquee actor in the lead role. Liam Neeson's role is not extensive, though he pops up throughout the entire show giving orders and arguing with his American superiors. I felt that for such a big budget, the movie and results were not as forthcoming as I would have liked it to be. However, I would like to reiterate that I generally dislike war movies, so some of the more 'action' loving people may enjoy this film! 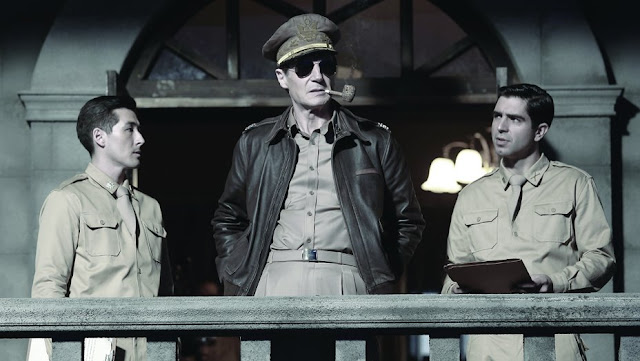