October 12, 2016
Three weeks ago, I had the pleasure to watch the Gala Premiere of 'Wicked' all thanks to Base Entertainment Asia. Now, the most recent new addition to my stage plays which I have seen was Jeeves & Wooster in Perfect Nonsense. The three men cast impressively performed for the play almost without pausing for a breath, and they managed to portray at least 12 or more characters! 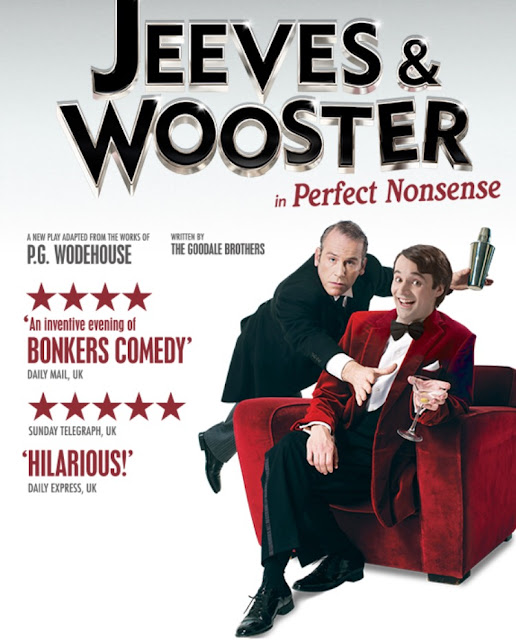 This was my first introduction to the hilarious world of Jeeves & Wooster, even though it had been aired on TV networks from 1990-1993.

Warning: To fully understand the jokes, one should read a few of their books or at least watch a few episodes of the 1990s TV adaption. 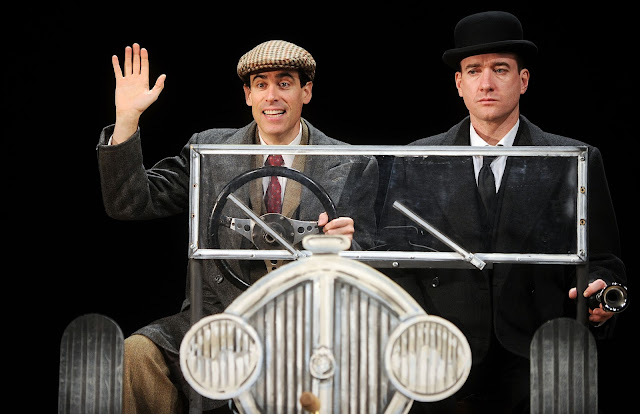 I was impressed with the approach taken by this play as all the roles (male/female characters) were played by all the 3 men. I love their gentle humor, and my cheeks were literally aching from laughing so much! The change of costumes and wigs were slipped on quickly from one characterisation to another. Awesome indeed! 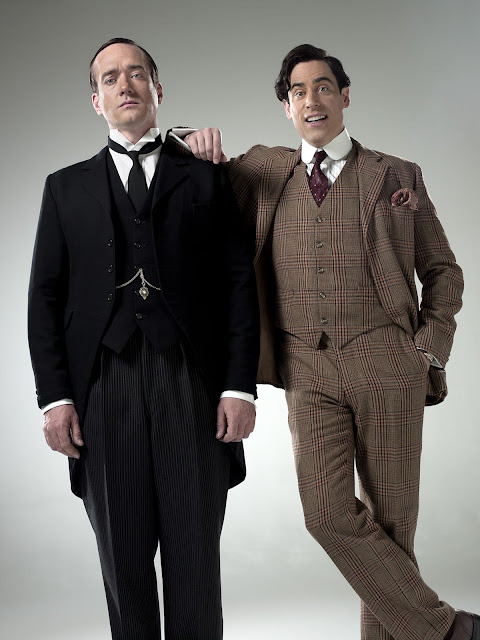 Winner of the Best New Comedy at London's 2014 Olivier Award, the highly acclaimed British Comedy production, Jeeves & Wooster in Perfect Nonsense which had a successful run in London is now on stage in Singapore at the Capitol Theatre till the 16th of October 2016. You simply must, see it or you'll regret it if you don't! 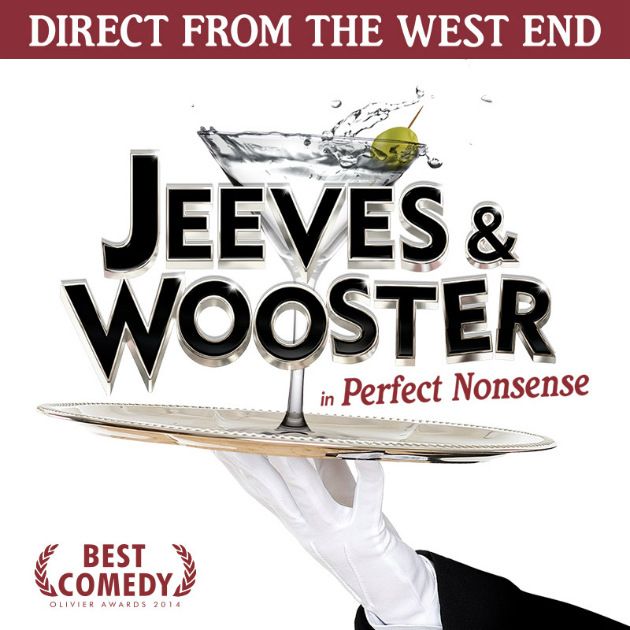