October 06, 2016
Thanks for inviting me to the Press Call of 'WICKED' which was very worth attending! We got to access the backstage for a media tour! 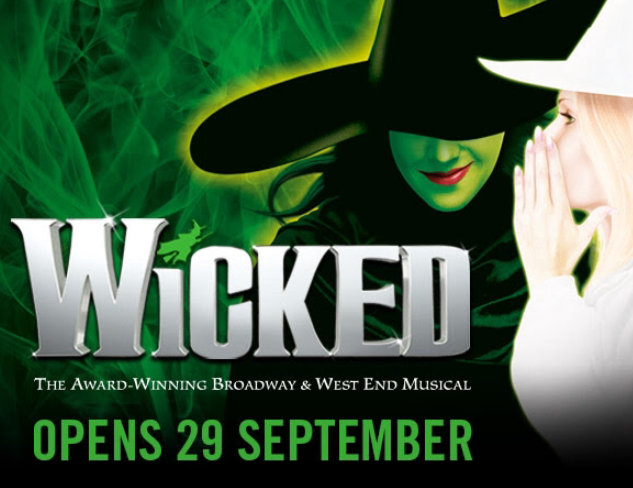 Upon reaching the backstage, I was greeted by colorful costumes, head masks and accessories. 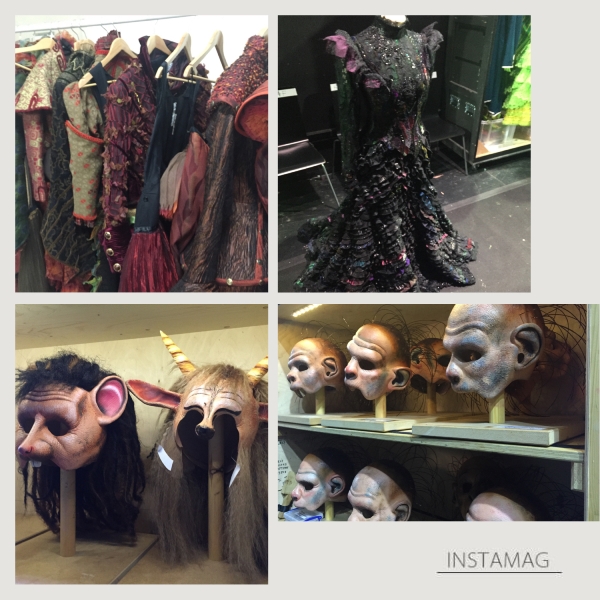 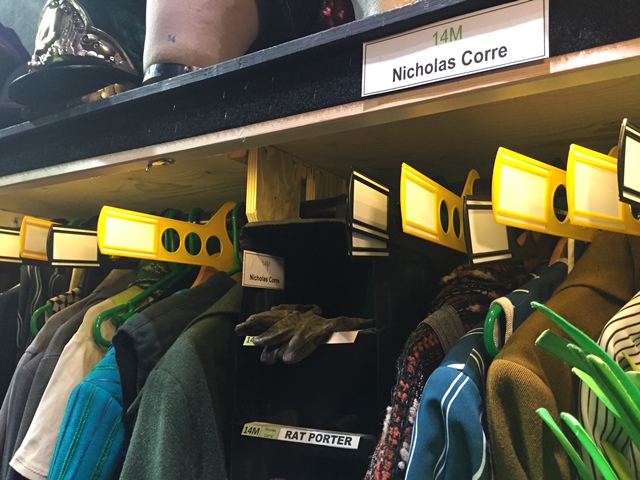 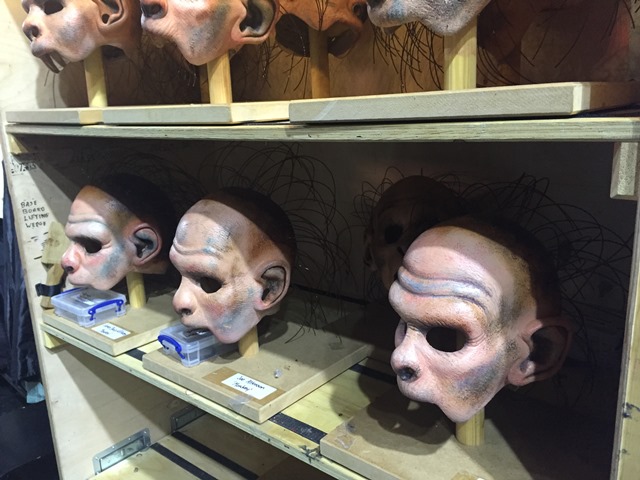 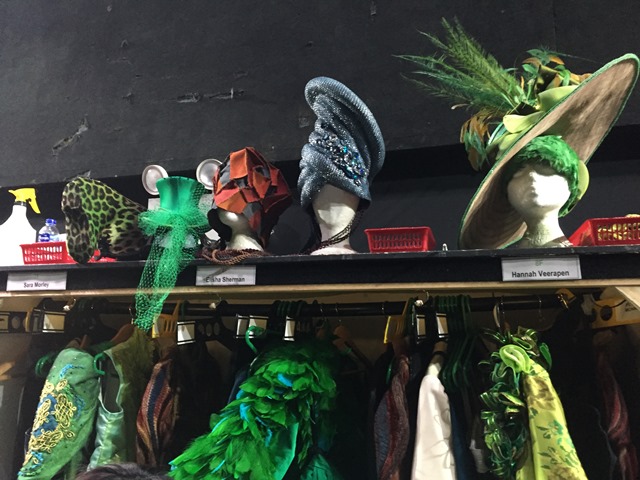 It was definitely a rare eye-opening session for me! Thanks for the opportunity once again. 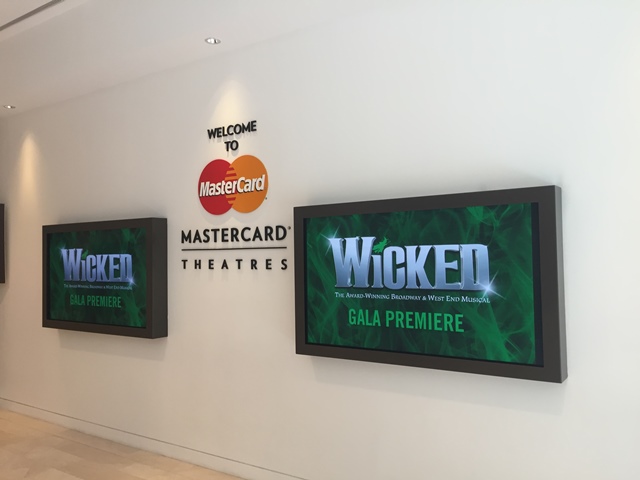 'WICKED' first premiered in Singapore way back in 2011, and the show had a successful three-month run, attracting a sell-out audience. If you missed 'WICKED' the last time it was showing in Singapore, fret not, as it is now set to once again cast its magical spell over Singapore audiences from now till the 16 October 2016 before going on to Hong Kong and Manila.

Tickets are now on sales at all Sistic and Marina Bay Sands Box Office. 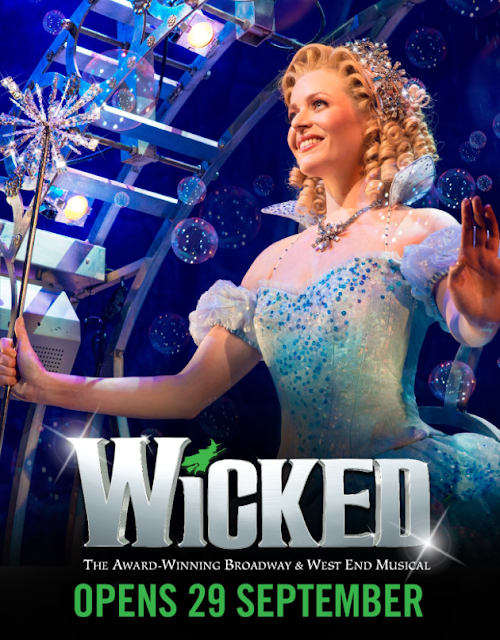 'WICKED' is about an unlikely but profound friendship between the popular blonde girl called Glinda and a misunderstood, green-skinned girl named Elphaba, and their extraordinary journey is filled with wonders and enchantments. 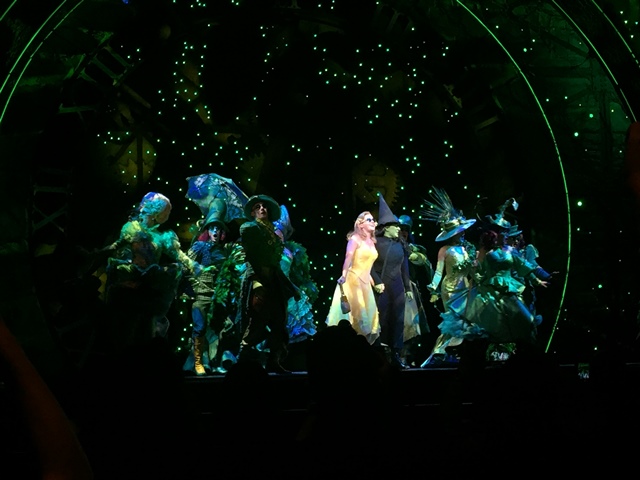 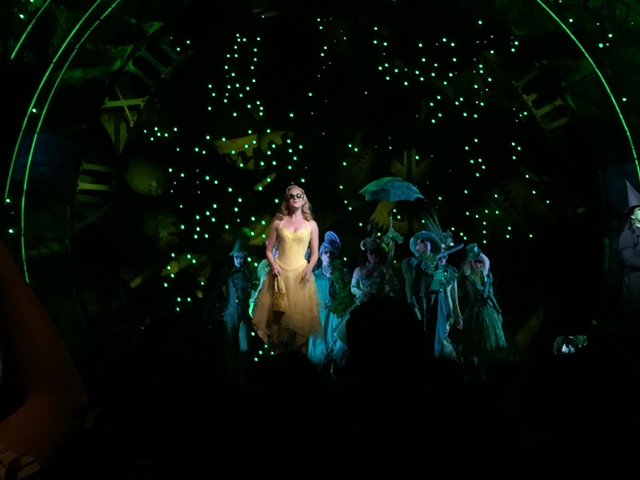 'WICKED' is one of the greatest and successful stage musicals of all time. It tells an incredible untold story of the Witches of Oz. The moment the musical started, I felt myself entering into a spectacular and colorful fantasy world of wizards, witches, magic and spells. 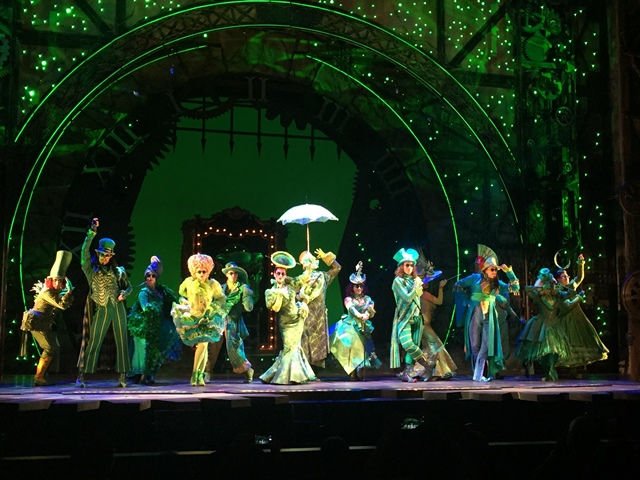 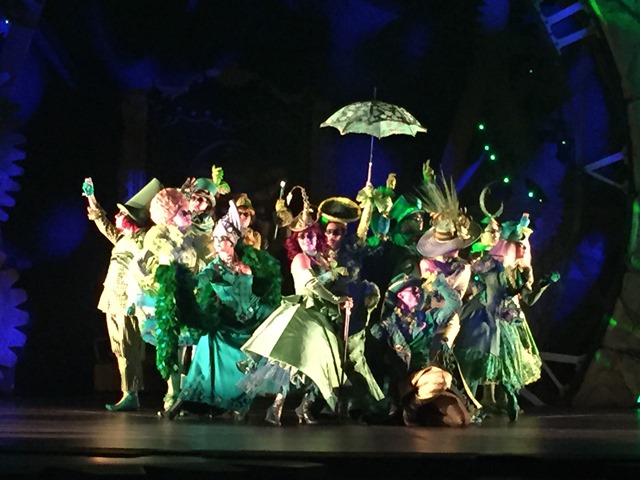 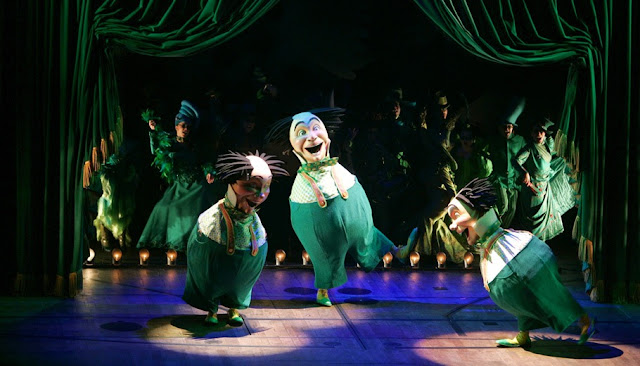 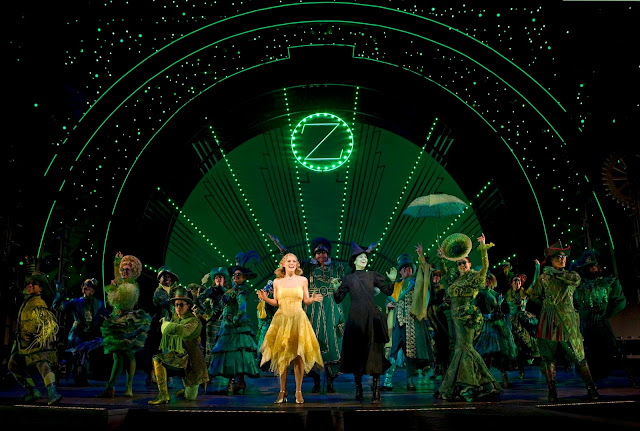 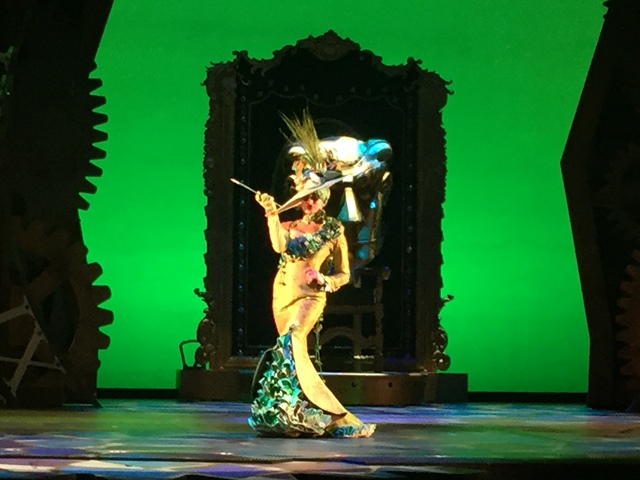 Through 'WICKED', I learned some important lessons in life as Elphaba shows her bravery and confidence to rise above her negativity, and embraces herself for who she is, despite being an outcast due to her skin color. 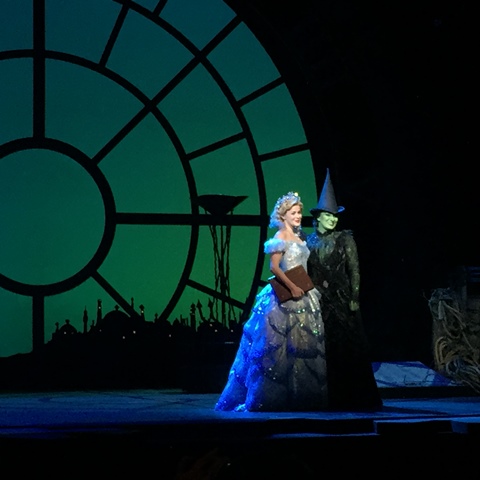 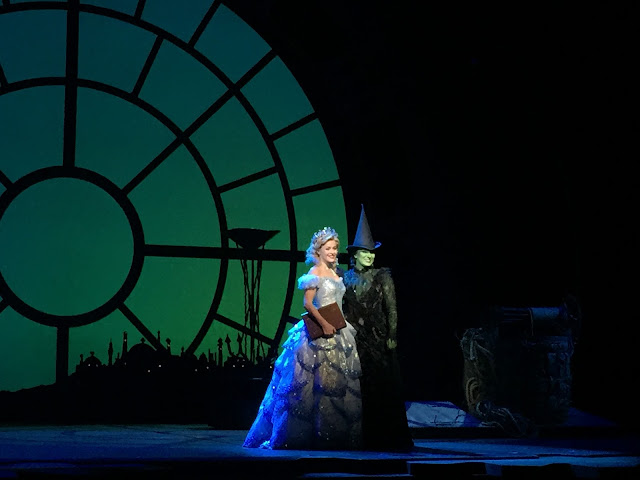 I would recommend 'WICKED' to any fan of the Wizard of Oz, or to anyone who just likes to be entertained. This musical has a powerful and inspirational message, which the audience and I had a wickedly good time at the gala night. I had the pleasure to attend the Gala Premiere of 'WICKED' all thanks to Base Entertainment Asia. 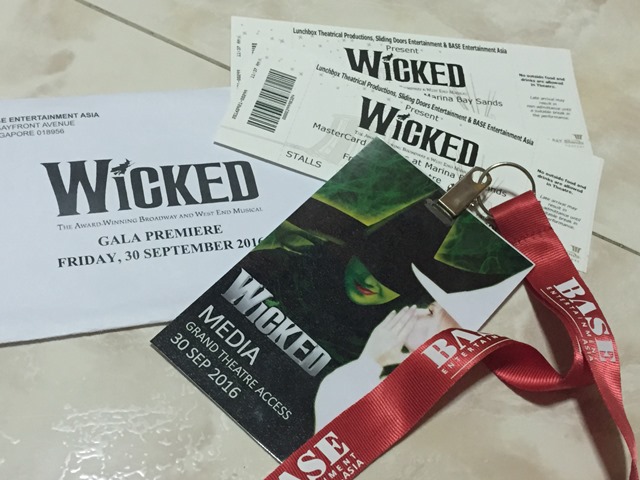