November 09, 2016
I attended the Gala Premiere of the Chinese drama flick, 'Soulmate' which premiered on the 10th of November 2016. 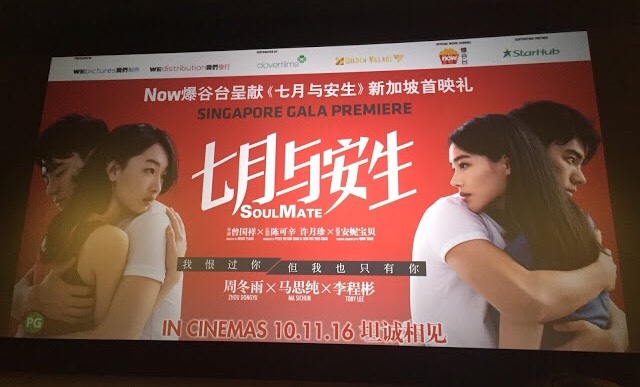 'Soulmate' is based on the web-novel, 'Qiyue and Ansheng' which was written by An Ni Bao Bei. This movie stars popular Chinese artistes Zhou Dongyu and Sandra Ma as a pair of inseparable best friends who met when they were only 13 years old. They experienced the highs and lows of adolescence and adulthood together. 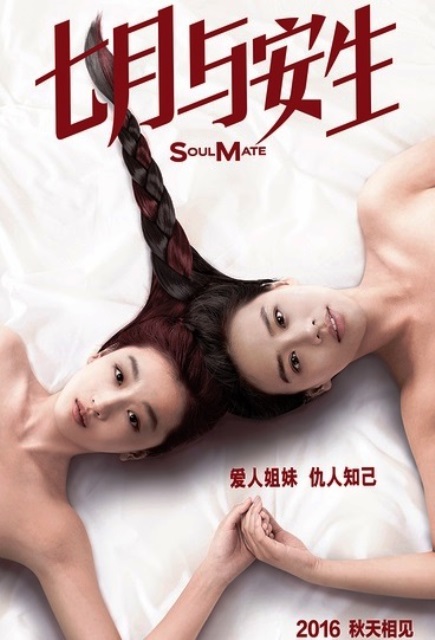 Qiyue (starring Sandra Ma) is a bookish person with traditional virtues who is aiming to have a stable future. Ansheng (played by Zhou Dongyu) on the end hand is the total opposite of Qiyue. She is a free-wandering and very outgoing character. Despite their differences, the two remain as close as can be. They snuggle together in bed and are akin to peas in a pod. However everything changes, when a good-looking boy, Jiaming (starring Toby Li) enters their lives. 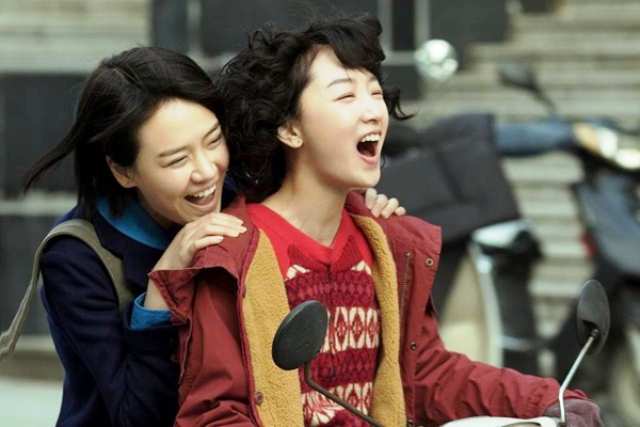 'Soulmate' uses a narrative setting, where their lives are chapters within a novel supposedly written by Qiyue. As it has become a famous online hit, Ansheng reads on it on her laptop. With this set-up, it blends fact with fantasy to devastating effects. 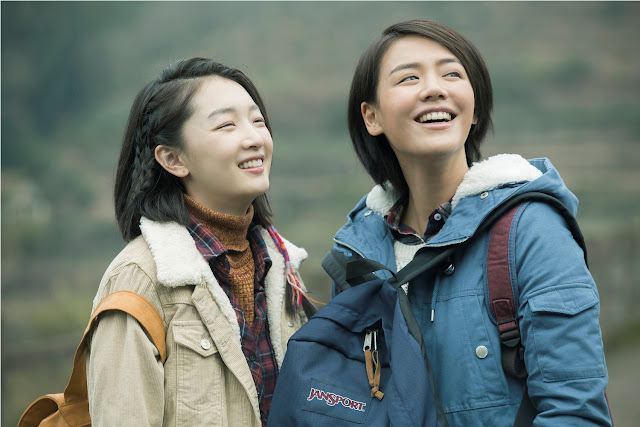 In high school, Qiyue falls for Jiaming, whose presence becomes a complicated factor in her friendship with Ansheng. Some chemistry develops between Ansheng and Jiaming as she is always the third-wheel on Qiyue and Jiaming's dates. He becomes the obstacle in their lives which tears them apart. As they drift in and out from each other's lives. The two young women start to develop a renewed appreciation for their friendship. 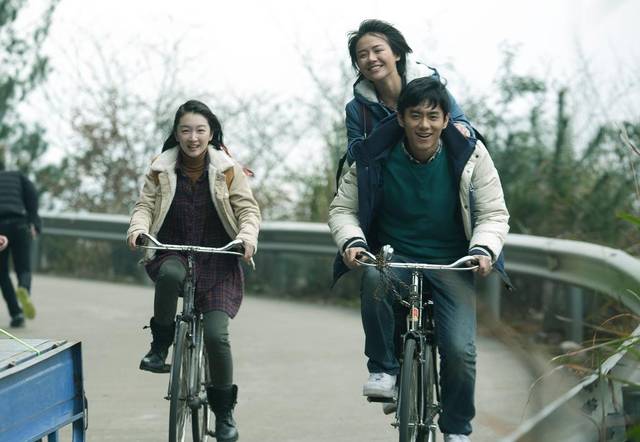 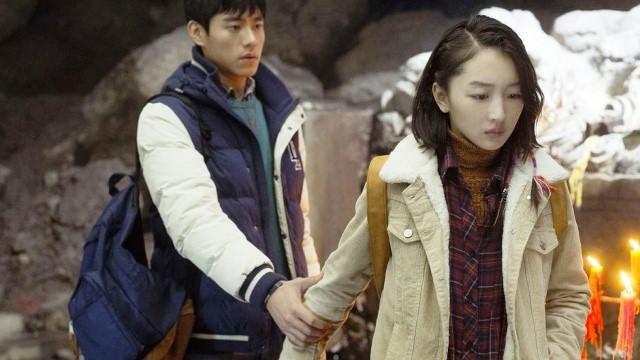 Overall, 'Soulmate' is a fantastic drama and an endearing love-letter to friendship with excellent performances from both the female leads. I'm pretty confident this show is dramatic enough to make the audience shed tears. 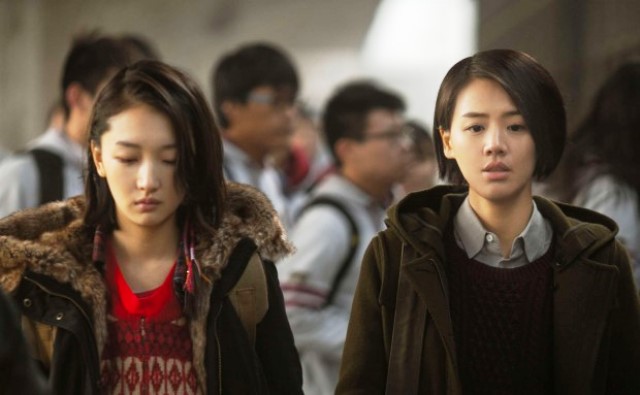 'Soulmate' is being nominated for 7 awards at the 2016 Taipei Golden Horse Film Festival, which included Best Actress nominations for both Zhou Dongyu and Sandra Ma, as well as the Best Director award for Derek Tsang (son of HKG veteran, Eric Tsang). All are well-deserved! 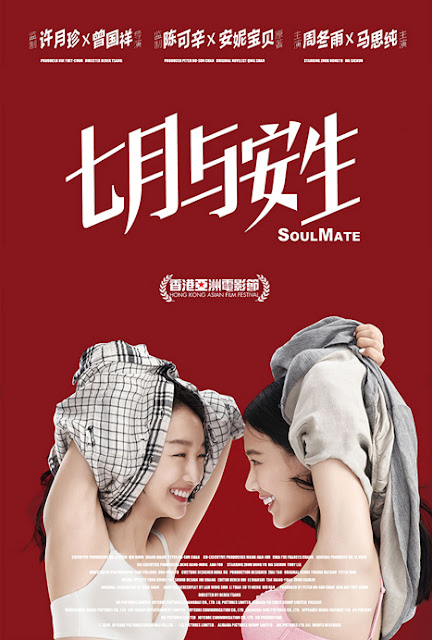