August 13, 2013
I attended the inaugural Shine Singapore Charity Concert which was held at Esplanade Concert Hall... 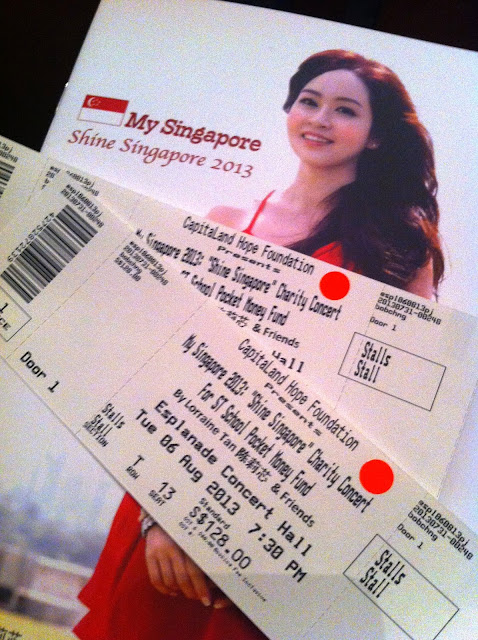 Lorraine Tan started the 'My Singapore' project in 2011 with the aim of using music to bring people together and be united as a nation. Every year, the project hopes to help families and children from the lower-income bracket to fulfil their basic needs. 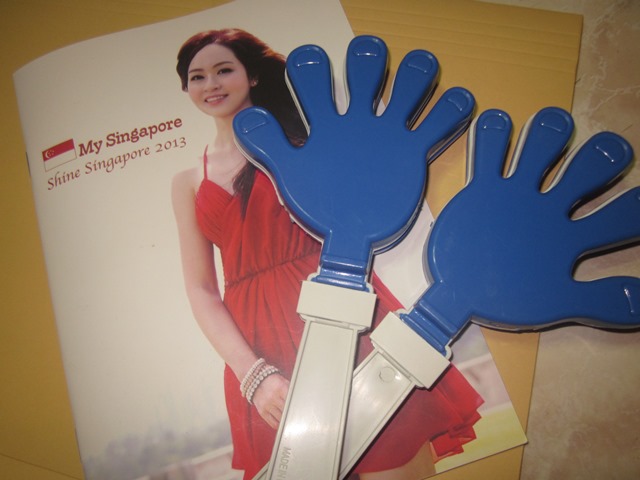 In 2012, the charity element was added to make this project more meaningful, and this year all proceeds from the concert were donated to The Straits Times School Pocket Money Fund. 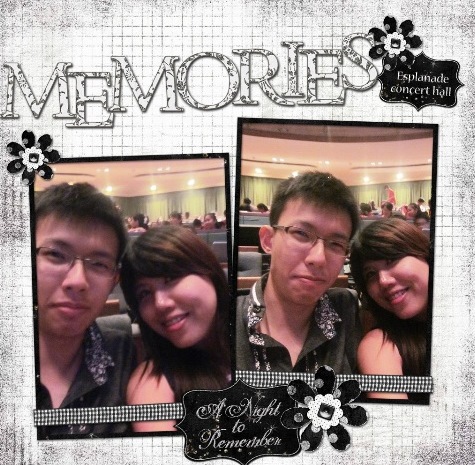 I really love the ambience of the Esplanade Concert Hall, but the downside is that all mobile networks will be cut off once entering the theatre hall. Oh well, maybe this will give us a very valid reason to give our full attention and concentration when the performance begins... 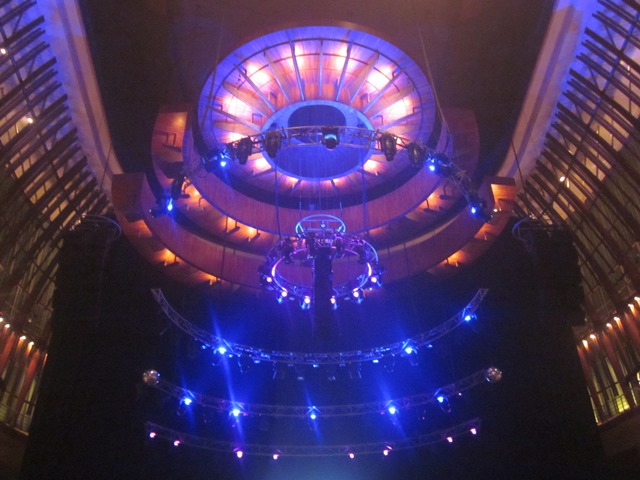 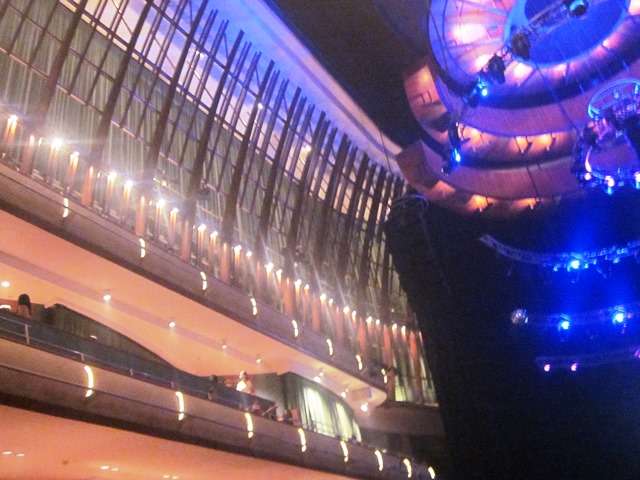 'My Singapore' project is a community and charity movement lead by Lorraine Tan (local singer/songwriter) which was started in 2011 in celebration of national day. This year, Lorraine with her 15-piece band brought her music to the public in a form of 1.5hrs music concert at the esplanade concert hall to raise funds for the Straits Times School Pocket Money Fund which included the theme song of this year's project, Shine Singapore.

Apart from hearing Lorraine's original compositions, the other highlights were Korean pop songs by guest artiste, Shin Min Chul from T-Max who brought the heat up by singing the famous theme song of Boys Over Flowers (Korean version), Paradise. He is a personal friend of Lorraine Tan, and she flew specially to Singapore to show his support for the charity concert. 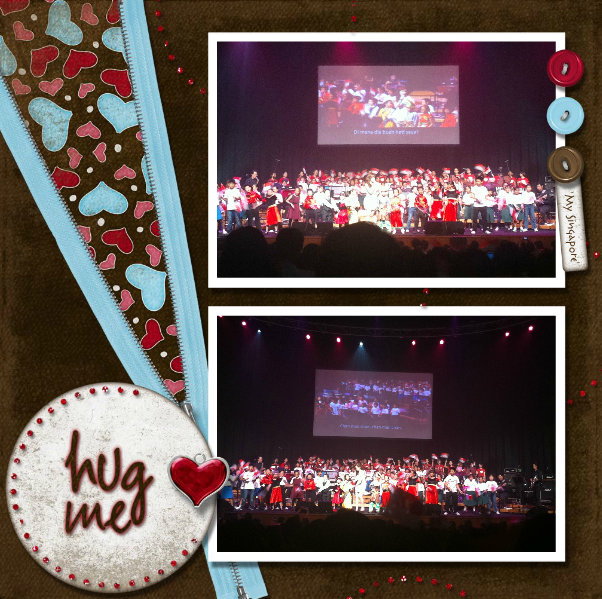 We were also entertained by a dance performance by Jamila (champion belly Dance 2013), and lastly, The concert ended on a high note with 100 students from 6 primary and secondary school students joining
Lorraine together to sing this year's theme song and one of our national songs, Count on Me, Singapore.

Like the previous year, the charity element was added to make this project more meaningful, and this year, all proceeds from the concert were donated to The Straits Times School Pocket Money Fund.
Presenting Charity Sponsor for this concert is CapitaLand Hope Foundation.
﻿