October 02, 2013
I was at the Sky Grand Prix on the third and last day of F1 Grand Prix, The Grand-After Party was a high note wrap up of the exciting F1 weekend. We watched the final race live at Zafferano, where the annual Grand Prix Party is held. After the race, we immersed ourselves in the most happening post-race party. 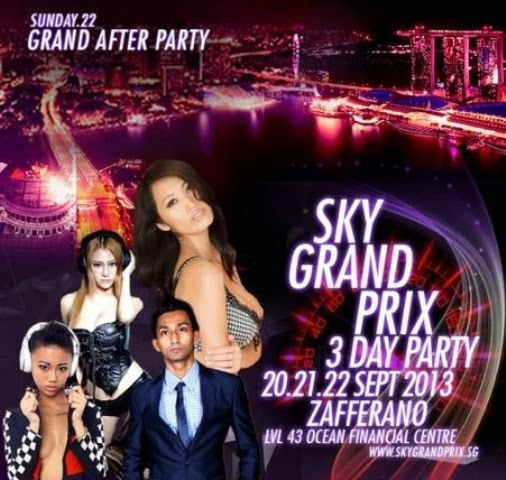 Zafferano is located on level 43 at Ocean Financial Centre offers a stunning 270-degree view of the sky skyline and it is strategically situated along the F1 race circuit. 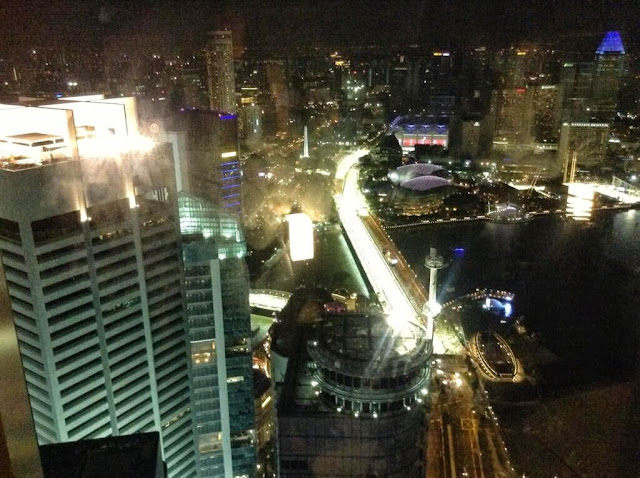 We managed to catch the night race from the building and the night view is splendid! 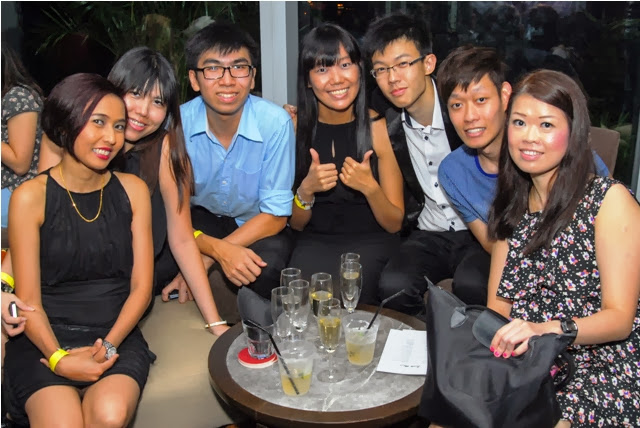 My friends and I had a delightful Sunday night together as we were excited to know who is the winner for the F1 Grand Prix in Singapore... 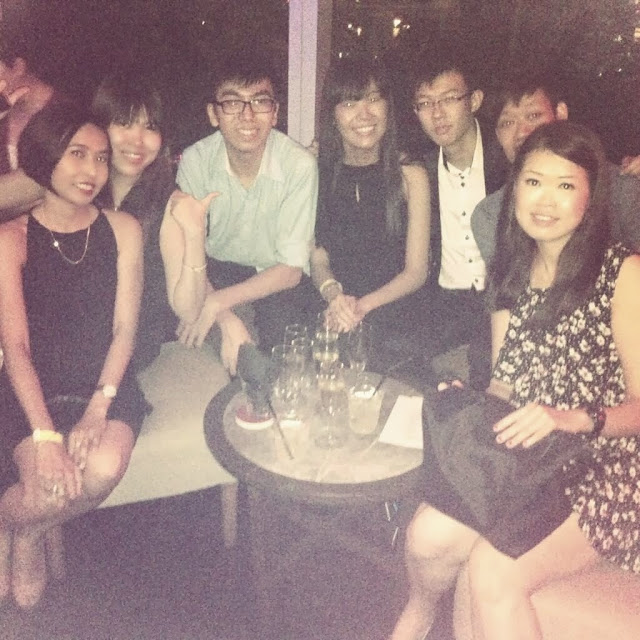 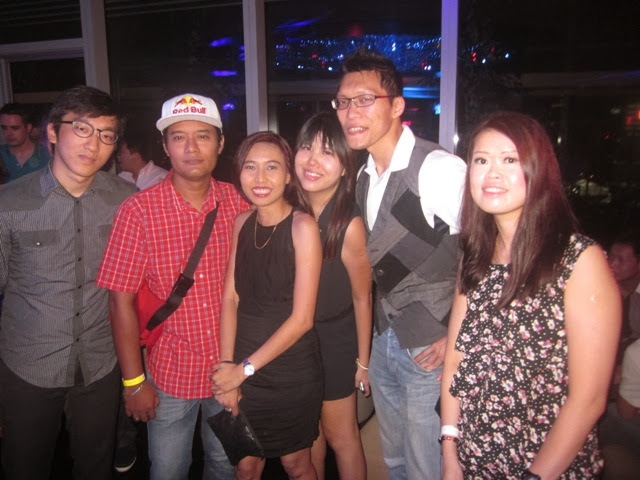 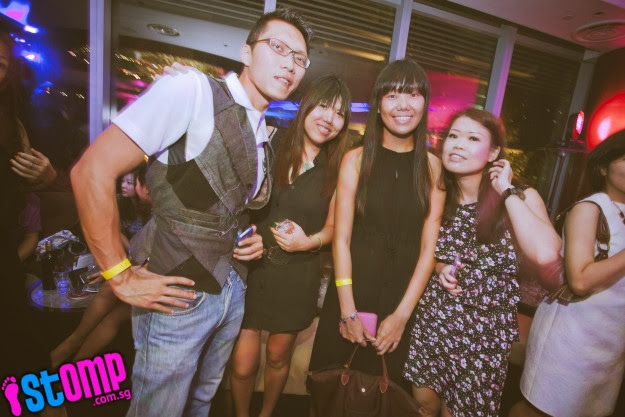 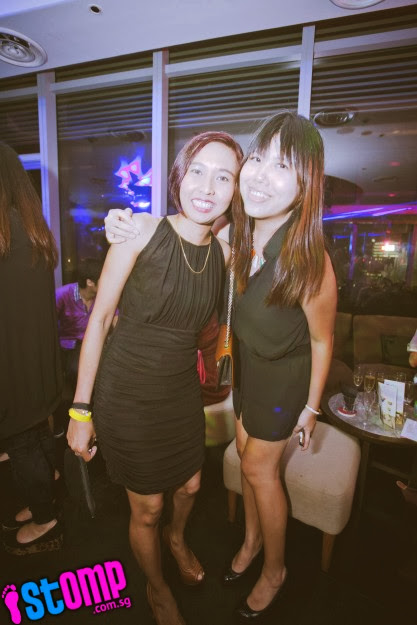 Sebastian Vettel of Red Bull did it again this year as he came in FIRST in the F1 Singapore Grand Prix over the last weekend. 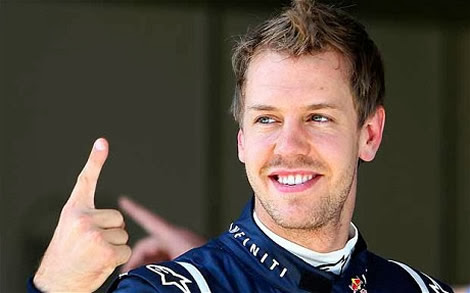 Sebastian Vettel is a 26-year-old German Formula One racing driver currently driving for the Red Bull Racing. He is the current World Champion, having won the championship in 2010, 2011 and 2012. 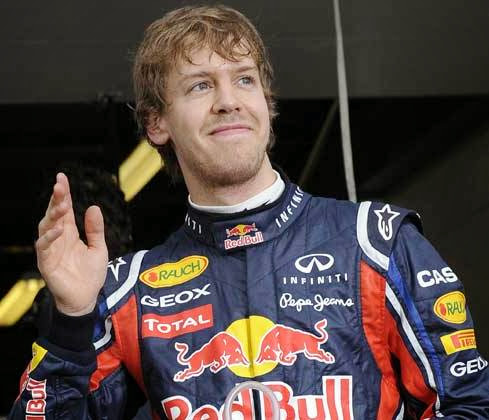 We brought home many unforgettable party memories... I look forward to the Sky Grand Prix 2014. 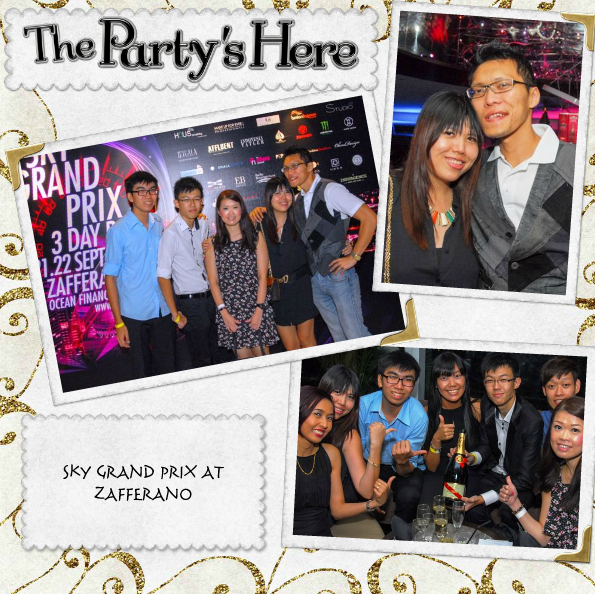 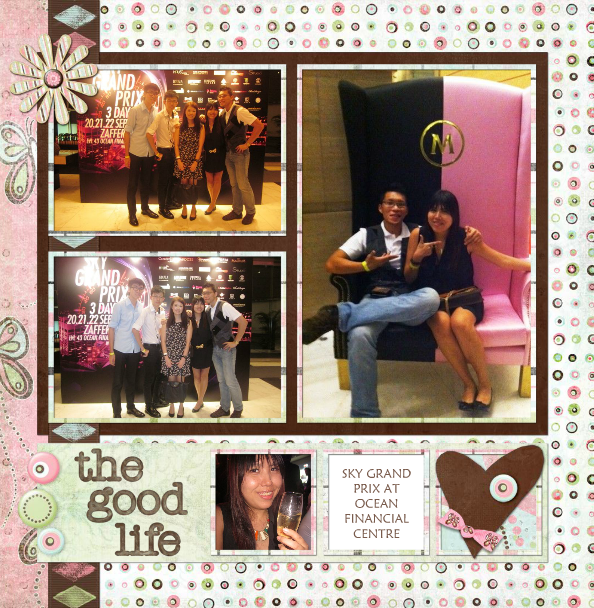 Before we ended our night at Zafferano, we took some photos against photo-wall 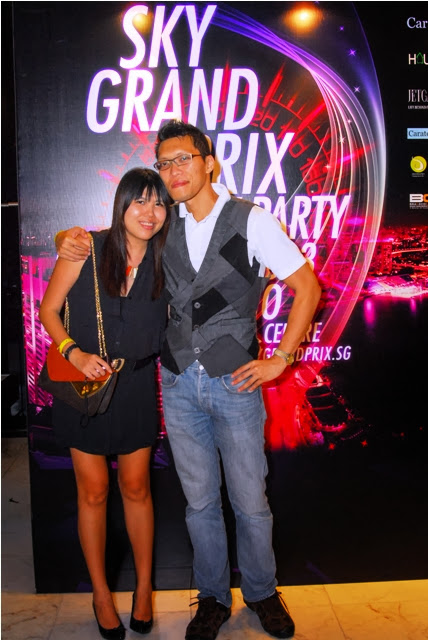 As we parted our way heading home, and when Baby and I made our way to get our car, we saw fireworks at the Marina Bay Street Circuit area... 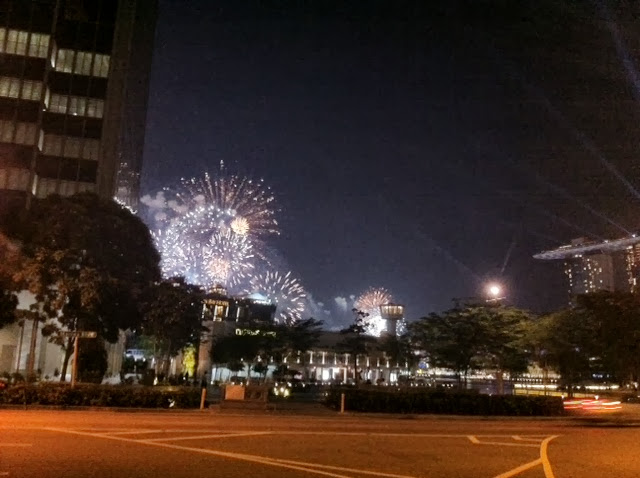 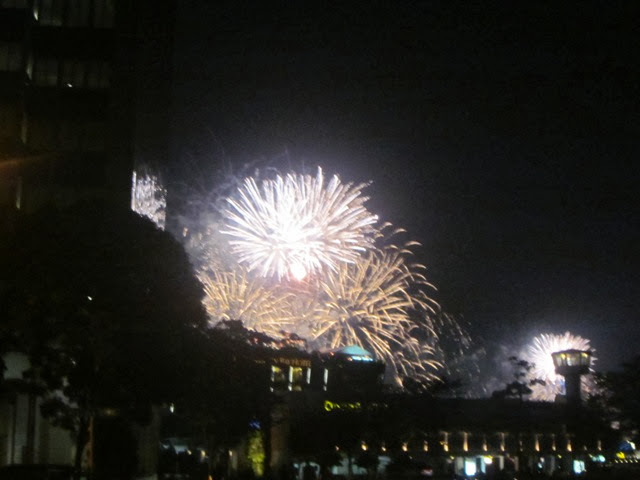 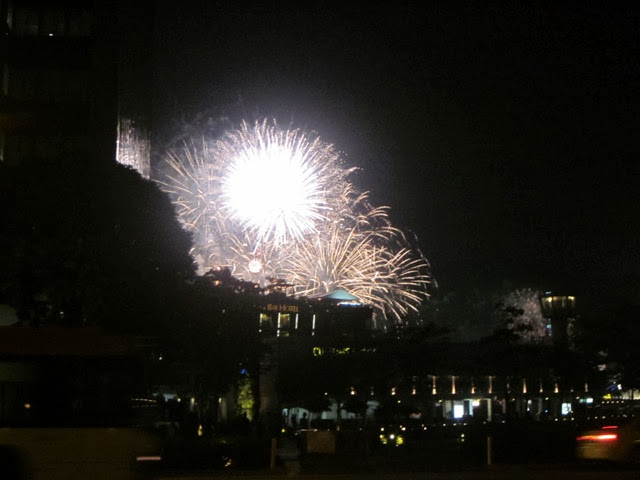 I had the pleasure to be part of the fabulous F1 weekend at the Sky Grand Prix all thanks to Luxe Society Asia. 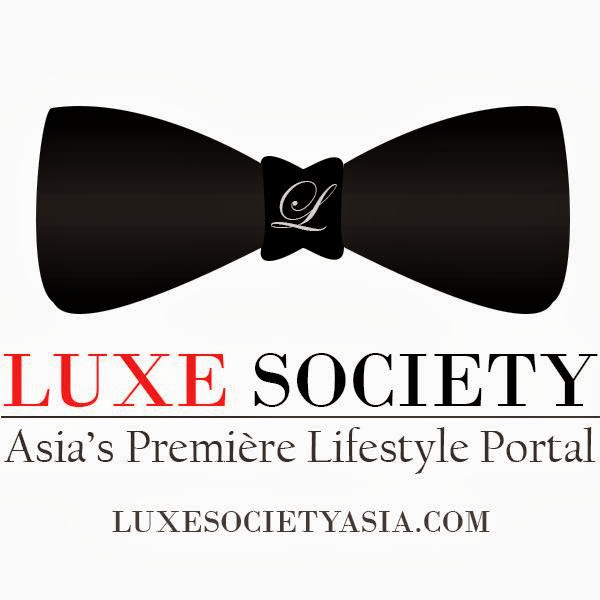