September 06, 2013
Thanks Claressa for asking me along to join her for the preview screening of Planes at GV VivoCity. 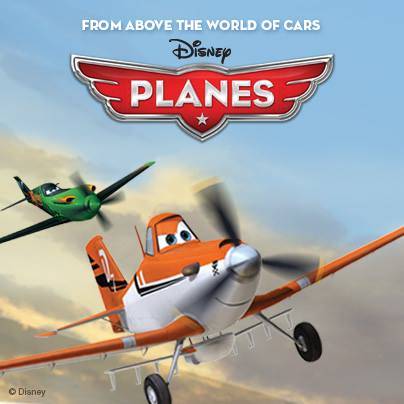 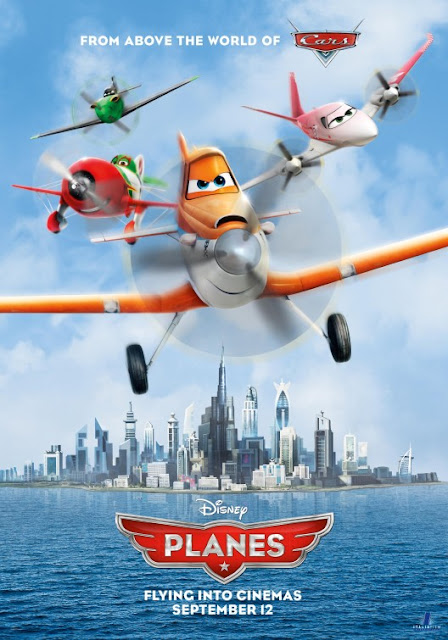 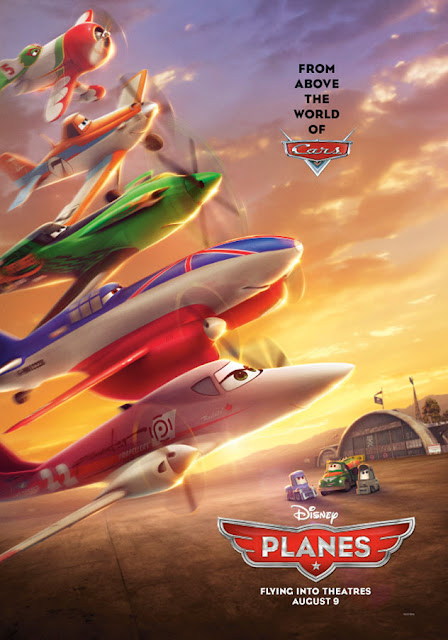 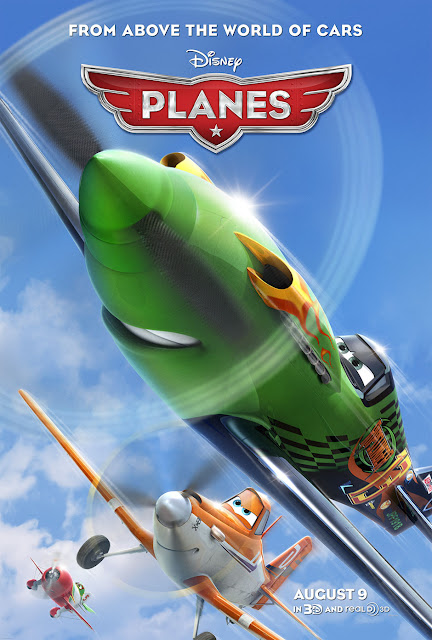 I was thinking to myself during the show, has PIXAR run out of ideas to make a movie? This movie has all the hallmarks of a standard PIXAR movie, such as Cars/Wall-E/Toy Story, with the looks and graphics being the same. 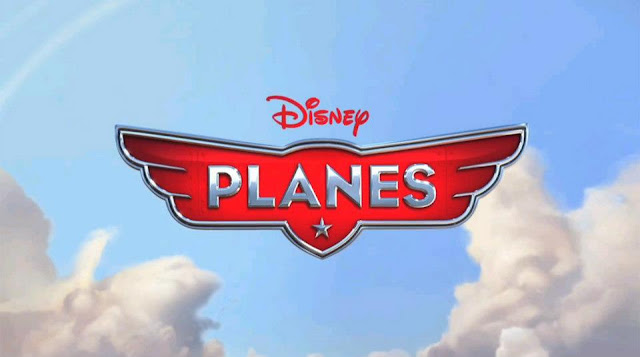 The movie, Planes is a carbon copy of 'Cars' with both the films logo being similar. Oh well, seems like a rip off to me! 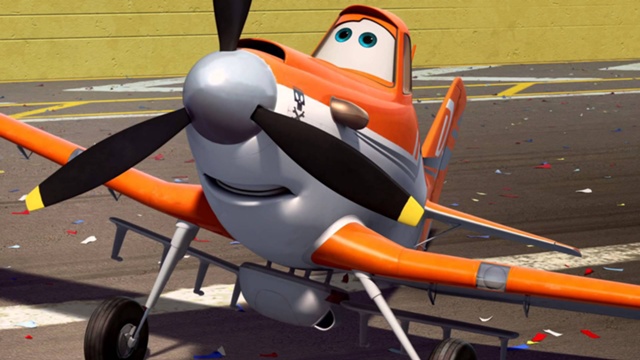 The film focuses on Dusty Crophopper (voiced by Dane Cook), an ambitious crop-dusting plane that predictably spends his days flying over tall grass spraying fertilizer. His dream is to become a racing plane, soaring high and racing around the world. 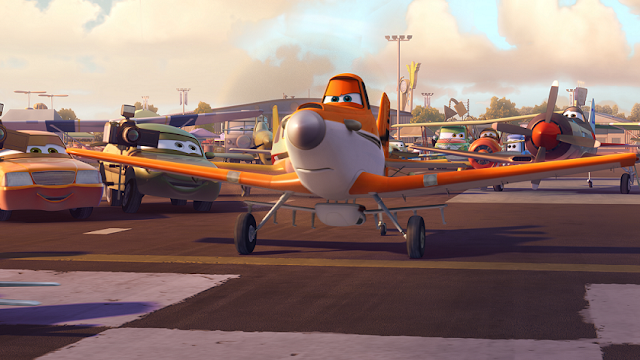 Though he is built not for flying this capacity but his biggest drawback is that he is afraid of height, as he gets used to flying at low heights. 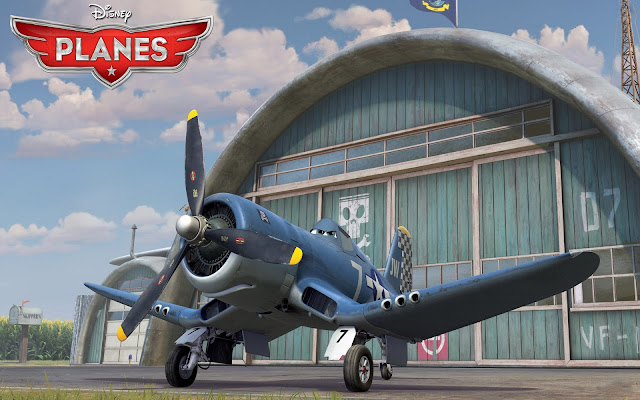 Skipper Riley (voiced by Stacy Keach) is an F4U Corsair with a glamorous past who serves as Dusty’s mentor. 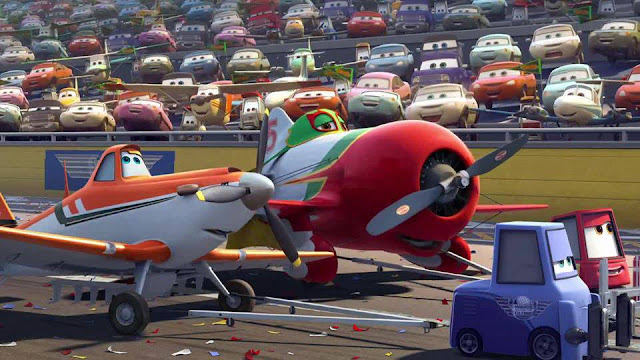 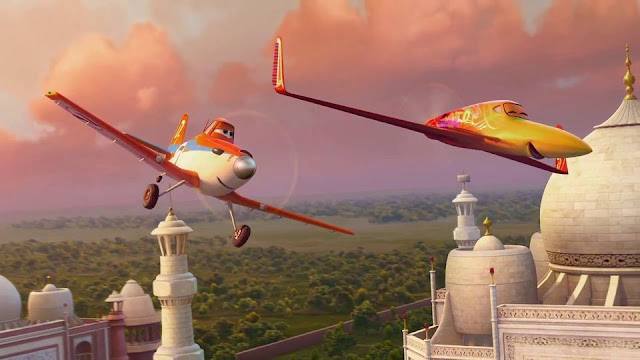 The villain in the movie, Ripslinger (voiced by Roger Craig Smith) is possibly one of Disney’s blandest villains. 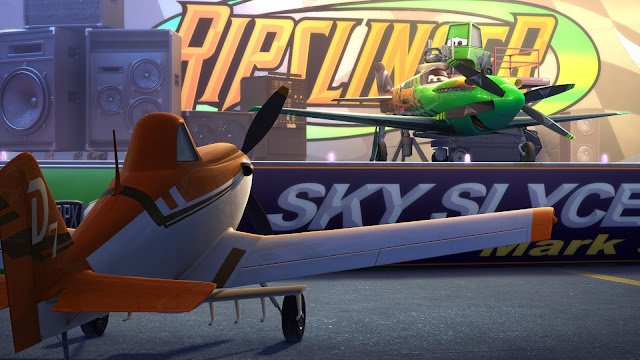 This movie is quite disappointing as the story plot is predictable and the pacing slow. The script lacked of freshness to me, and has no emotional impact at all, but overall, it is a very inspiring story for both adults and children to work hard for their dreams as success doesn’t come by using short-cuts… I had the pleasure of watching the preview screening all thanks to Claressa. The premiere date is on the 05 September 2013
*** Pictures courtesy by Google search ***
movie movie review planes Preview Screening