September 12, 2013
If you’ve witnessed a kind deed recently or know someone who constantly lends out a helping hand for the needy, and it is now the time to show these heroic souls more appreciation by nominating them for the ‘Red Bull Real Singapore Heroes’ Campaign to reward them for their selfless and noble acts. 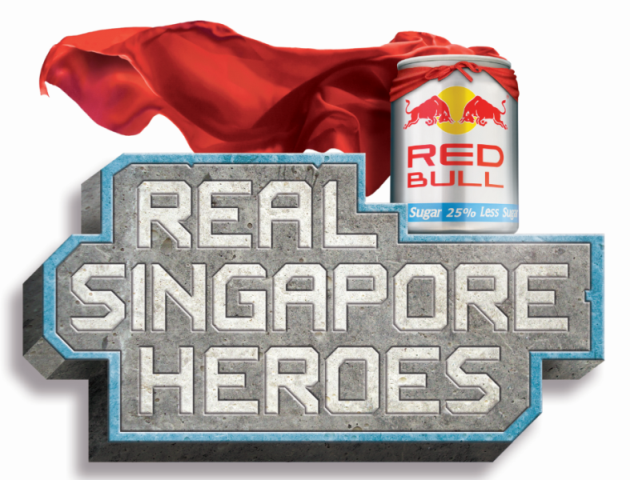 Held in conjunction with the launch of the new Red Bull 25% Less Sugar, Red Bull Singapore aims to recognize and reward ordinary Singaporeans or PRs who make a difference through their ‘heroic’ acts in their daily lifestyle. 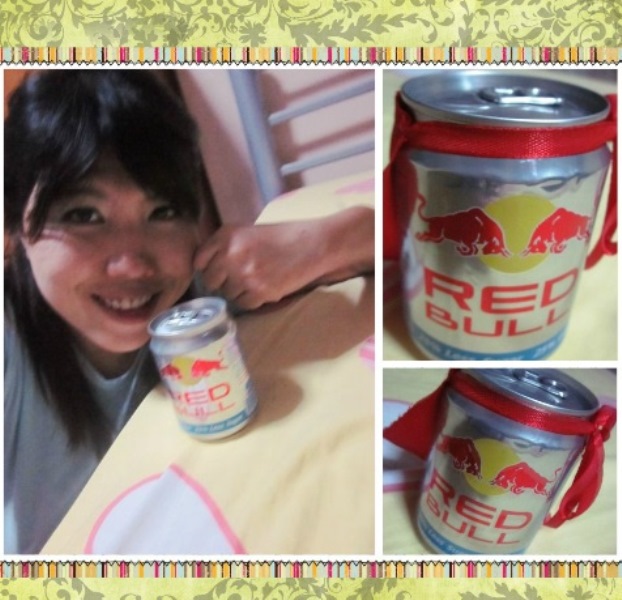 Red Bull kick-started the campaign by rewarding early morning commuters heroes who heeded LTA’s call to travel into the city before 7.45am to help to ease the morning crowd on trains. Red Bull prepared up to 250,000 cans of the new Red Bull 25% Less Sugar to be distributed at Chevron House, Raffles Place on the 29-31 July. The giveaway began at 7am each day to provide these ‘heroes’ with an early morning perk and extra boost for the day. 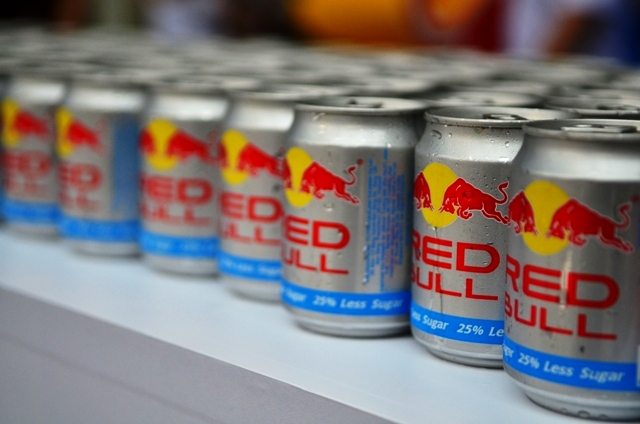 From 1 August to 30 September, you can nominate individuals who have performed ‘heroic’ act in their daily lives on the ‘Red Bull Real Singapore Heroes’ through video or text submission. The top three winning submissions in each category will stand to win attractive ‘hero’ gadgets such as the Samsung S4 or iPad Mini, and will be judged by a combination of public voting and judges’ scoring.

Apart from doing a nomination, you can also win attractive in-store promotions such as collecting pull rings from the new Red Bull 25% Less Sugar cans to redeem Limited Edition Red Bull Merchandise and stand a chance to win SGD3000 worth of travel and sports equipment vouchers when you log into the website with your purchase receipts.

Keep an eye out for numerous engaging activities that Red Bull for the Campaign on the Red Bull Facebook page and meet ‘n’ Greet the mysterious Red Bull Masked Hero who he will be making spontaneous appearances on the streets to lend a helping hand to anyone who is in need. 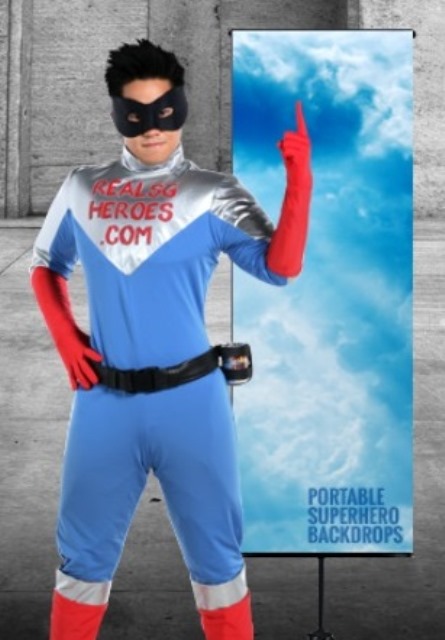 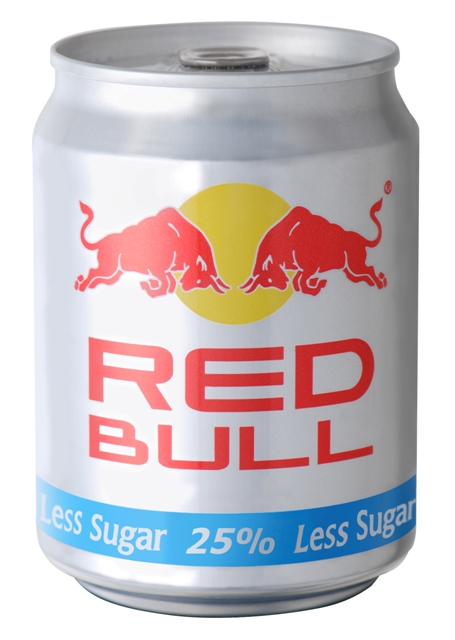