September 11, 2013
Marie France Bodyline introduces PRO-FREEZE, a new revolutionary treatment which uses fat-freezing technology to remove unwanted fat cell safely and effectively. PRO-FREEZE ‘freezes’ away the fat without the need of surgery or incisions. With target cooling, the chilled fat is ‘kill’ without harming the surrounding tissues. In theory, when the fat cell is exposed to an extreme cold temperature, they will be frozen, and therefore in one single treatment, it can permanently removed up to 25% of the unwanted day…

The PRO-FREEZE treatment takes about 45-60 minutes and customers are able to sit back and relax while doing the treatment. Customers will feel a powerful suction and a cooling sensation for the first 5 minutes from the starts of the treatment. PRO-FREEZE is effective in treating problem areas such as the tummy, waist, hips and inner thighs. 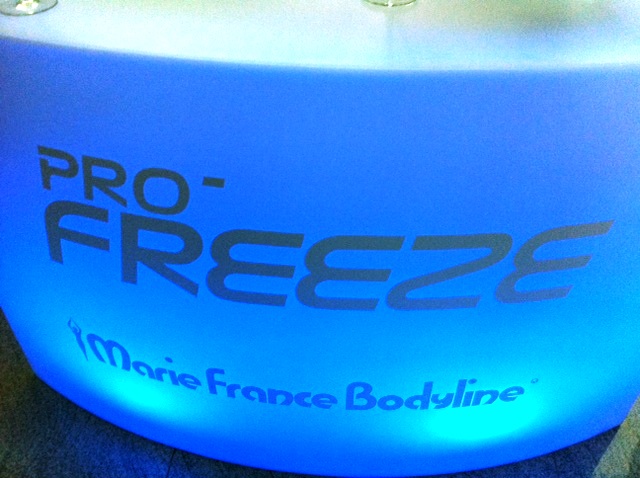 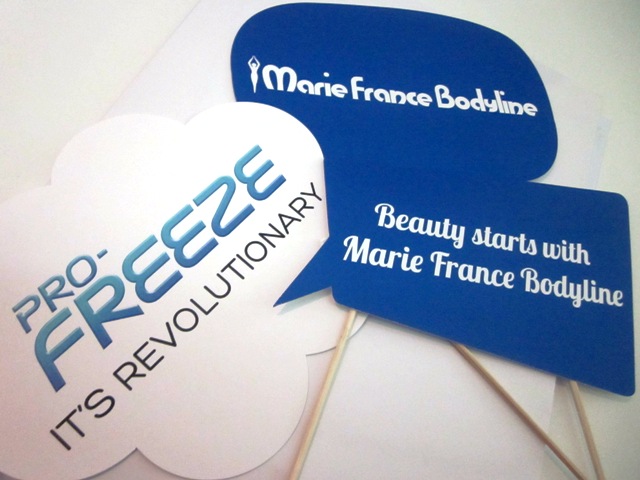 Marie France Bodyline has successfully helped Angela to lose her post–natal and regained her slim and shapely figure after giving birth to a baby gal in March 2013. 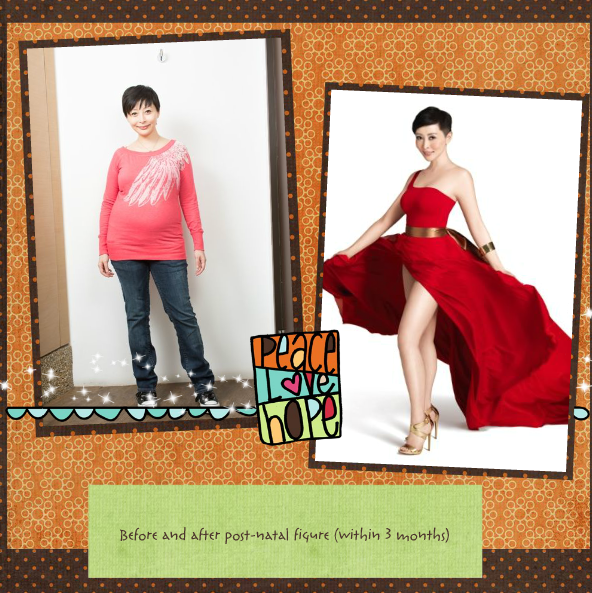 During her pregnancy, she ate a lot, and Angela gained more than 12kg and weighed a hefty 64kg with a 42-inch waist. After delivery of her child, her hips, tummy and thigh remained bigger and her body skin had lost its elasticity, resulting in sagginess. Angela started on Marie France Bodyline treatments in late April 2013, and now she is weighing 53kg, shedding 11kg in just three months. 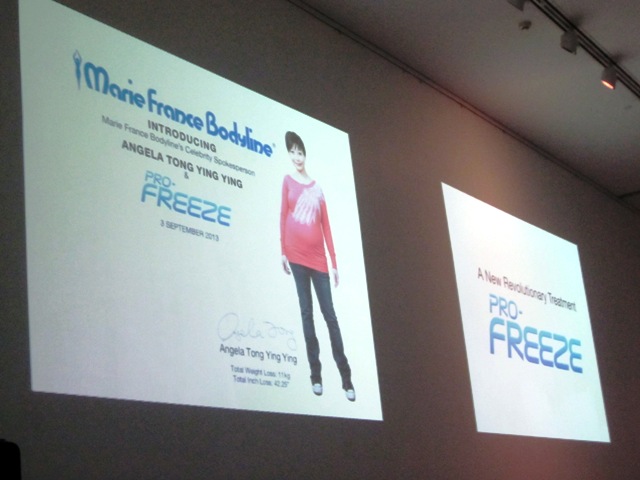 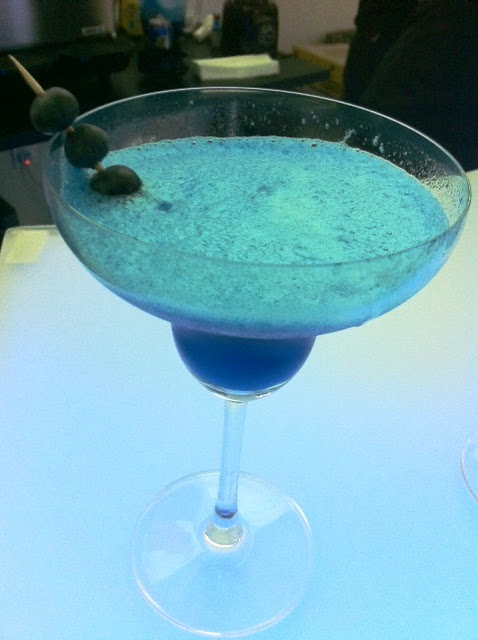 Sweetie and I attended the media launch and we took some photos against the photo-wall and we were given the photo printouts for our keep-sake. 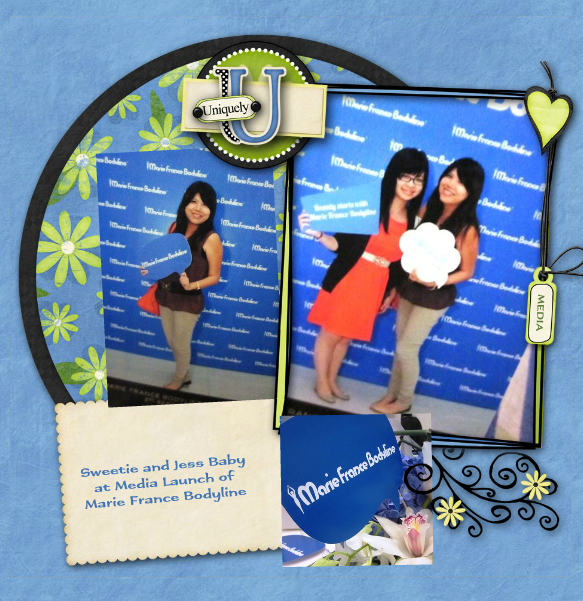 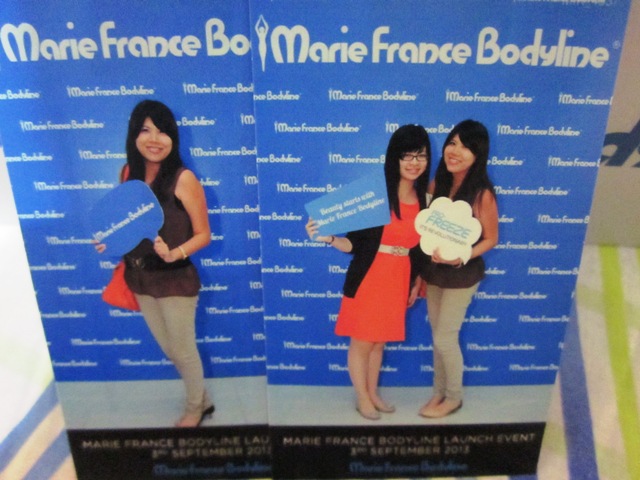 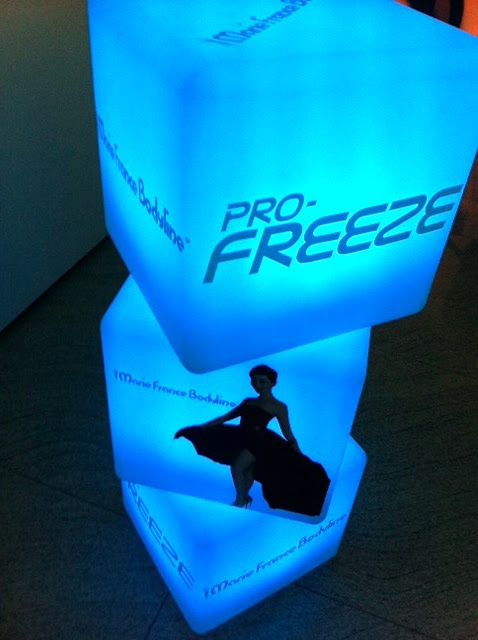 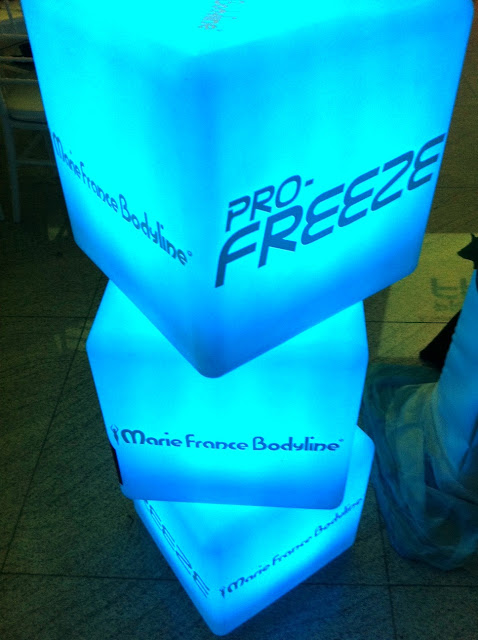 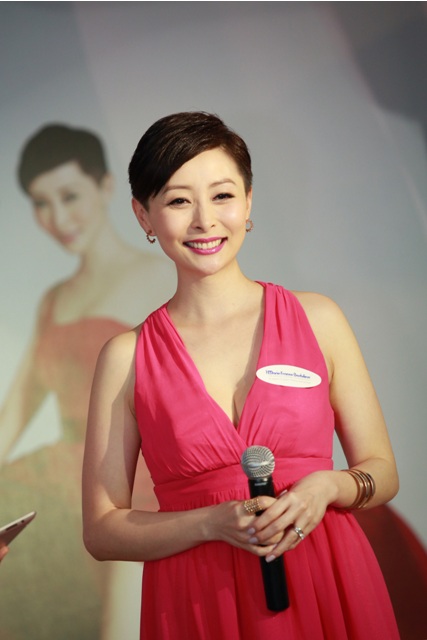 She was in a short pink dress with all smiles as she revealed her new-found, post-natal figure and shared with us her amazing weight-loss journey as she had shed 11 kg within a short period of three months of customised Marie France Bodyline treatments as well as a sensible and balanced nutritional plan. 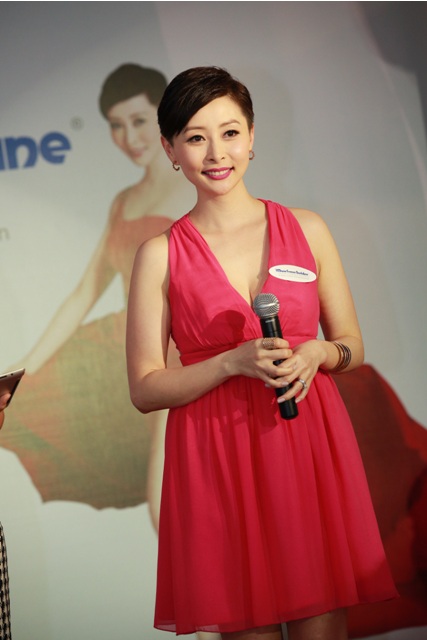 She also shared with us about her life changes after receiving the treatments from Marie France Bodyline and now she has more energy, feels healthier and enjoys every moment of her 2 new roles  – as a mother and as the celebrity spokesperson for Marie France Bodyline in Singapore, Hong Kong and Malaysia. 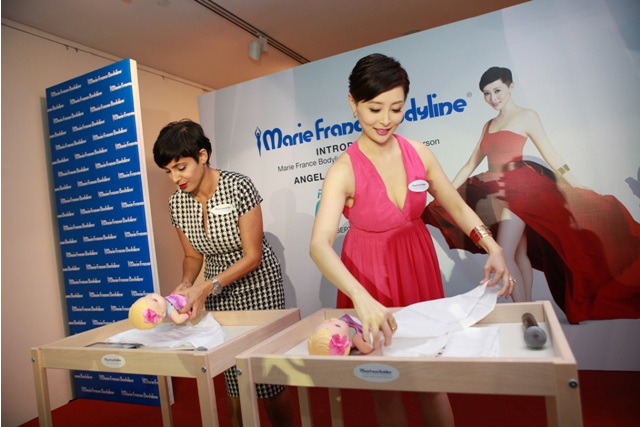 During the media launch, the cheerful and eloquent Angela also showed that she was a hands-on, first-time mum in a fun diaper-changing challenge with the emcee. Angela completed the task perfectly within seconds, and this shows that she is relishing in her joy of motherhood. 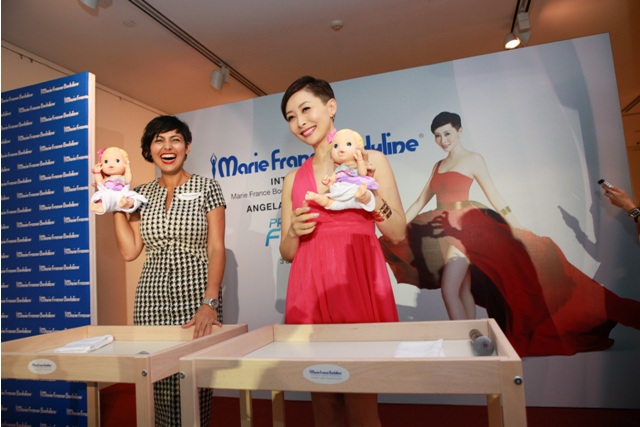 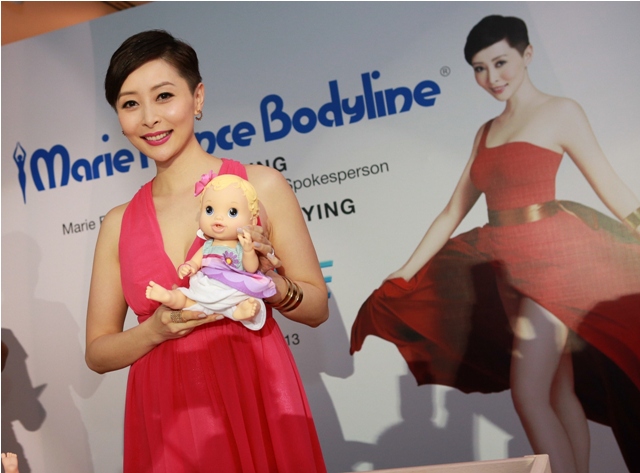 With the given positive help and wonderful support from Marie France Bodyline, she is no longer concerned about shedding her post-natal excess weight anymore when second child comes along. 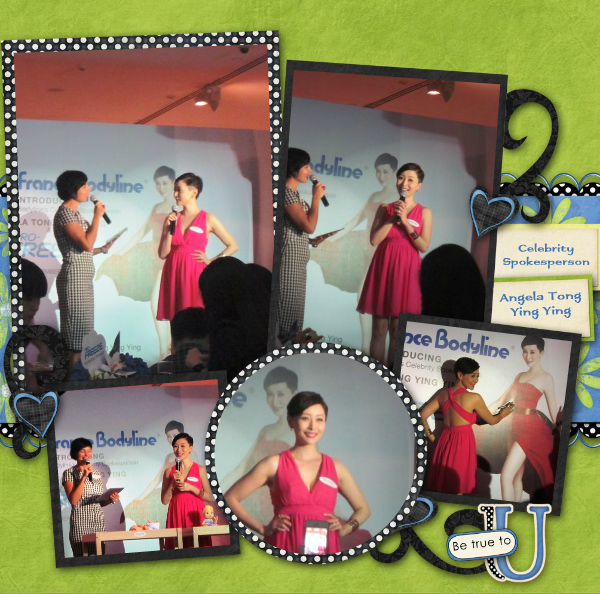 Angela Tong Ying Ying was born on the 30 June 1975 in Montreal Canada, and she is a Hong Kong actress and was also Miss Chinese Montreal 1995. After winning the Miss Chinese Montreal pageant in 1995, she was approached TVB with an acting contract.
Angela has acted in numerous TVB dramas since 1995, and she won the ‘Best Supporting Actress’ at the 37thAnniversary Awards in November 2005. 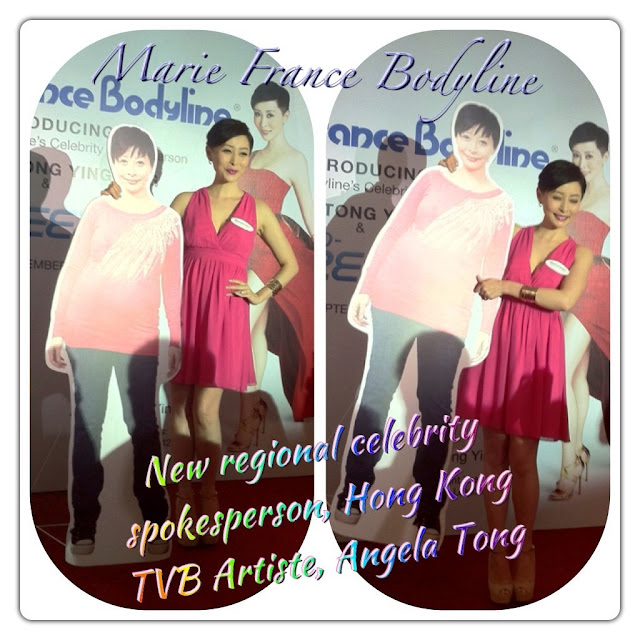 Her 18-year long career with TVB has made Angela a familiar and well-liked face amongst viewers and her fans in Hong Kong, Malaysia and Singapore. In November last year, she married her long-time beau and fellow actor, Chin Kar Lok. 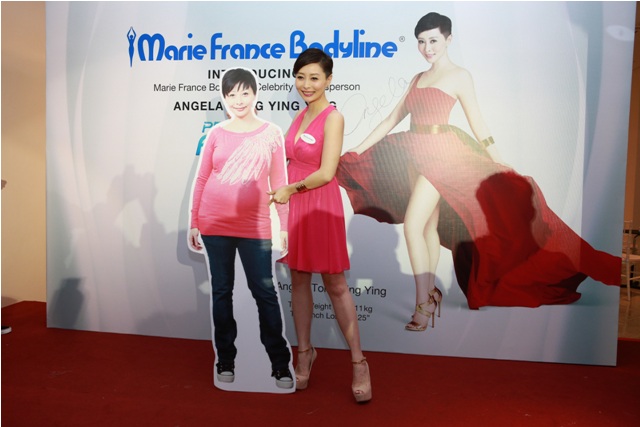 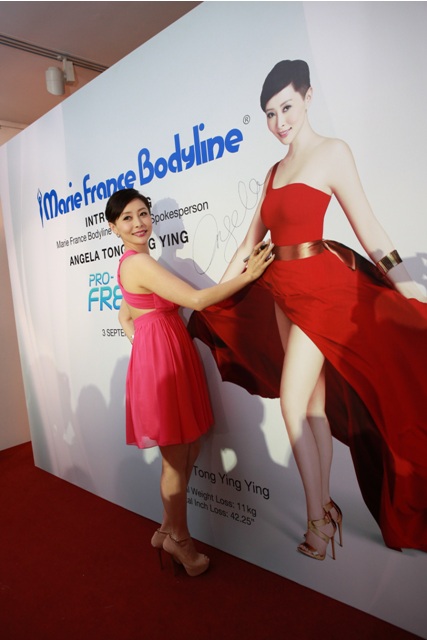 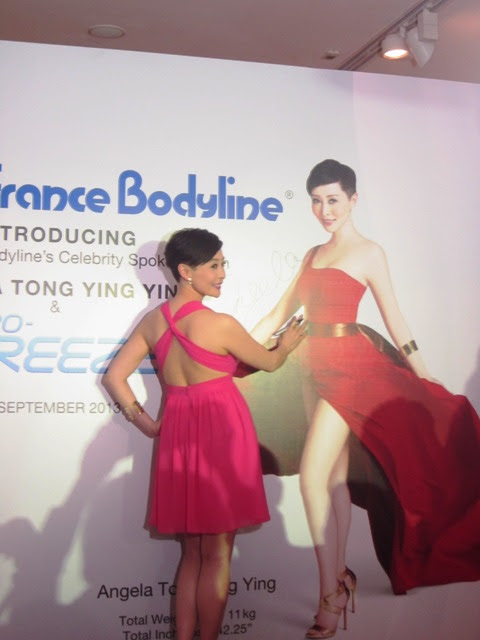 Marie France Bodyline is pleased to play a pivotal role in Angela’s quest for her ideal figure after giving birth and giving her the confidence and joy to embrace motherhood and face new challenges in her acting career. 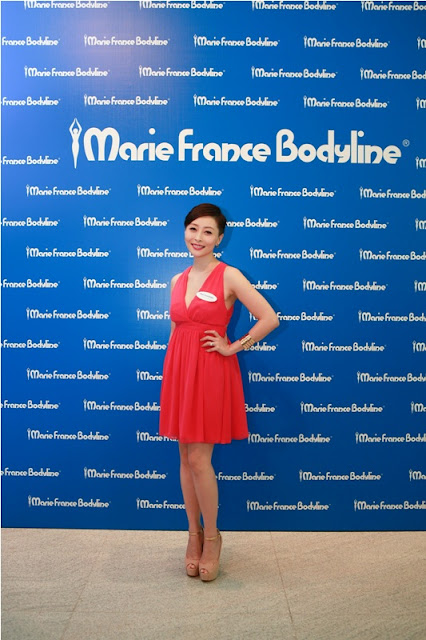