September 10, 2013
Baby and I made our way to Bugis+ to attend the Meet ‘n’ Greet session with WWE Superstar BOOKER T. 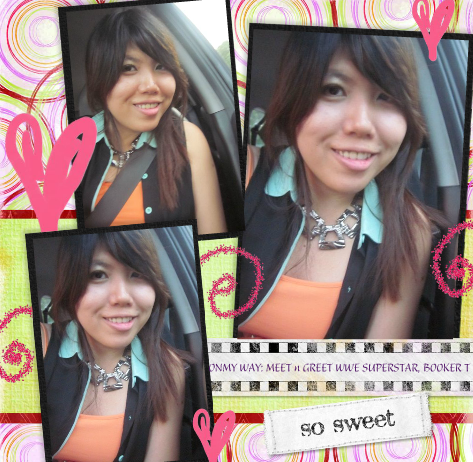 Booker T is an American semi-retired professional wrestler and commentator with WWE, and he is best known for his time in the World Championship Wrestling (WCW) and the World Wrestling Federation / Entertainment (WWF/E). He holds over 30 titles to his name over a distinguished career. 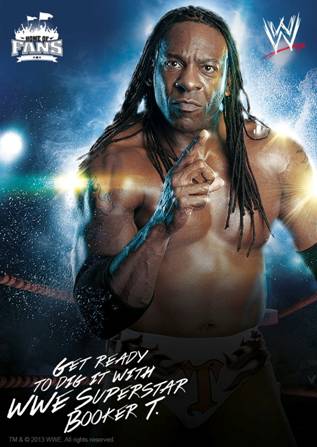 Booker T was inducted into the WWE Hall of Fame in April this year. 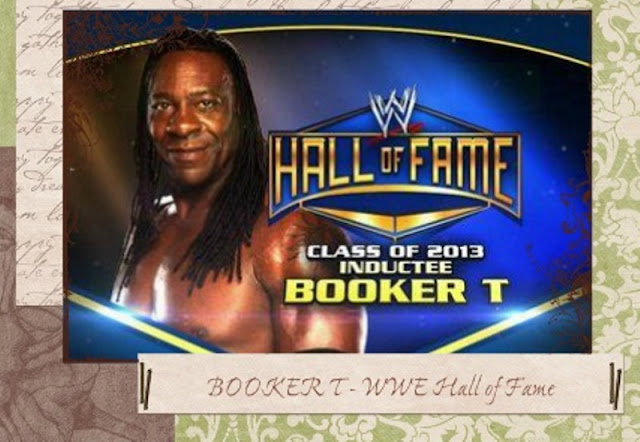 YES! We are ready to dig it with WWE Superstar Booker T... 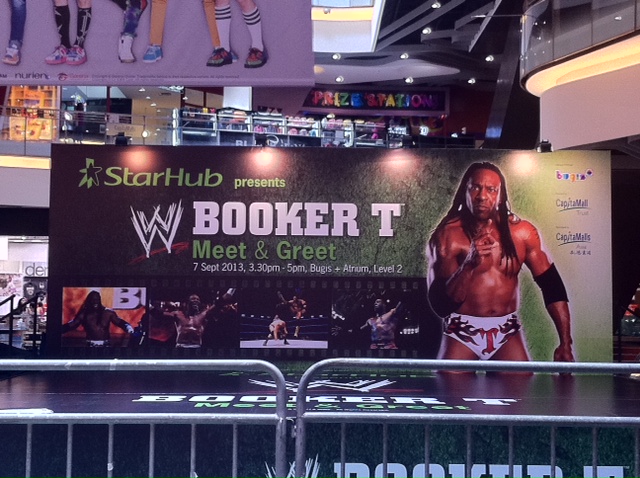 This is a lifetime opportunity not be to missed, as WWE Hall of Famer and Master of the Spinaroonie, BOOKER T came down to Singapore for the very first time for a Meet ‘n’ Greet session with all the WWE fans. 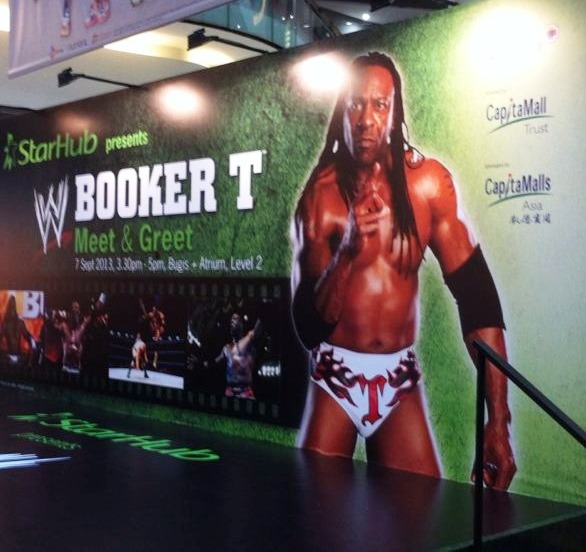 While waiting for the event to get started, we roamed around the premises and we were introduced to the latest addition of WWE game franchise, W2K14. 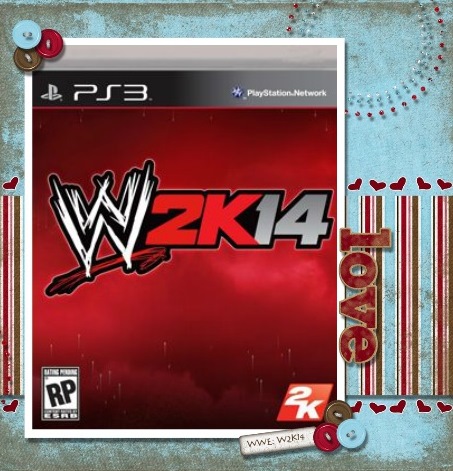 This new PS3 game takes us through 30 years of WrestleMania and its most iconic matches. 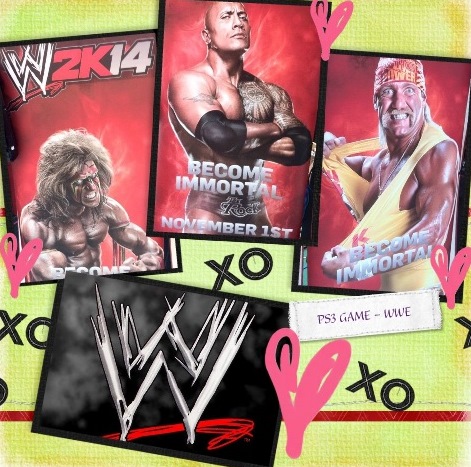 Everyone in the house got in the WWE’s mood with his iconic catch phrase: CAN YOU DIG IT SUCKA? 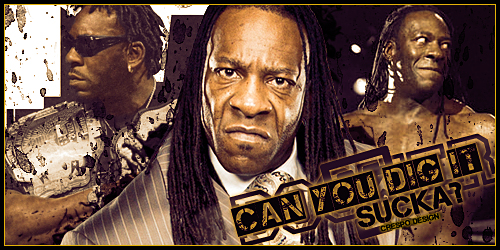 It's been 6 years since the last WWE Meet 'n' Greet was held in Singapore, back then in 2007, it was at Suntec City. It is definitely a great day for me as I saw the legendary superstar in person... I was shocked by his height as he is standing at 1.91m tall. He is pretty cheerful in person too. 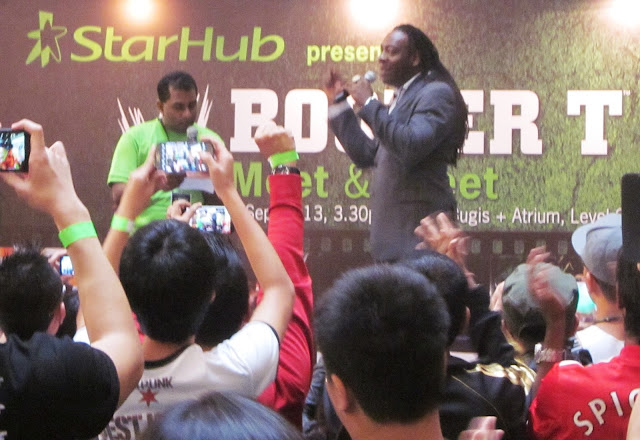 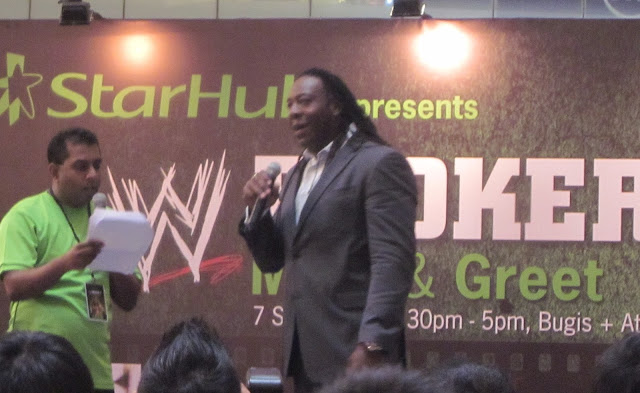 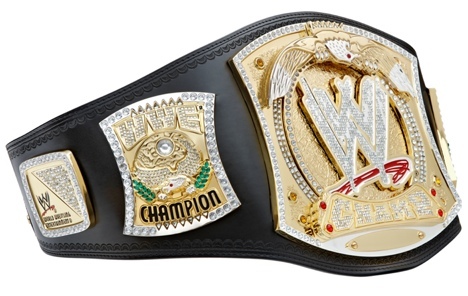 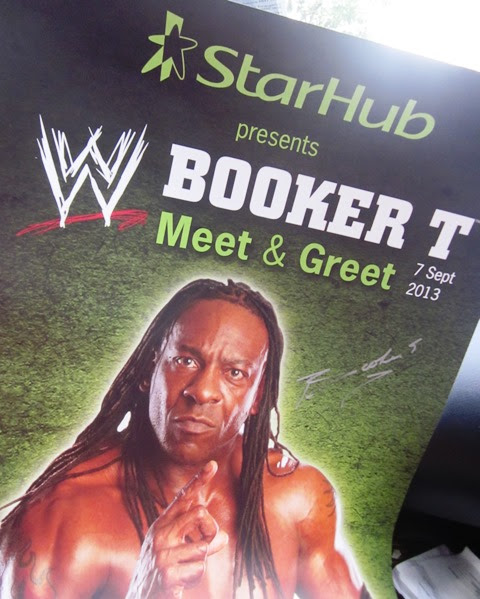 We were given an autographed poster by Booker T... 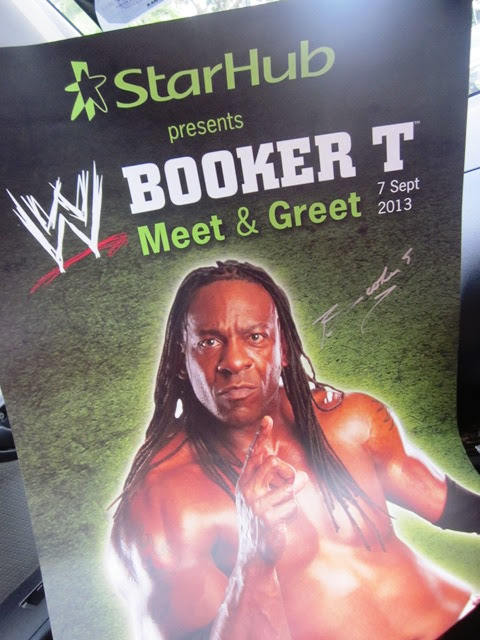 After the event, we set off for our dinner... *zroom* 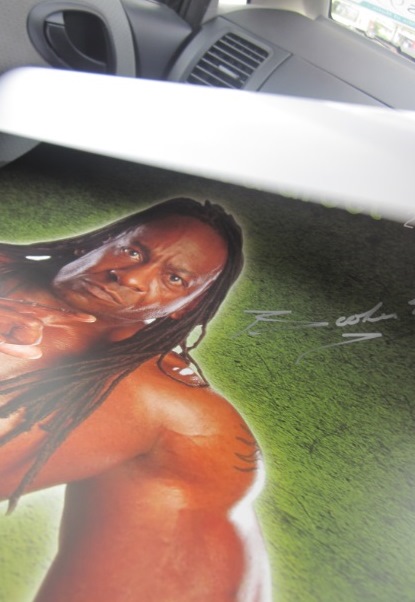