September 03, 2013
Placebo is an English alternative rock band, formed in London in 1994, and Placebo won their first MTV Europe Music Award for ‘Best Alternative Act’ in 2009. 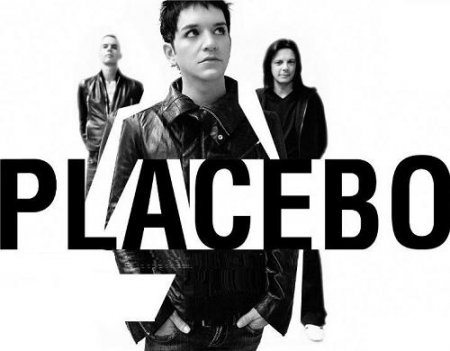 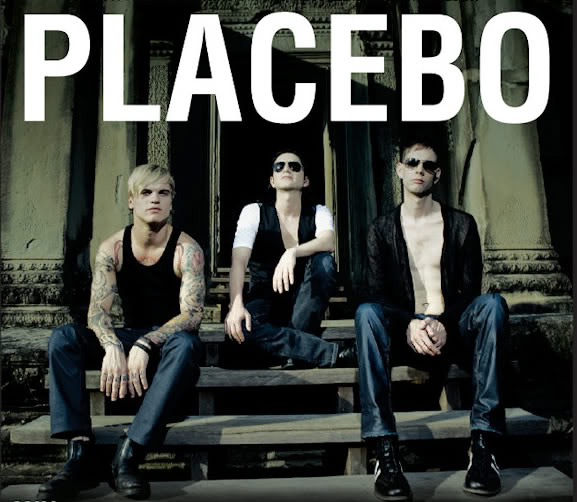 Placebo is still standing strong throughout 16 years with 6 studio albums, all of which have reached the top 20 in the UK, and have sold around 11 million records worldwide. 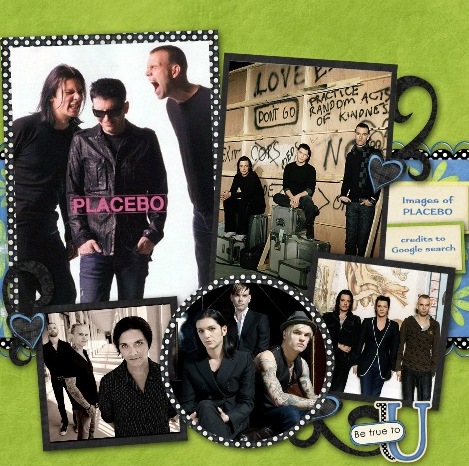 Brian Molko is the songwriter, lead vocalist and guitarist of UK band, Placebo. He is well known for his nasal, high-pitched vocals, androgynous appearance and his unique guitar style... 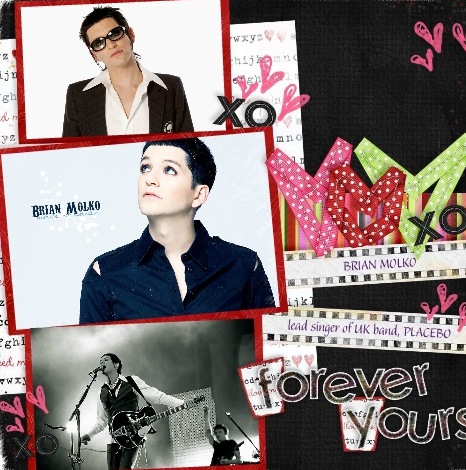 Internationally acclaimed British rock band, Placebo is back in Singapore once again... 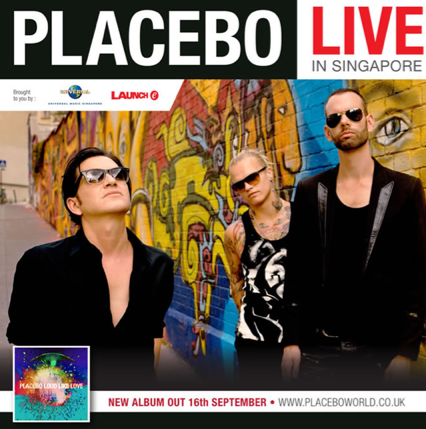 Baby and I were so happy and excited to see them ‘LIVE’ at The Coliseum, Hard Rock Hotel Singapore, Resorts World Sentosa. 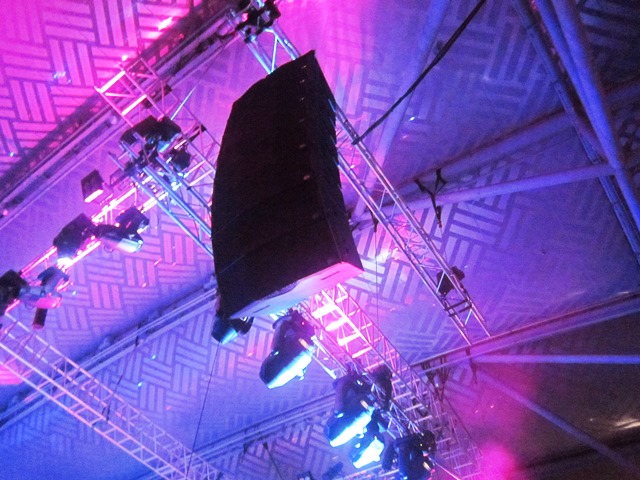 The crowd was over-whelming and it filled up almost the whole venue!! 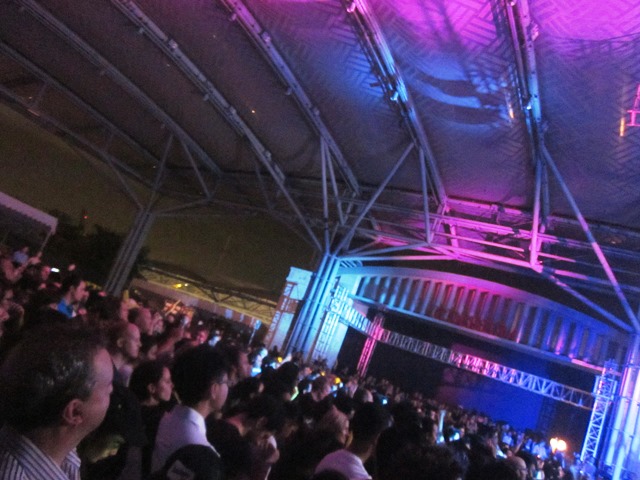 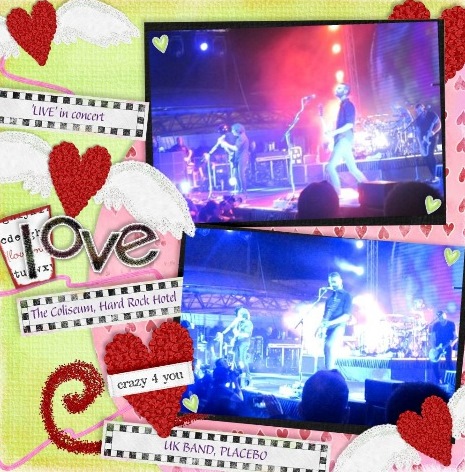 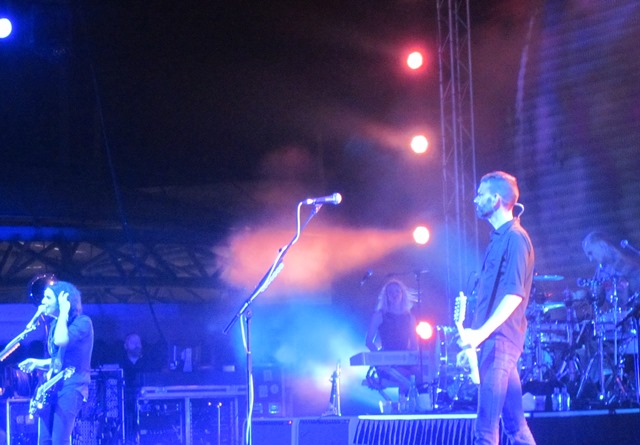 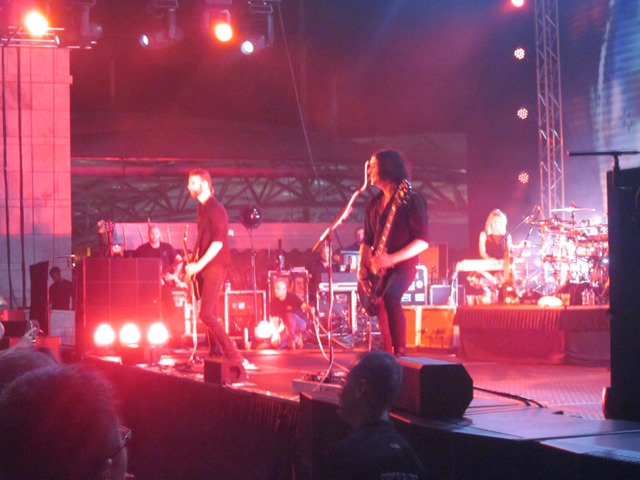 The concert showcased their latest (seventh) album, ‘Loud Like Love’ which was released on September 16. Singapore will be one of their stops in their worldwide 2013 tour. 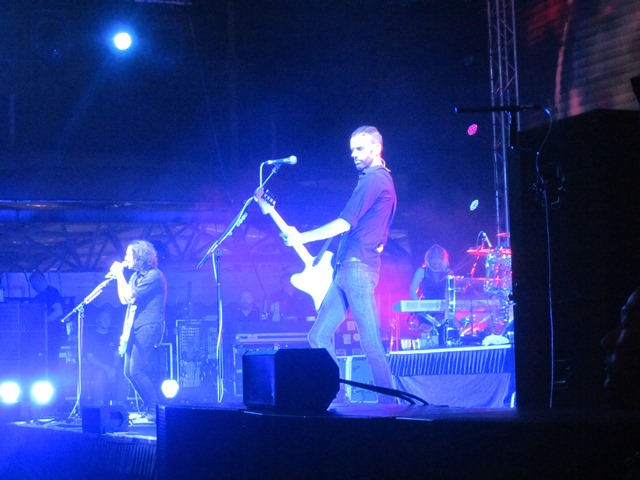 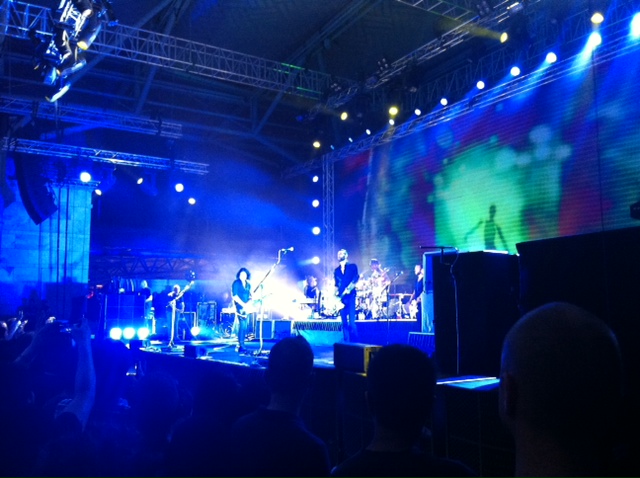 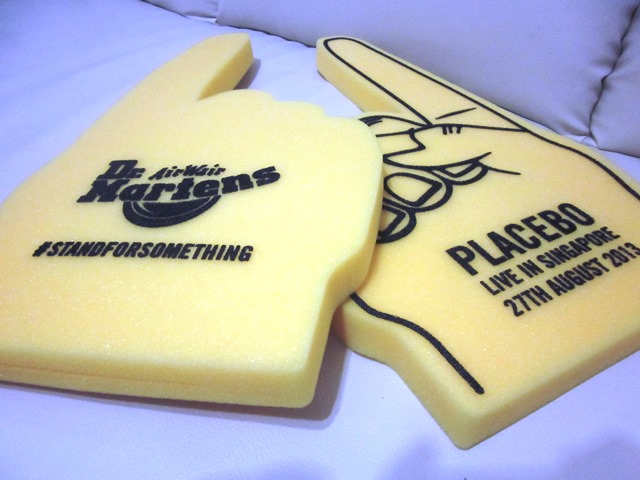 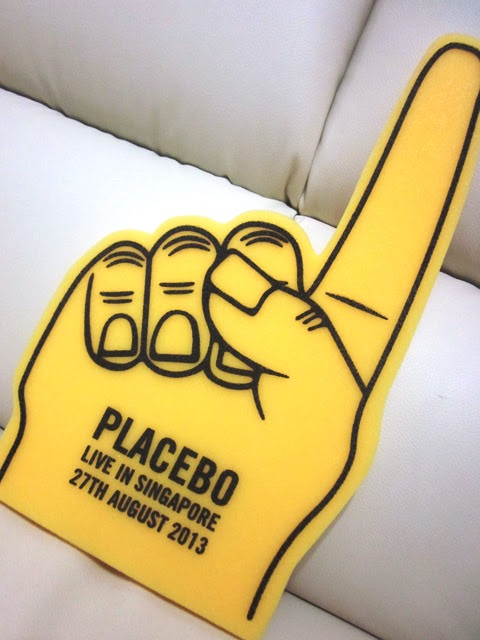 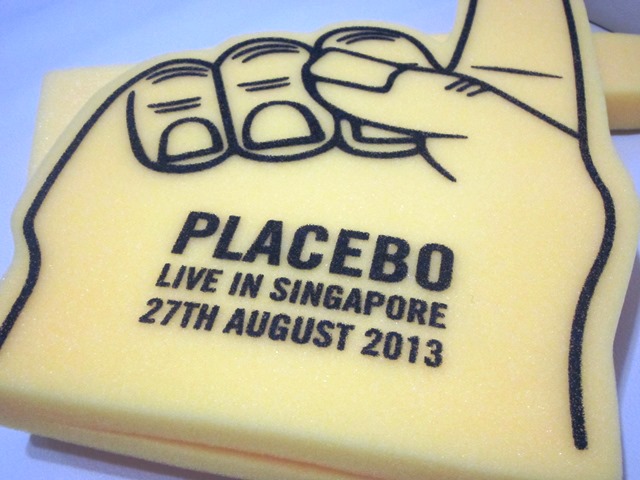 All concert-goers were given a spongy glove as props to immerse the excitement and fun with Placebo. 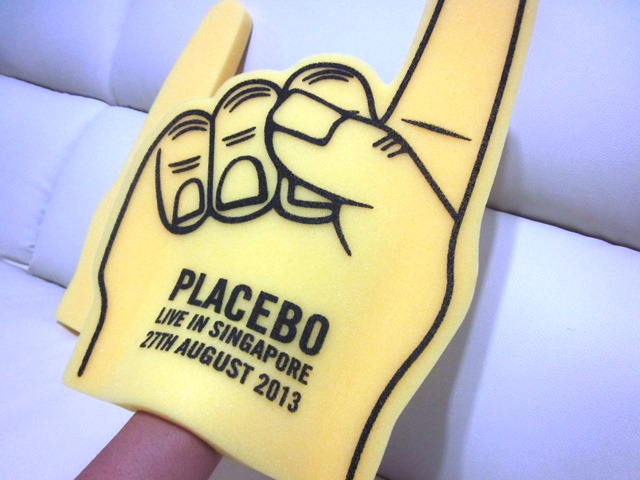 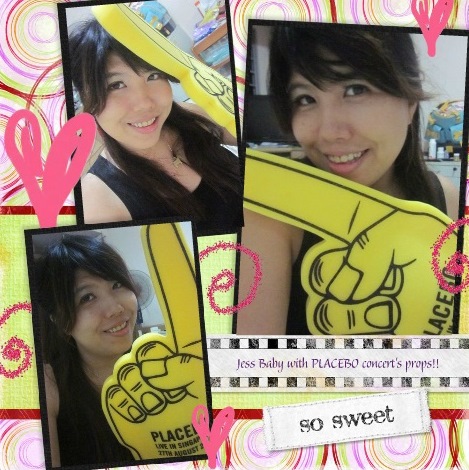 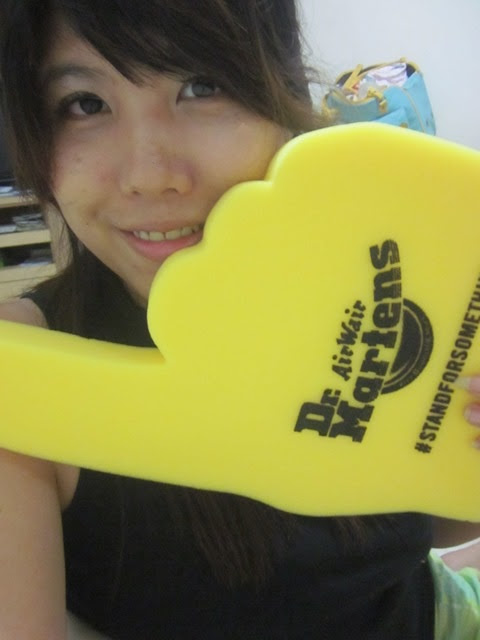 It is definitely a nice way to welcome my mid-week and relieve us from our work stress... We had a sweet nostalgia night!! Thanks Placebo for the awesome performance, and lastly thanks for the invite too. 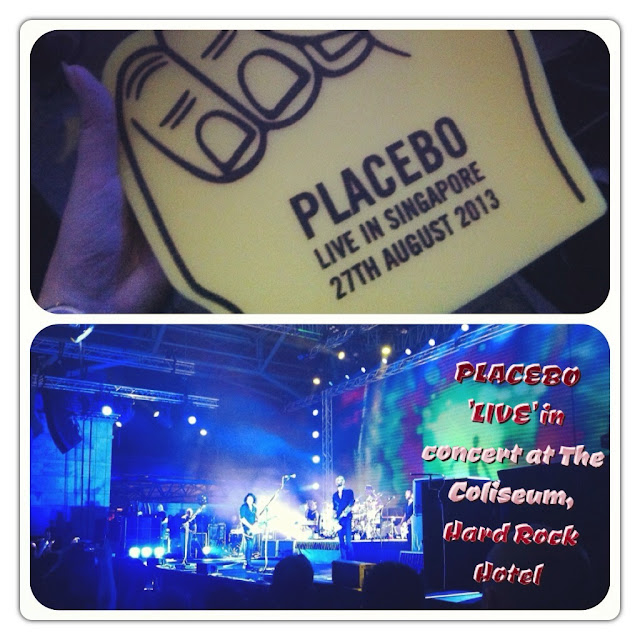