February 13, 2017
The award-winning Broadway and West End musical CHICAGO, has returned to Singapore in 2017 and opens at the MasterCard Theatres, Marina Bay Sands on the 8 February, till the 26 February 2017. Tickets are now on sale! 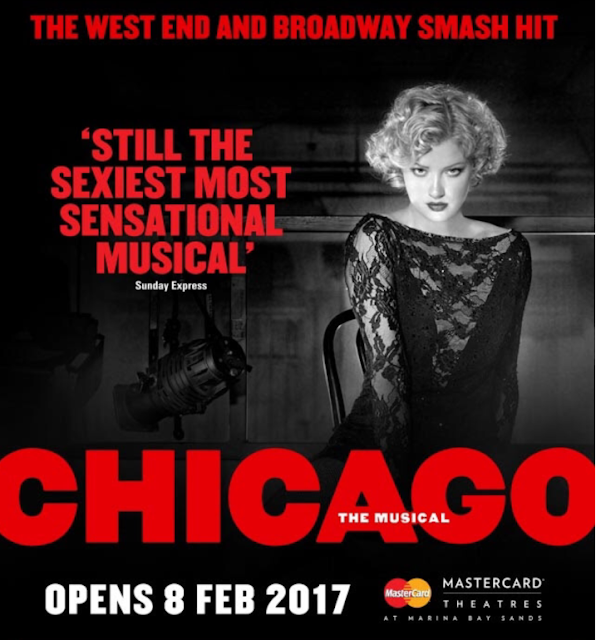 CHICAGO is the longest-running American musical in Broadway and West End history, and it is truly the sharpest, slickest show on the block. CHICAGO has everything that makes Broadway and the West End great! It has gone through a head-spinning number of cast changes, but it is still in remarkably good shape! 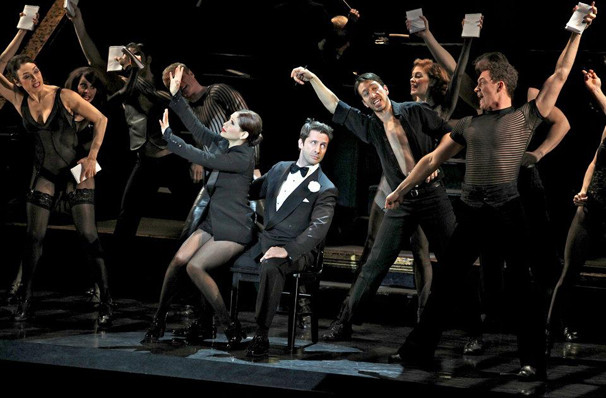 CHICAGO boasts a cast of top-flight artists who are perfectly suited to their parts with some of the sexiest, most sensational dancing seen on Broadway in years. It is definitely no surprise that this devilishly delicious musical has brought cheering audiences to their feet in more than 473 cities around the world. It is a stunningly story filled with social satire, intrigue, love, betrayal, rivalry and friendship. 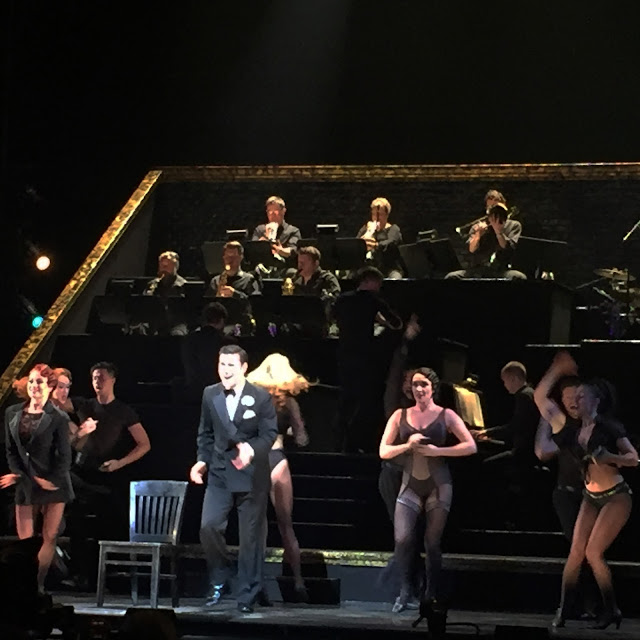 CHICAGO is set amidst the razzle-dazzle decadence of the 1920s, and is about a story of Roxie Hart, a housewife and nightclub dancer with ambitions of Vaudeville stardom, who murders her on-the-side lover after he threatens to walk out on her. She dupes the world by hiring Chicago’s slickest criminal lawyer to transform her malicious crime into a barrage of sensational headlines. 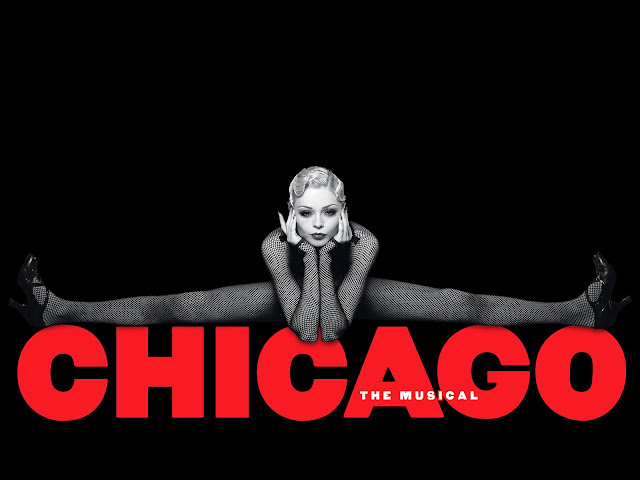 CHICAGO is one of the world's most popular musicals, and that explains why it continues to tour the world after so many years. Now, here is your chance to experience the show live on stage, and it would be a crime to miss it! 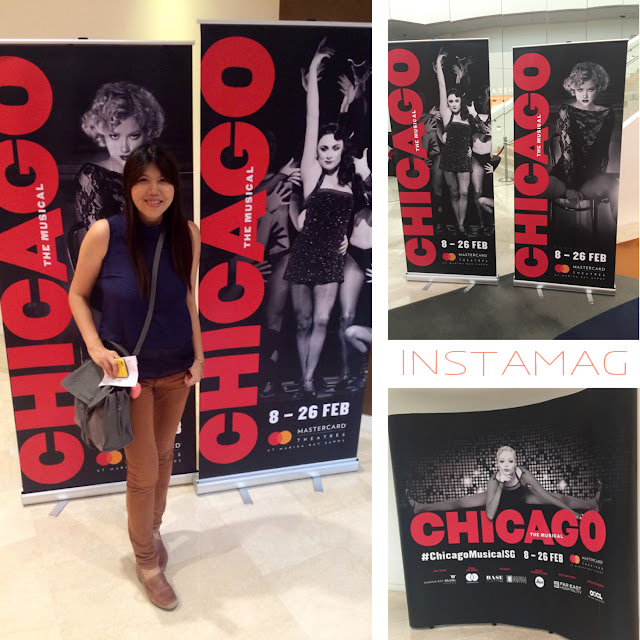 Thanks Base Entertainment Asia for the invite as CHICAGO is a triumph!