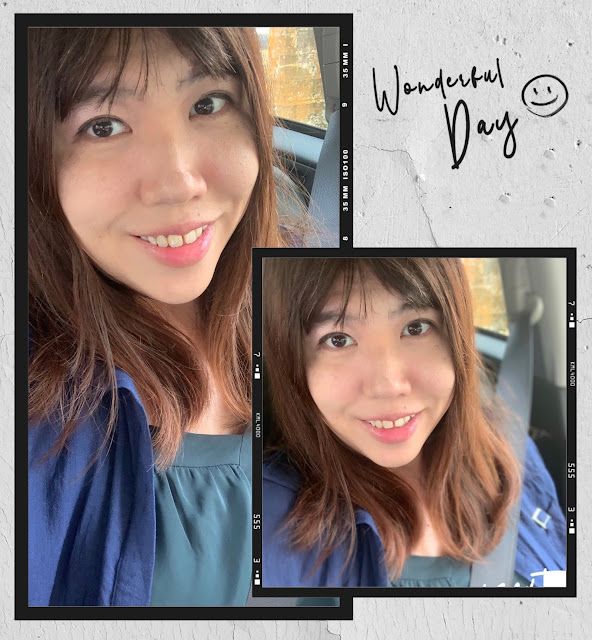 The event was held at OrhGao TapRoom which is located at Serene Centre. 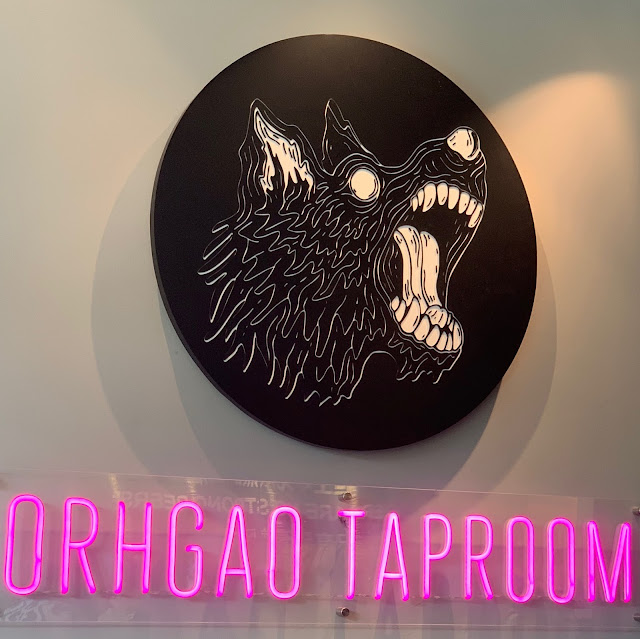 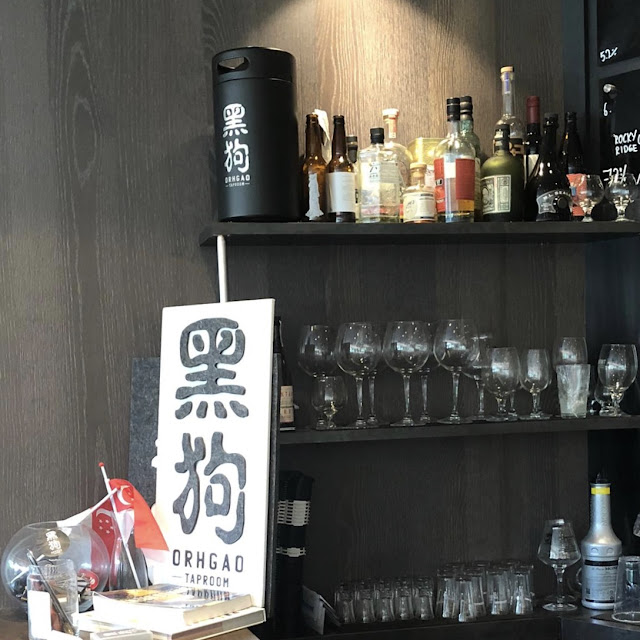 Sunbird Brewing Company is the newbie in the local craft brewing industry, and currently it offers a range of four craft beers – Pale Ale ‘Fly in Light’, White IPA ‘Birds of Paradise’, Scottish Ale ‘Eclipse of the Sun’ and Belgian Witbier ‘Fluff Up’.

During the media tasting, Founder of Sunbird Brewing - Clive Tan described the Pale Ale ‘Fly in Light' as having a citrus and passion fruit aroma, but I found this Pale Ale from Sunbird Brewing is slightly malty as compared to other Pale Ales in the market and it can be considered as the lightest and easiest to drink among the four beers. Great for ladies and newbies!
The Belgian Witbier ‘Fluff Up’ which was described as a popular choice among the ladies had a stronger after taste, and was less diluted as compared to the Pale Ale.
Next was White IPA ‘Birds of Paradise’, it was specially crafted for last year’s festive season, which bear the element of a white Christmas, and is an entry level for easy drinkers. I generally love citrus and pine type aromas, and these made it into my favorite list of beers during the media tasting!

As for the Scottish Ale 'Eclipse of the Sun', I can give it my thumbs up for its uncommon taste of brew in the beer market industry. Although it tasted unique, I still felt something was missing from this drink. Therefore, it is not the kind of beer that I will be ordering when I have a night out with my girlfriends. 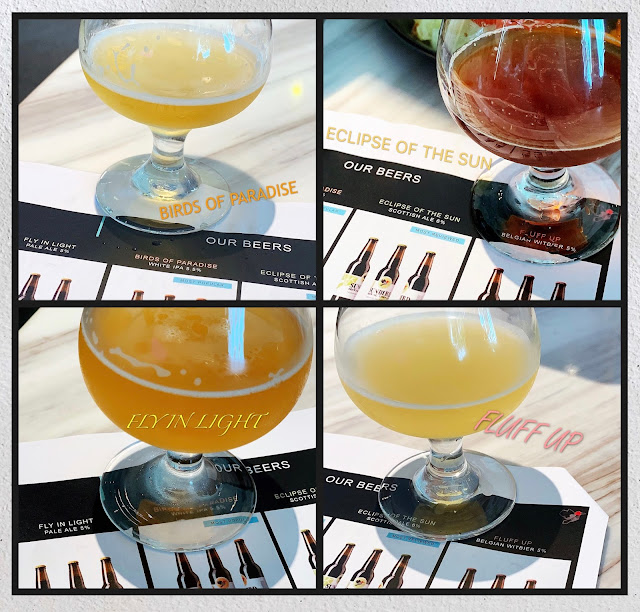 As our National Day is coming around the corner, Sunbird Brewing Company has launched their new crafted beer - ONDEH-ONDEH PORTER for this forthcoming celebration. This drink brings back traditional ingredients like Gula Melaka brown sugar, Coconut and Pandan. I love the distinct taste of the beer as it had a strong taste of Gula Melaka, with a combination of aromatic coconut and Pandan! Tempted to try this seasonal drink? It's only available for a limited time only- Till the end of August! 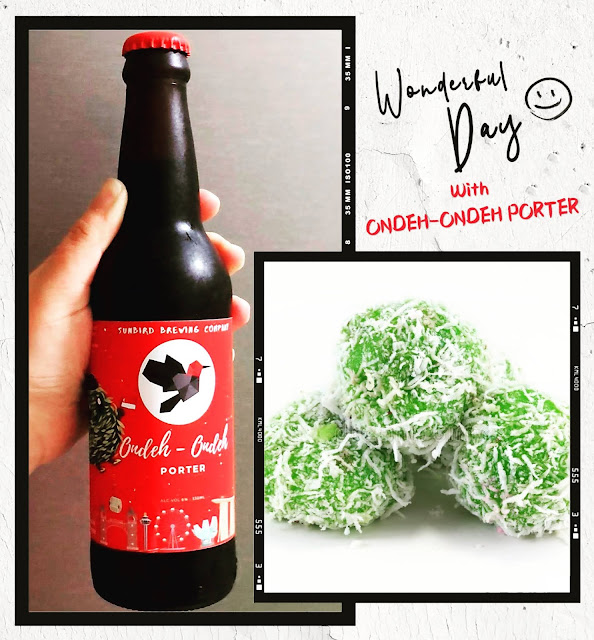 During the event, small bites were served to go along our beers! Kudos to Sunbird Brewing Company for the kind hospitality, and thanks for having us at the event! 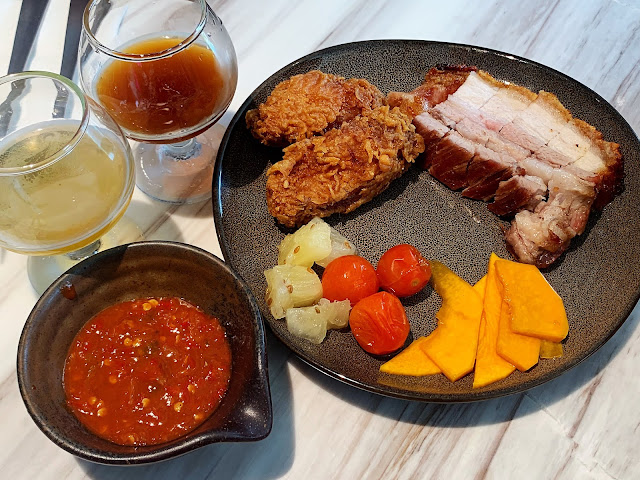 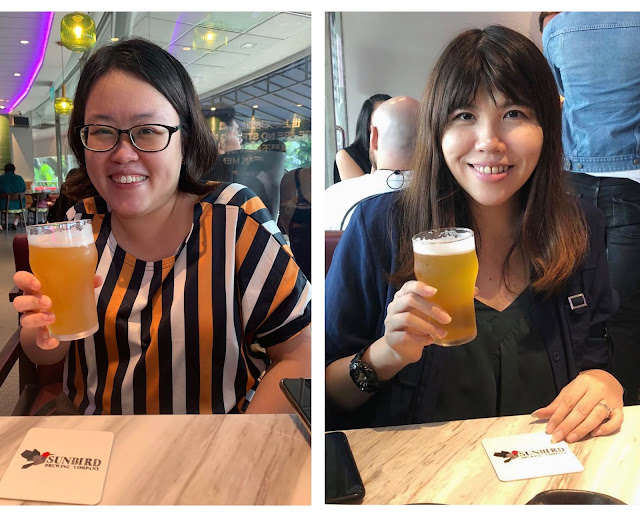 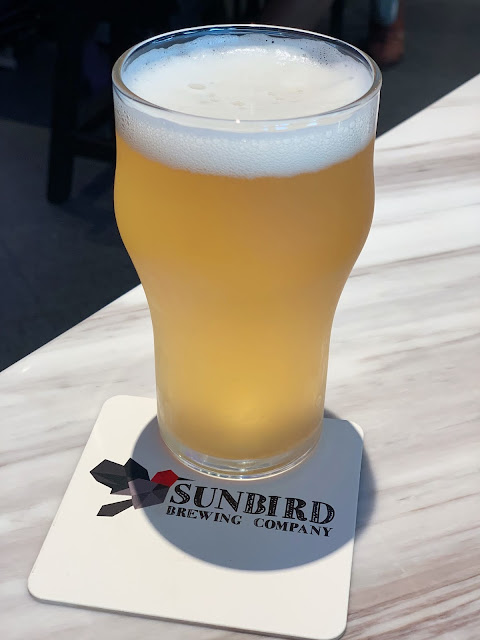 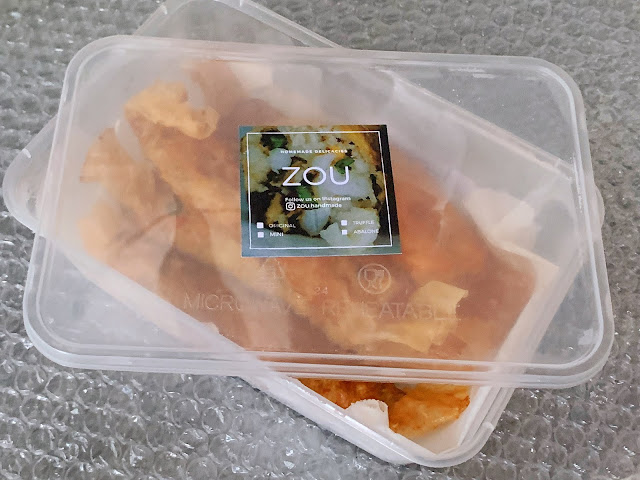 Thanks ZOU.HOMEMADE for delivering a box of Original Hei Zou for our tasting review. These Hei Zou was made using their grandma’s recipe. 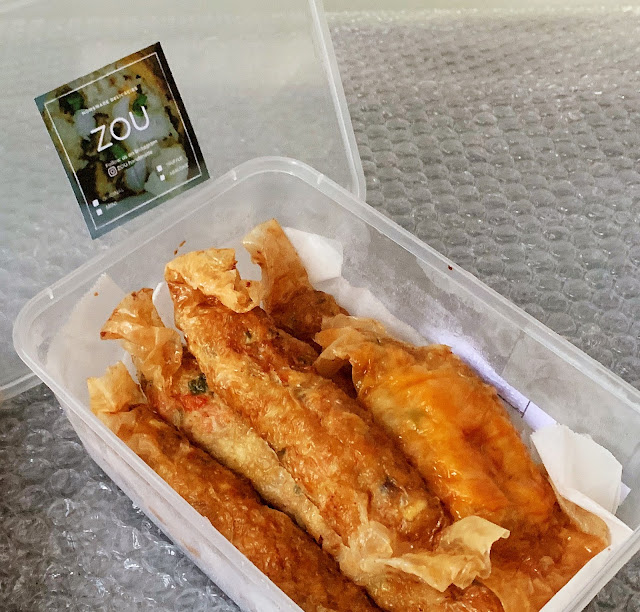 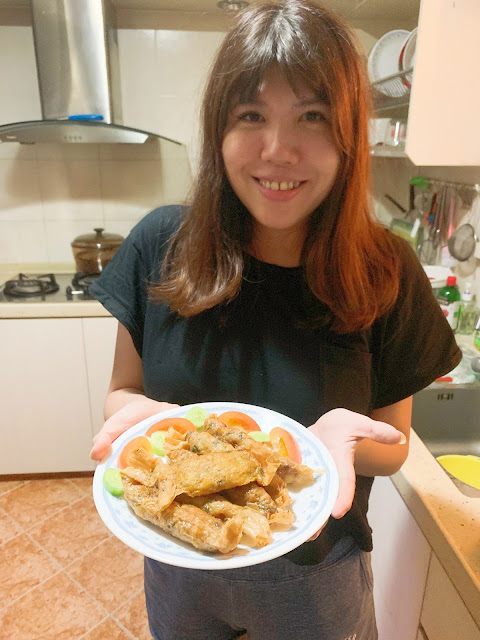 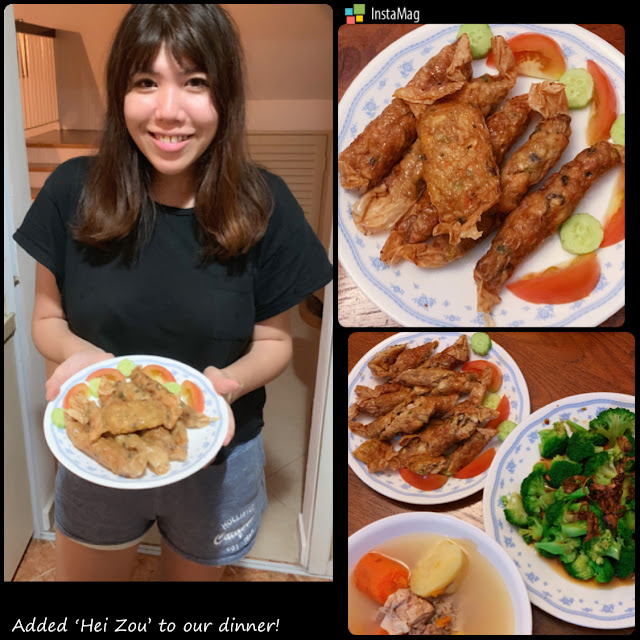 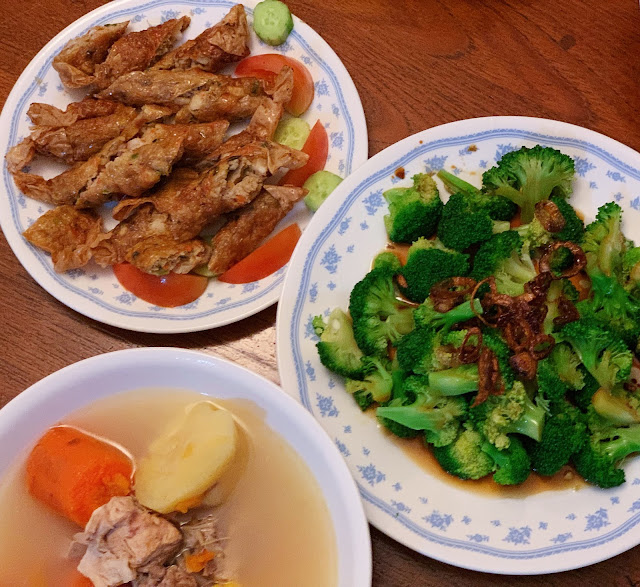 I had my home-cooked dinner together with the Hei Zou, and my family simply enjoyed it very much. Really Jin Ho Jiak! 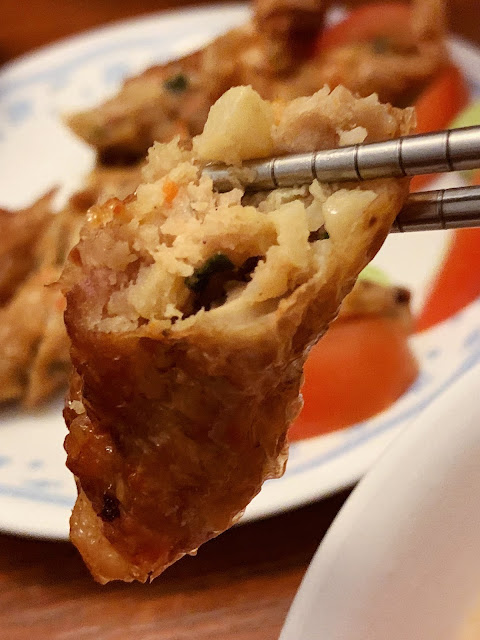 During the dinner, I couldn’t wait to fill my tummy with the Hei Zou that had generous ingredients, which included fresh prawns, minced pork, crunchy chestnut, shiitake mushroom and many freshly prepared ingredients. Most importantly, there is NO MSG ADDED! For a healthier choice of food, do give Zou homemade a try on their handmade traditional Hei Zou. 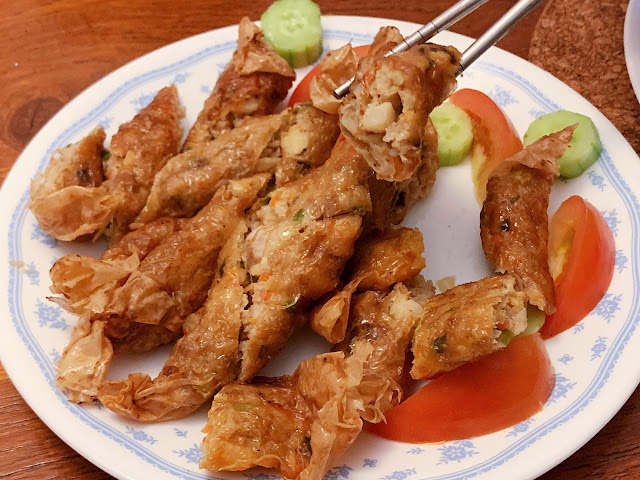