July 19, 2016
Be enthralled by the flawless fighting prowess and acrobatic skills of the legendary Shaolin Monks in the ultimate show of traditional martial arts! Titled 'SHAOLIN', 20 performers/practioners of phenomenal Shaolin kungfu will demonstrate their expertise at the MasterCard Theatres, Marina Bay Sands. The show is on from the 13 of July for a limited season, and promises to boast a demonstration of incredible of strength and skill to delight the whole family.
Book your SHAOLIN tickets today! 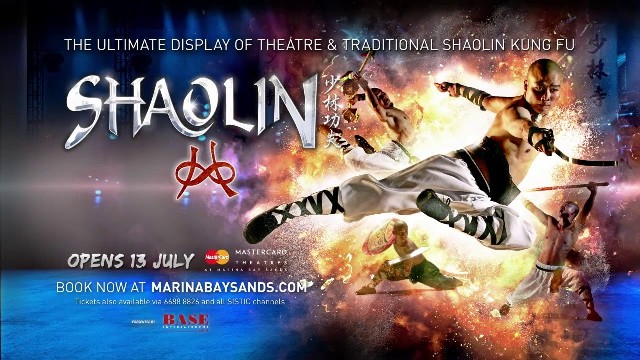 'SHAOLIN' combines the rich culture of Chinese Theatre with traditional iconography of oriental Buddhism, as well as contemporary music and technical sophistication/graphics. This is a thrilling show that has to be seen to be believed! 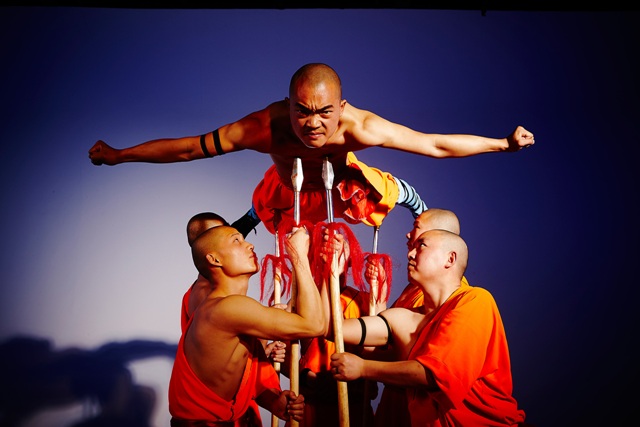 The 'SHAOLIN' performers are set to make a grand entrance with jaw-dropping moves and techniques. The performance took the audience on a journey through the history of ancient martial arts as well as a demonstration of the usage of historical Chinese weapons. 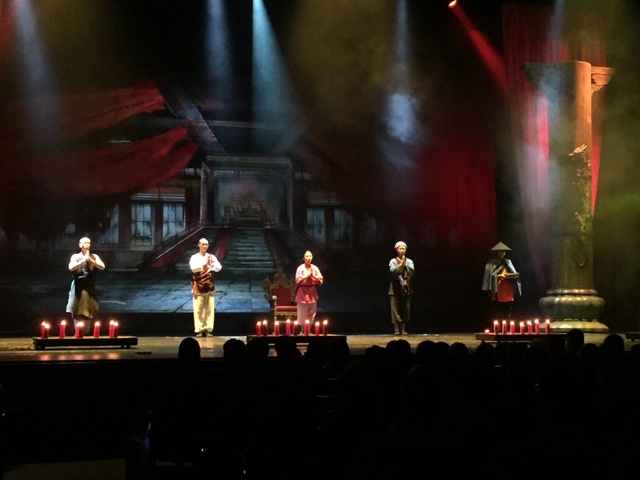 'SHAOLIN' also showcases the limits of physical human endurance, as well as giving outward expressions of inner peace, harmony and iron will to the audience! The monks break marble, sticks, and bricks with their heads and arms/legs! They also captivate the audience with their amazing acrobatics, and this captivating act fills the stage for over 2 hours of entertainment! 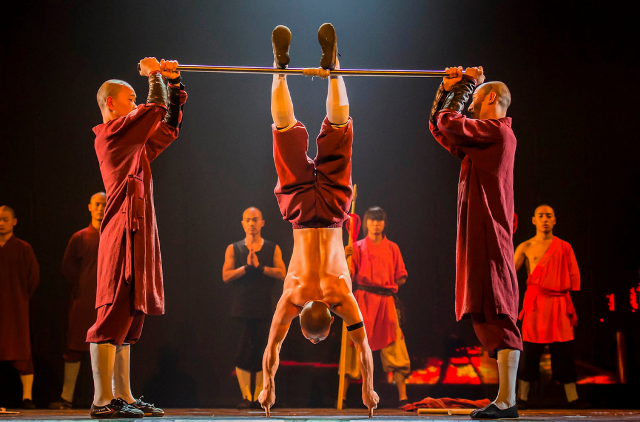 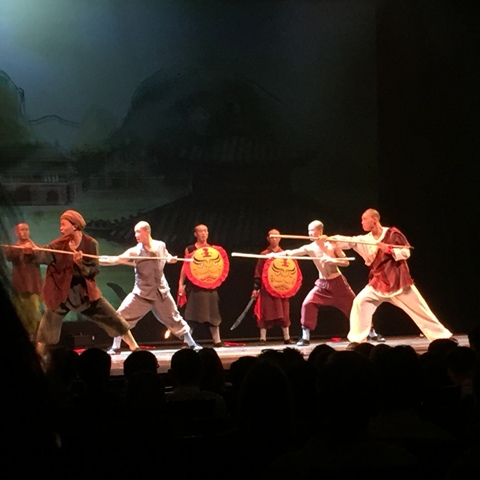 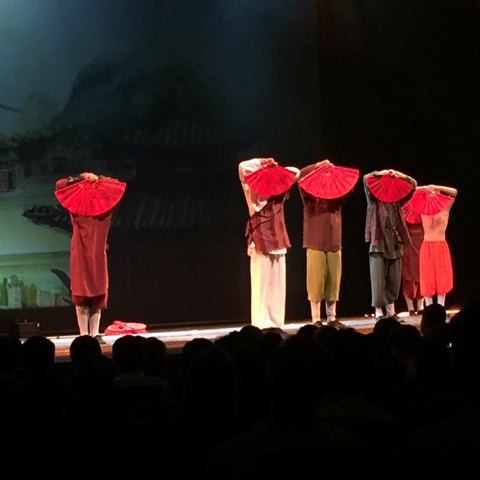 They have not found the ability to turn these awesome individual skills into a theatrical show that is worth the talents of the performers. I personally feel that it might be better if it is simply concentrated on 'circus-style' version to showcase the talents of these remarkable monks, as the narrator is pretty cold and lack of excitement. Nevertheless, it is a rare opportunity to experience the essence of next level of Shaolin Culture. 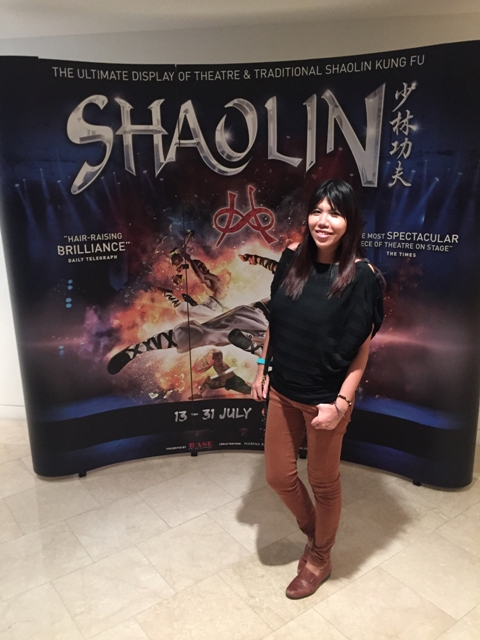