July 30, 2016
The POCARI SWEAT RUN returned for a fifth edition this year, with a special theme! 'Journey to the Moon', as it was called, was to signify the amount of distance covered from every POCARI SWEAT Run since its beginning till now! This particular distance, after completion of this year's run, would cover enough kilometres to actually reach the moon from earth! The run was held at The Float @ Marina Bay this year, and the flag off time was at 6pm. 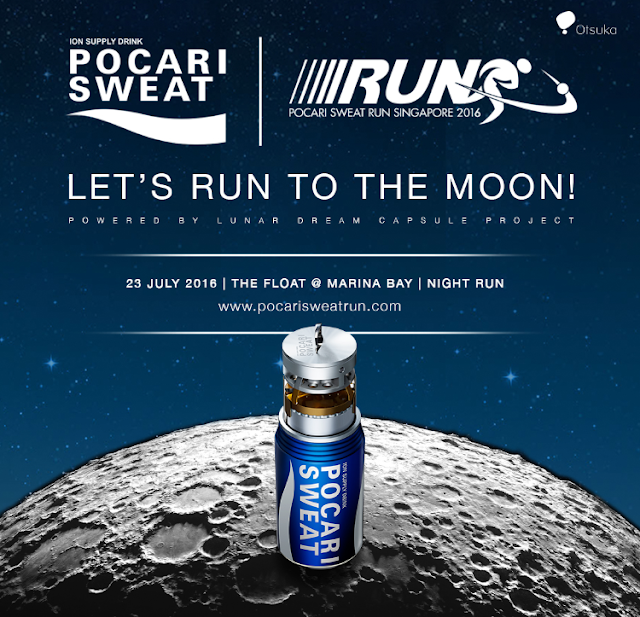 To give you a further insight into the theme this year, runners who took part in the previous editions of POCARI SWEAT RUNs have contributed a cumulated distance of 380,000KM. Over the four years, participants have covered a total of 300,000KM - a distance which is more than 75% of the distance between the Earth and the Moon. This year, there were about 10,000 runners who took part and joined their efforts to complete the remaining 80,000KM of POCARI SWEAT's Journey to the Moon. 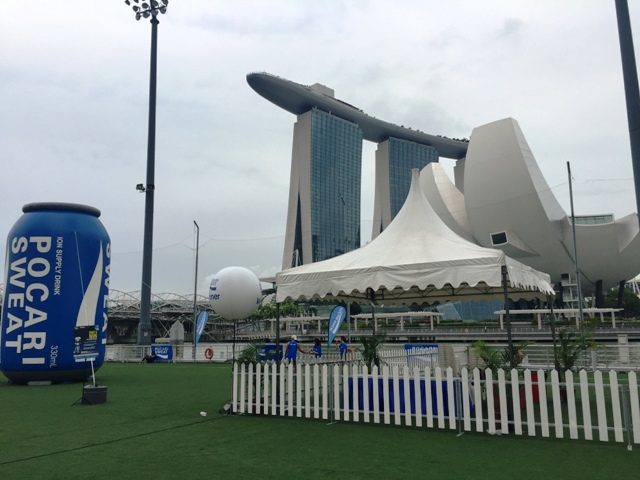 There were many activities lined-up at the carnival area, and I took some random photos prior to my run. 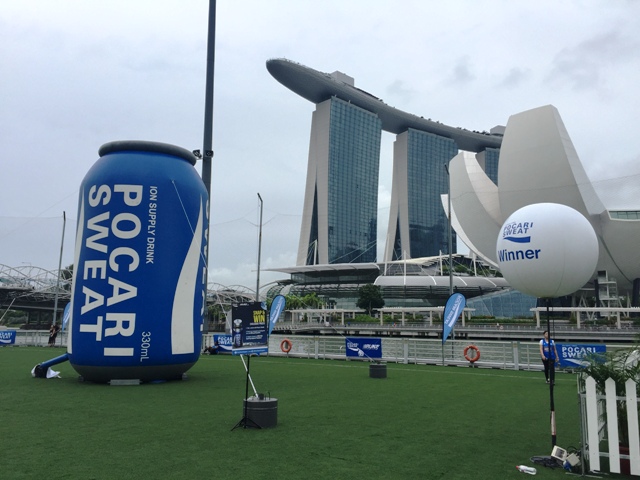 I took part in the POCARI SWEAT Run last year, and I am glad that I was given the opportunity to participate in the run again but this time, my Baby joined me to do the run together for the 2016 edition. 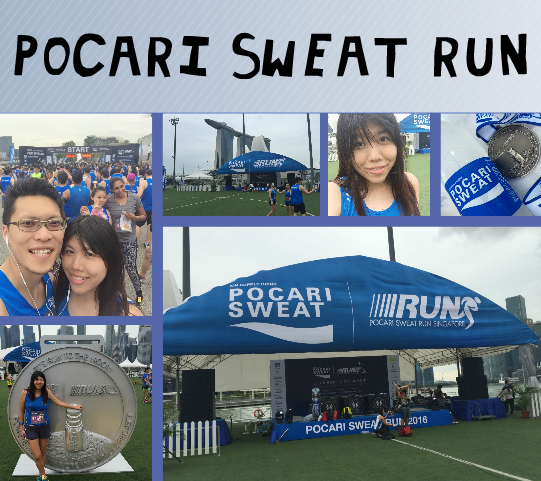 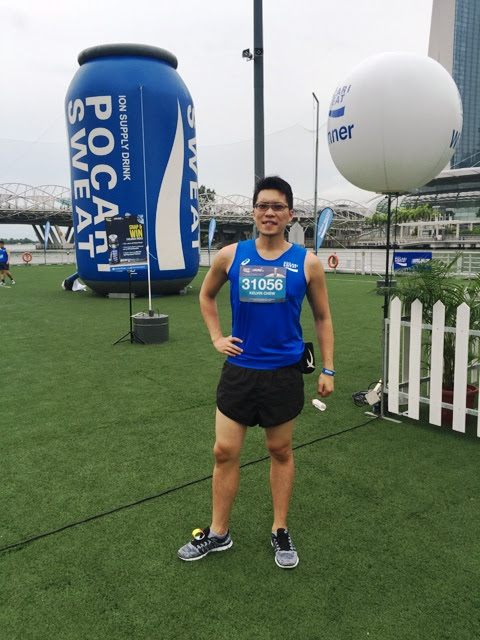 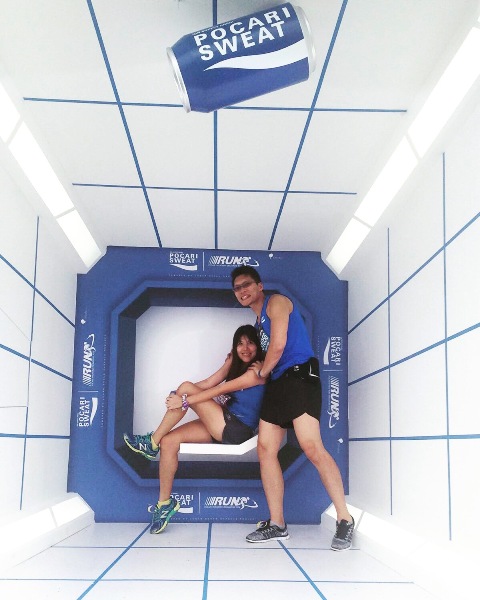 I was in the first wave to be flagged-off, and the run was much easier as compared to my Mizuno Ekiden Relay Race which took place exactly a week ago. This shows that exercising regularly is important, and practice makes perfect! 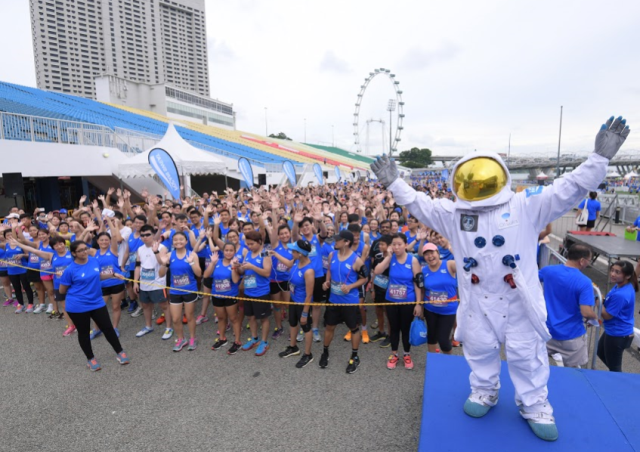 I love running with my Baby, as he always makes an effort to motivate me in order to keep me running even though I was exhausted during the race/run. 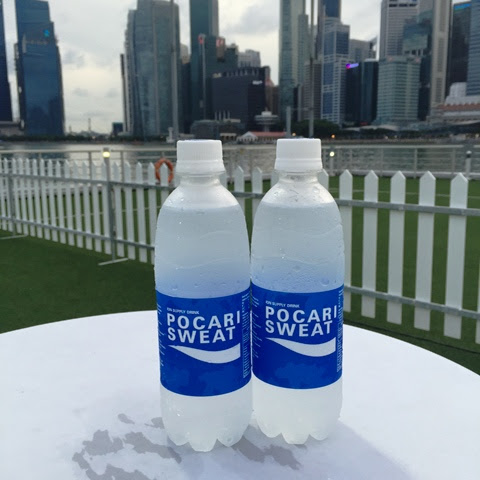 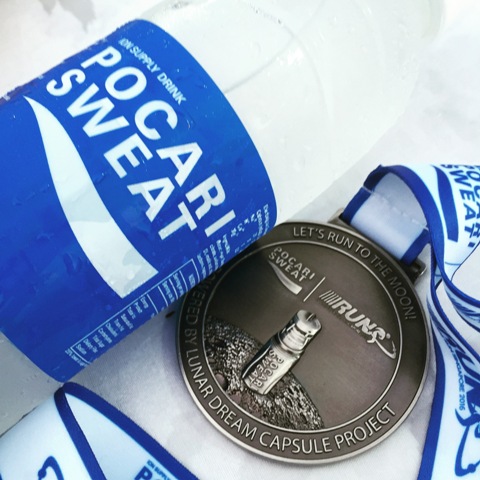 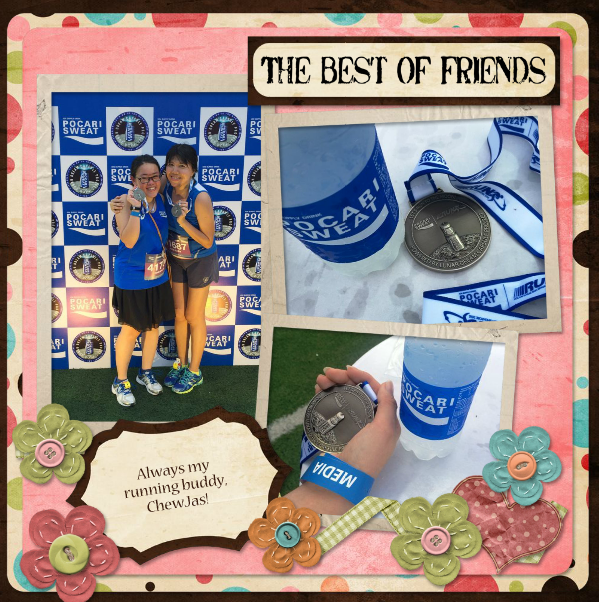 I had a nice experience at the run as it was well-organised, and I look forward to more runs/races this year! 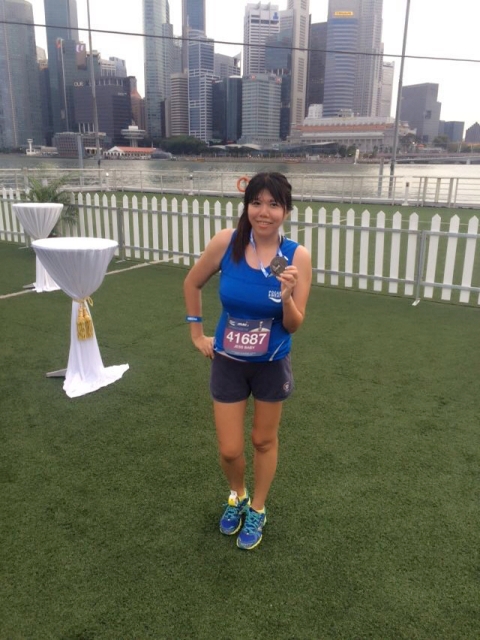