May 17, 2017
'SISTER ACT', the hilarious musical has hit Singapore for the very first time! This Broadway masterpiece opens at the MasterCard Theatres, Marina Bay Sands on the 9th of May 2017 for a limited time only. Tickets are now on sales. 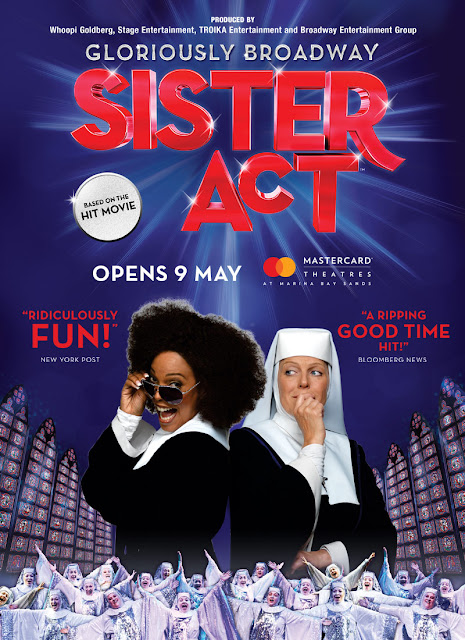 'SISTER ACT' tells a story of a wannabe disco diva, Deloris Van Cartier who life takes a surprising turn when she witnesses a murder, and is put into protective custody to hide. However, she is sent to the one location where nobody would look for her - a convent! Deloris finds new life and builds up strong sisterhood with her fellow sisters in the church. 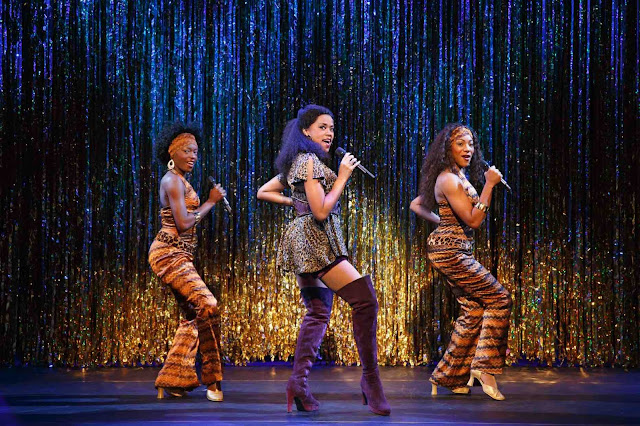 The plot pretty much stays true to the 1992's movie hit, 'SISTER ACT' starring Whoopi Goldberg (Deloris Van Cartier), a singer who witnesses her gangster lover murdering a man, and she had to hide inside a convent which resulted in extreme comedy! 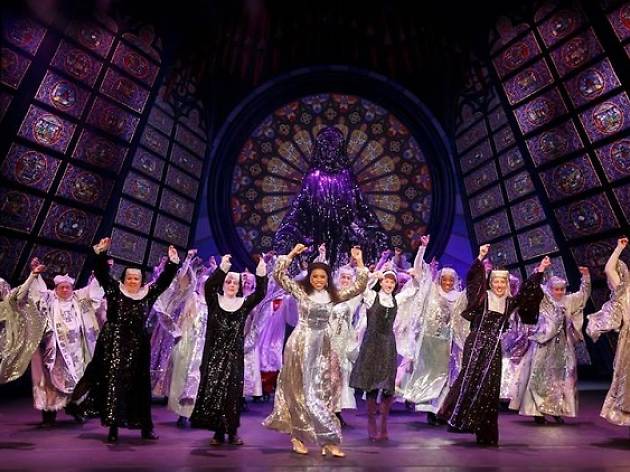 What I liked most about the play was on the efforts made by the character 'Sweaty Eddy', a policeman who used to be a school mate of Deloris and is in love with her. He gets into a groove throughout the play and tries to win her heart by being funky! It was also funny hearing the choir of nuns attempt to sing in the beginning, as they were initially tone deaf and unable to sing in key.
I was in awe by the outrageous dancing and the beautiful music pieces that were performed during the play. 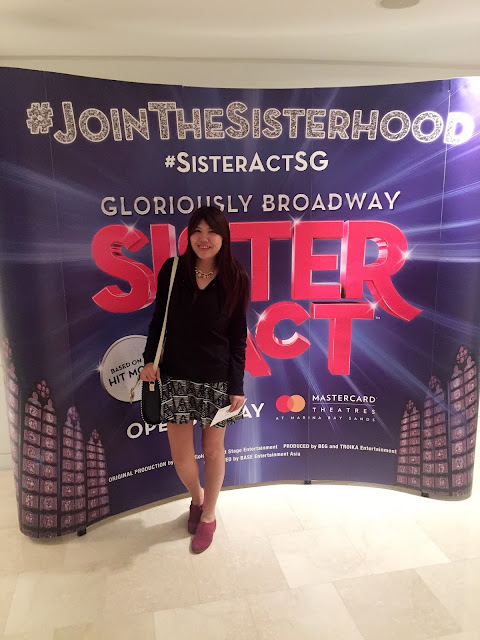 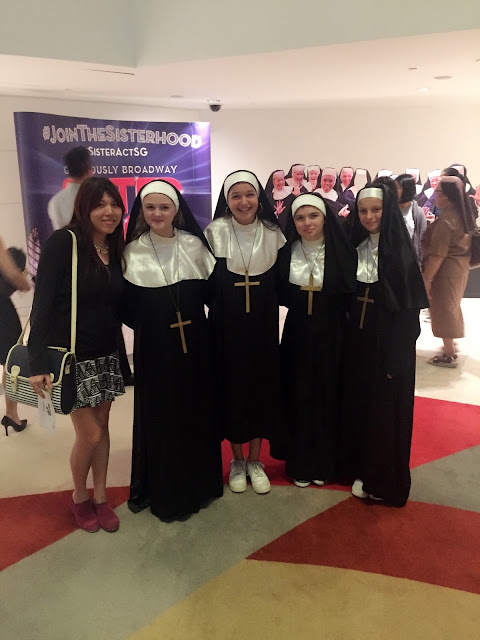 Although it is a lively and uplifting show, I felt it lacked a strong story plot but the top notch performance and singing by the cast made up for it! 'SISTER ACT' is a sparkling tribute to the universal power of friendship. Be prepared to laugh-out-loud as well as be touched by the tributes made to the unlikeliest of friendships. Lastly, thanks for the invite and it is truly worth watching! 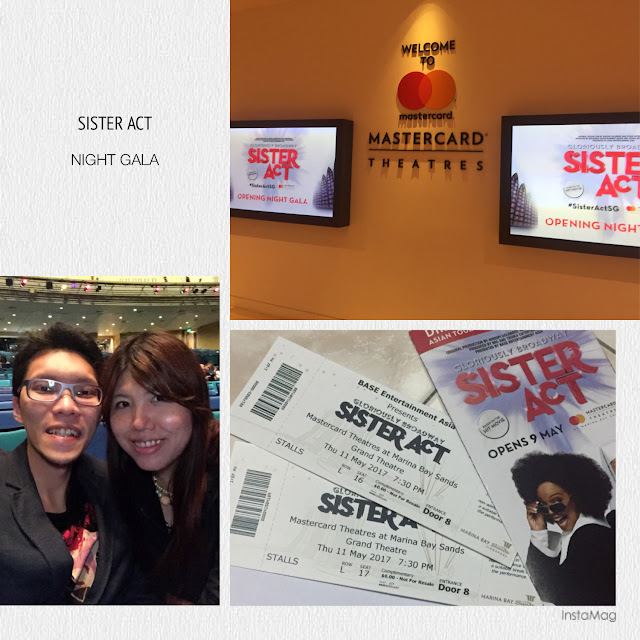