Special Preview of Love off the Cuff 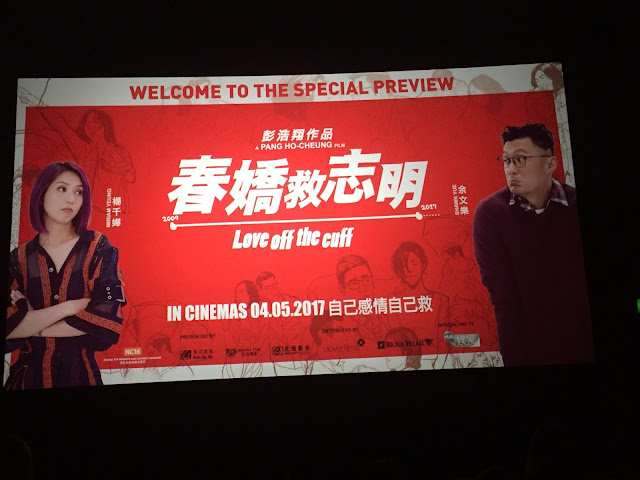 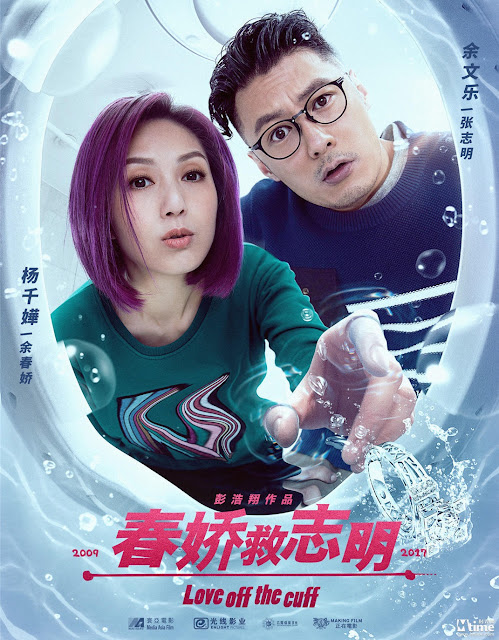 Love off the Cuff is the third instalment of the 3-part romantic comedy, following Love in the Puff and Love in the Buff. The third edition of the love story explores the relationship between Cherie (Miriam Yeung) and Jimmy (Shawn Yue), who have been together for several years. Jimmy has already changed quite a lot from the very first time Cherie met him, but there are still flaw and some things which Cherie is unhappy about. An example is Jimmy spending money on unnecessary things, as this really irks Cherie because she feels they should be trying to save money together for their future. 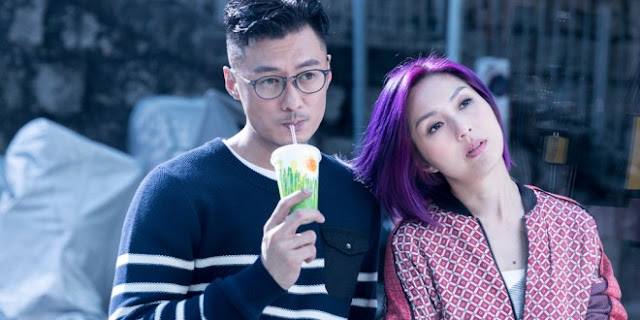 This movie emphasises a lot about the downfall of the relationship due to Jimmy behaving like a kid and not giving Cherie the sense of security she wanted most. As Cherie is older than Jimmy in the show, she feels that he has never grown up and is not ready to step into the next stage with her. This resulted in her having second thoughts if she should continue their relationship. 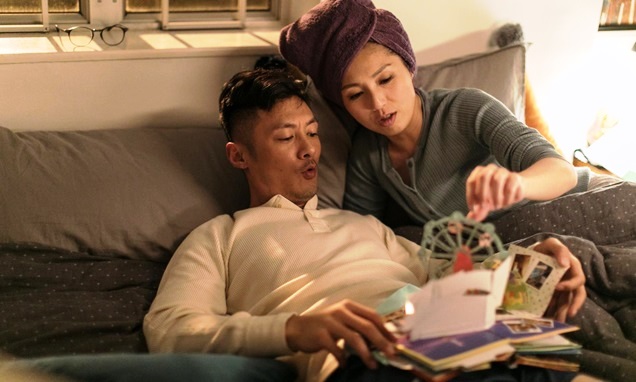 It is a pity that Cherie was not given an emotional arc for viewers to understand her fear and effort in trying to work through the couple's impasse. 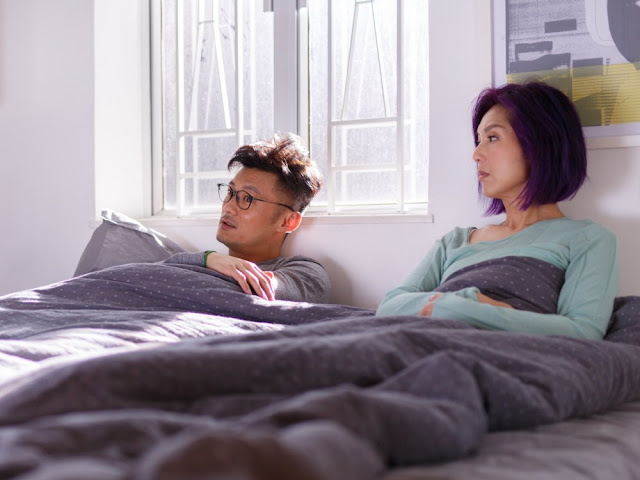 I love the horror story opening, and it was so scary that my companion kept asking me if we were in the wrong cinema catching the wrong movie. This is no surprise as this has always been how the film starts ever since the first movie and has been a running gag abd re-occurring theme. They did it again with a well-done horror story plot! 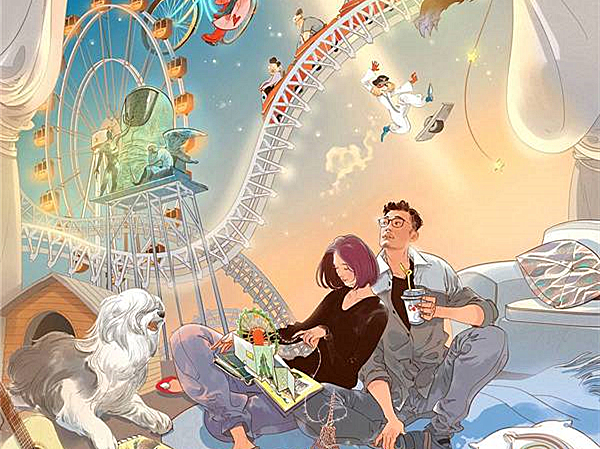 Don't forget to wait till the post-credits scenes for more revelations on the story. As a whole, it is an entertaining and heart-warming movie. It makes you laugh and tear at the same time, especially when imagining if the same thing were to happen in your own life. If you are a fan of this series, then you should not miss Love off the Cuff.
clover films Love off the Cuff movie review special preview special screening