May 11, 2017
A New Thai Horror movie, 'Siam Square' is being screened currently, and the film follows a group of high-school students who get caught up in trying to prove on the existence of an Urban Legend. However, something backfires, and now the students are being picked off one by one by something terrifying... 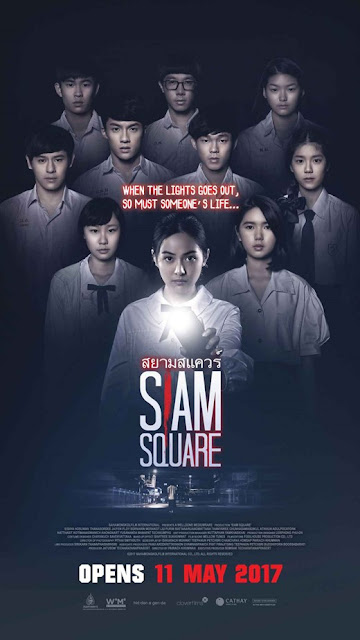 Siam Square is known as the ‘Shibuya’ of Bangkok, as it is a popular hangout area among the Thai youngsters/teenagers. There are many shopping centres and popular cafes/restaurants around the area. But by nightfall, it becomes a spooky ground, and some say that to pass the National Entrance Exam, you must worship an evil spirit by tying a red thread to a certain seat to increase one's chance of passing the exams. 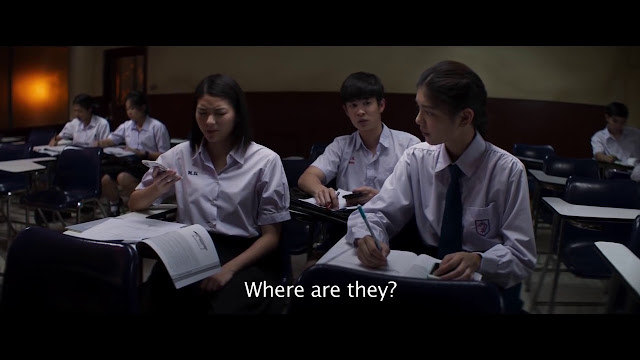 A group of teenagers, who do not believe the myth, wanted to test out the truth. They experienced many unusual incidents, and unfortunately, one of their friends dies mysteriously. They decide to investigate to find out what is really going on. Soon, they learn a dark truth, and are faced with a grim choice in trying to correct the situation before it is too late. 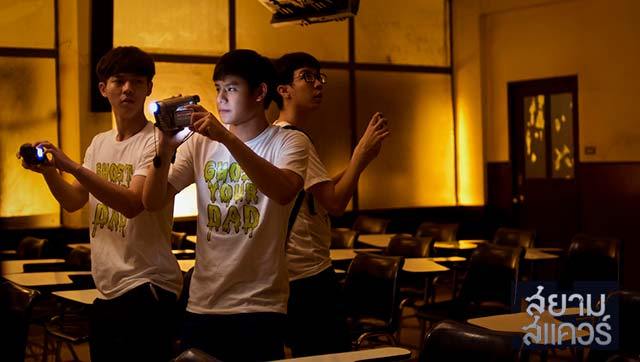 The film places a lot of emphasis on the story of the evil spirit, whereby a girl mysteriously disappeared 3 decades ago has now been sighted to roam the streets of Siam Square late at night. It is insinuated throughout the film that every time there is a blackout, she will appear to take a unfortunate victim with her! 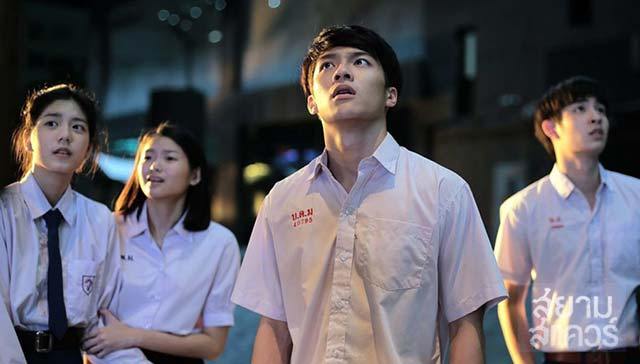 There are many jump-scare scenes throughout the entire movie. Although I felt the storyline was rather weak, and some parts of the script were awkward, the movie did have a good scare-level! If you love horror movies, do gather all your dare-devil friends to catch the spooky story of ‘Siam Square’. 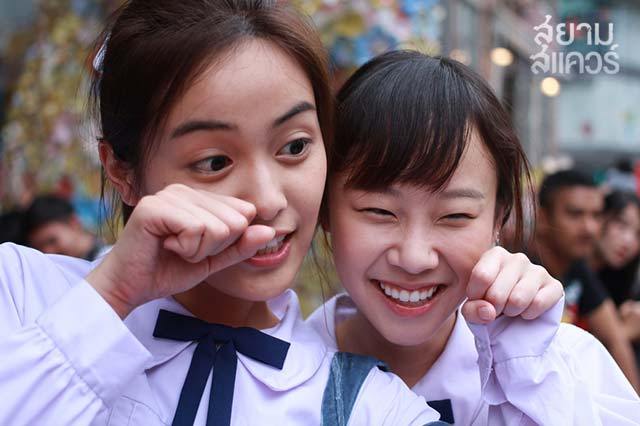 I had the opportunity to watch the special preview of ‘Siam Square’, all thanks to Clover Films, and it premieres on the 11th of May 2017.