May 20, 2017
I was invited by Asiasoft for the launch/preview of MapleStory's latest expansion and new game content. Having played MapleStory a long time ago, I was pleased to have invited, as it would allow me to catch up on what I've being missing! 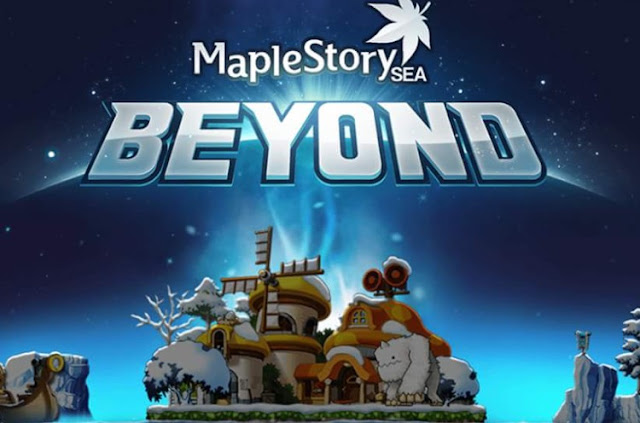 The event was held at the 'Second-Storey Café', a quaint café/bistro that was exactly that! The place was located at Katong area, and was on the second floor of a shop-house. 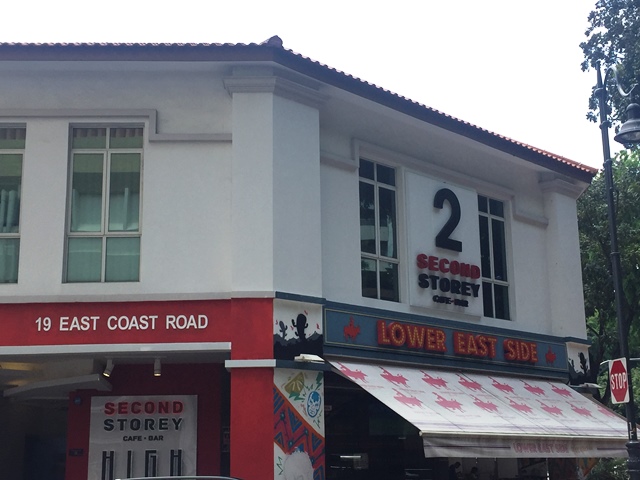 Quite a number of MapleStory fans and players were at the event, and I met up with Jasmine and Ryden too! 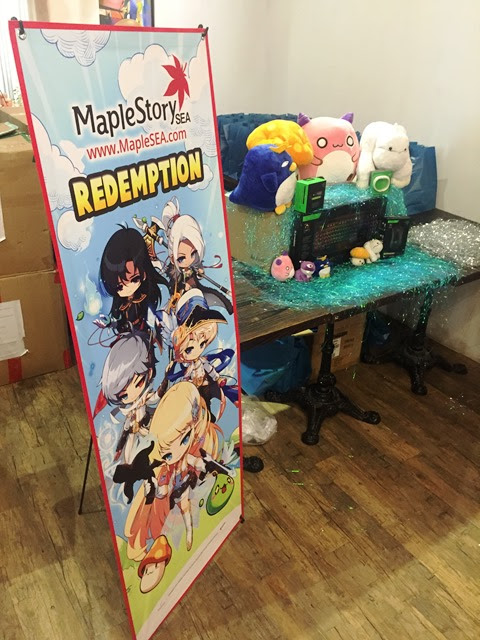 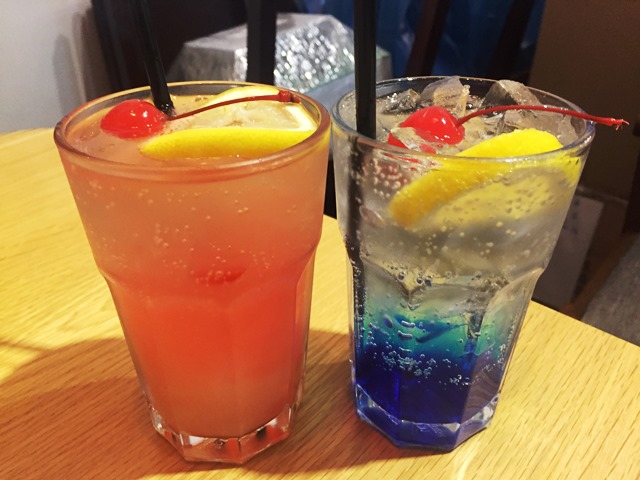 Upon entering the bistro, some computers were already setup, in order to showcase the game. Everyone was allowed to login and play, if they wished too! 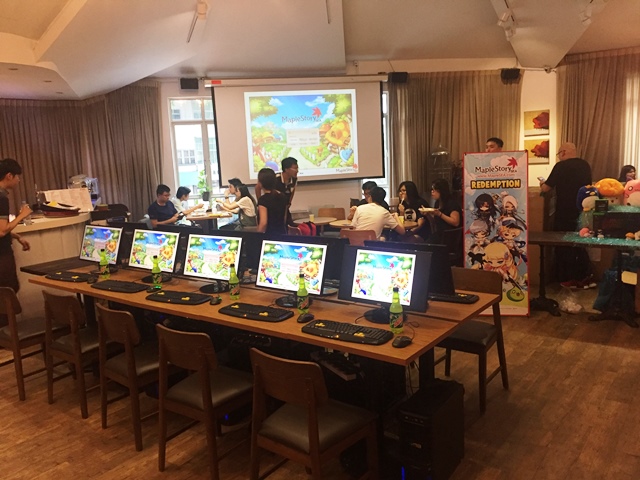 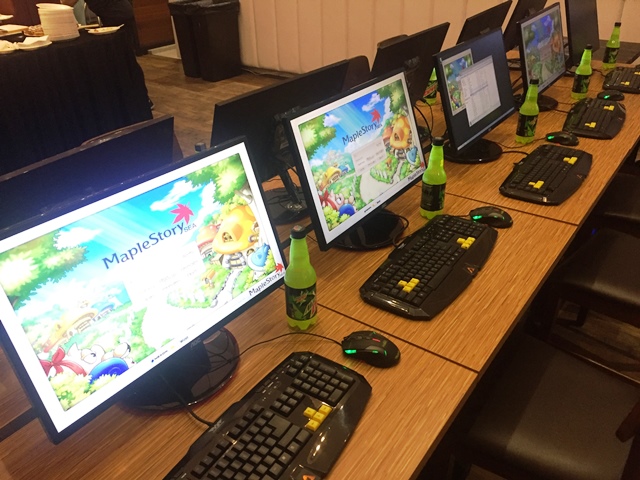 A presentation started, and the spokesperson introduced new expansions to the game. There are new maps and locations to explore, and one of the most important additions was the new Dojo Challenge, whereby players could test their skills against multiple levels of enemies consecutively. The other major boost to the game was the 'Lucia Hard-Mode' Boss Challenge, where a team of friends could unite to try and defeat this challenge. According to the host, a special reward would be given to the first group of players who successfully beat the Boss! 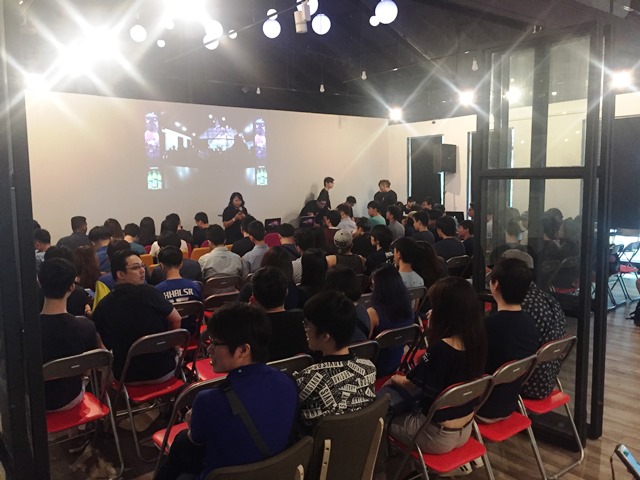 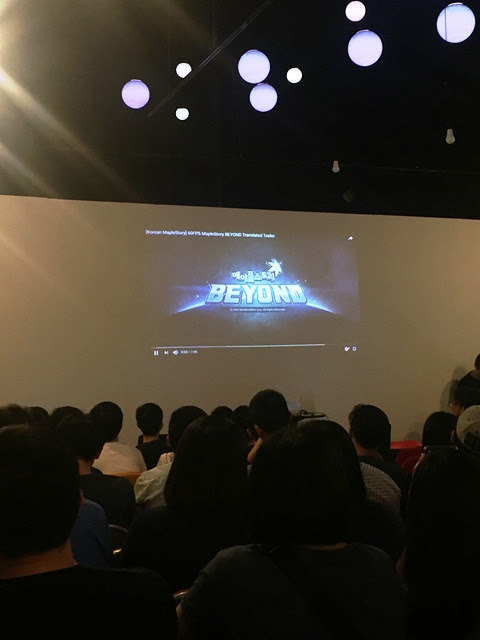 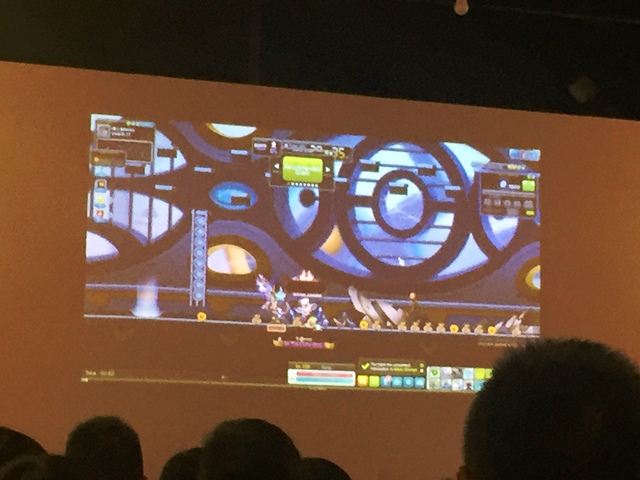 As I had not played this game in many years, this event and the new contents piqued my interest, and I actually started playing again! 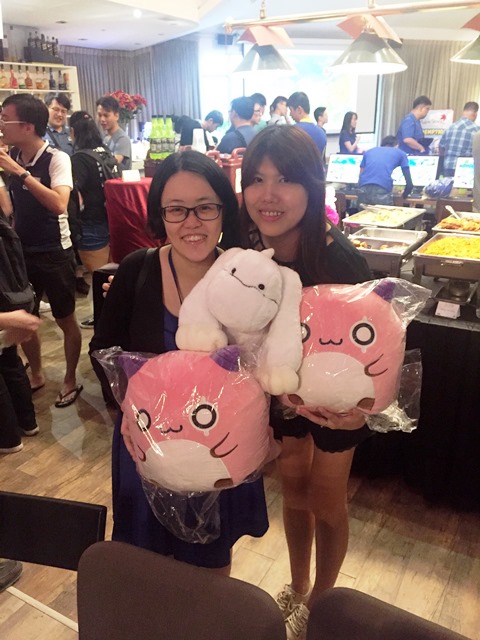 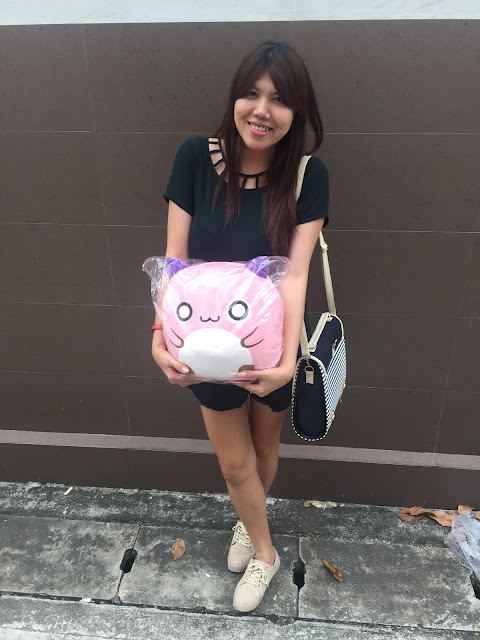 A lucky draw was held, and I was fortunate enough to win a 'Pink Bean' while Baby got a Nabu X Smartband by Razer! 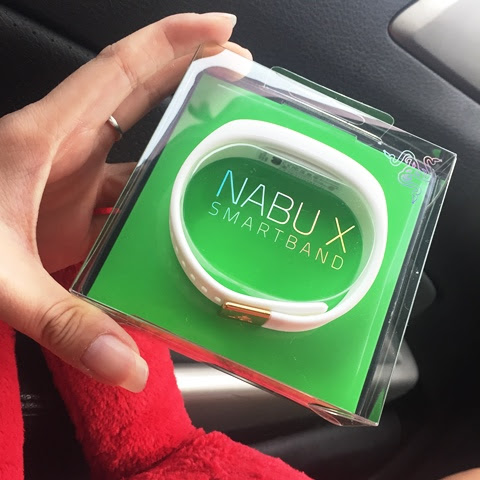 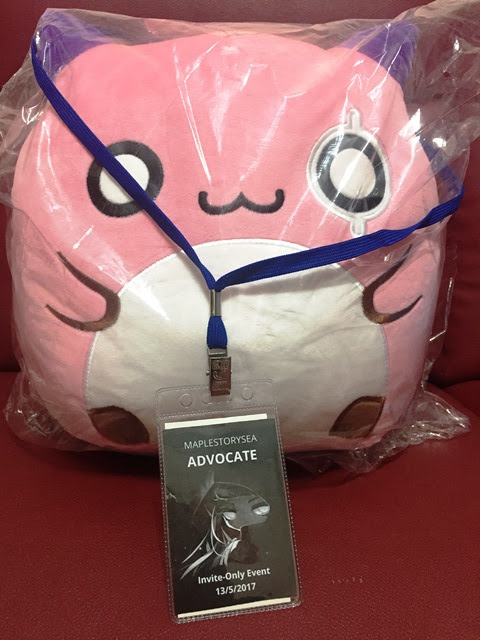