August 13, 2016
Alfero Gelato has 2 outlets in Singapore - Orchard Gateway and MacPherson Lane. The founder, Marco Alfero is from Turin, Italy and he quit his job in the finance industry to enrol himself in the Carpigiani Gelato University in order to pursue his love for gelato! He came to Singapore in 2009 set up his own gelato business. 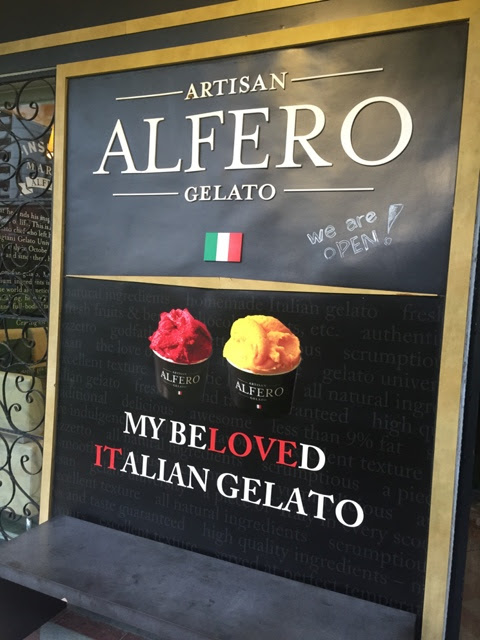 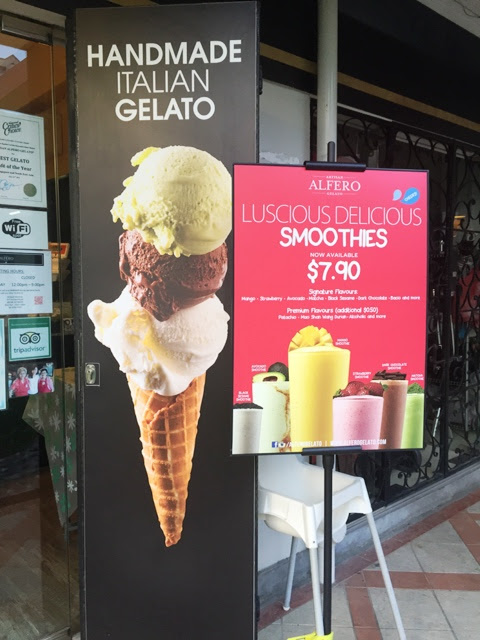 I was here with my lovable blogger friends for the tasting, and the session was held at MacPherson Lane, which is located among the old housing estates next to a green field. It looked rustic, but the surrounding was peaceful and had a pretty vintage vibe to it. 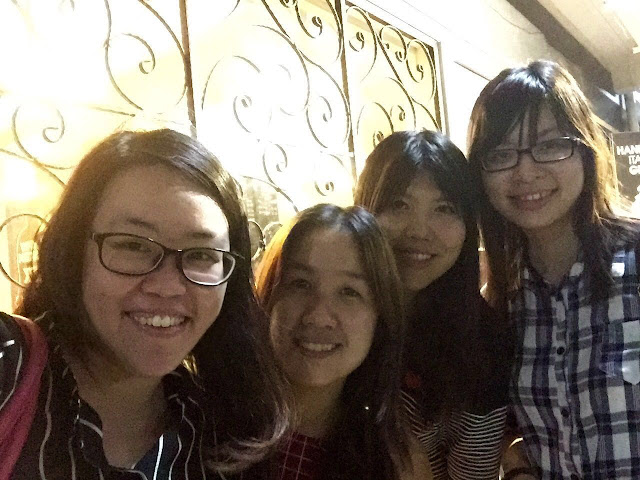 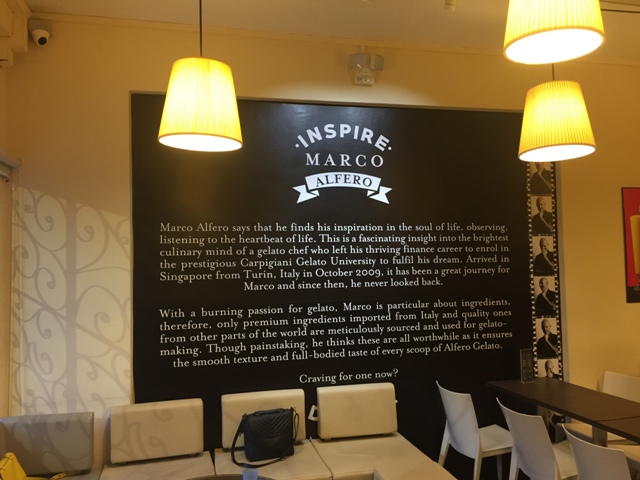 Upon seeing the price list at Alfero Gelato, I was pretty surprised on its affordability. In spite of the the name and look of Gelato being more 'Atas' than simple ice-cream, Gelato is still a healthier choice! The gelato offered at Alfero Gelato are all of excellent quality, and with the process here, it is definitely a value-for-money gem. 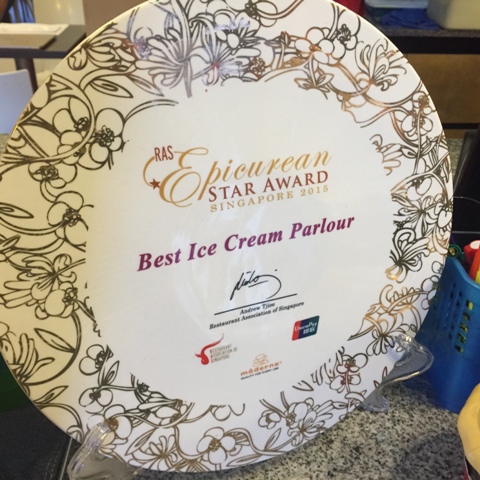 For ladies who are concerned about their weight or who are on diet, you can still indulge in healthy gelato at Alfero Gelato as it is ONLY containing 4% of fat! Even the ingredients are imported from Italy, no one should feel any guilt in eating here! 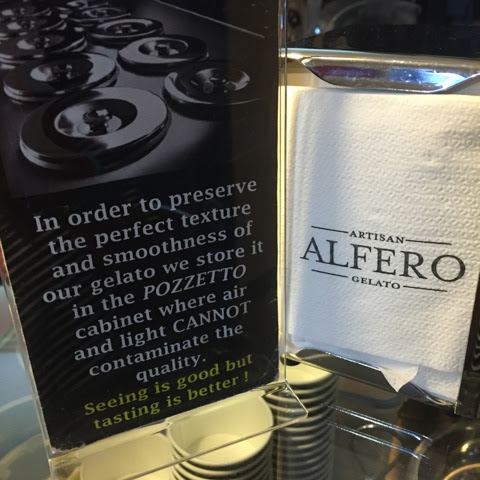 The gelato was kept in a fully covered gelato air-tight tub, to avoid exposure to air and light. The aim here is to let the customers taste the best texture and freshness of the Italian gelato! 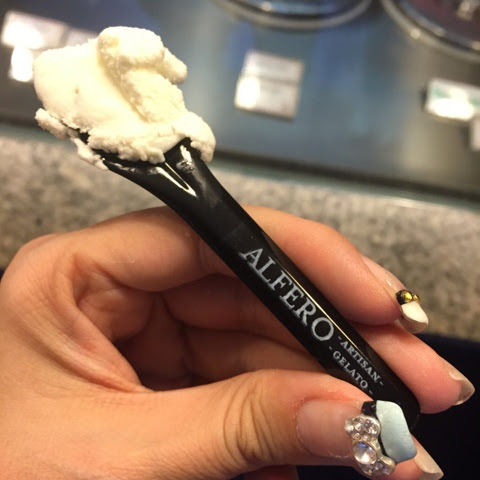 We did some sampling before making our choice of gelato flavors to be placed in cups and waffles. My favorite 3 were Bacio, Pistachio and Mint Choco Chips. We were told that Bacio and Pistachio are their best-sellers, so do try out the house favorites when you visit Alfero Gelato. 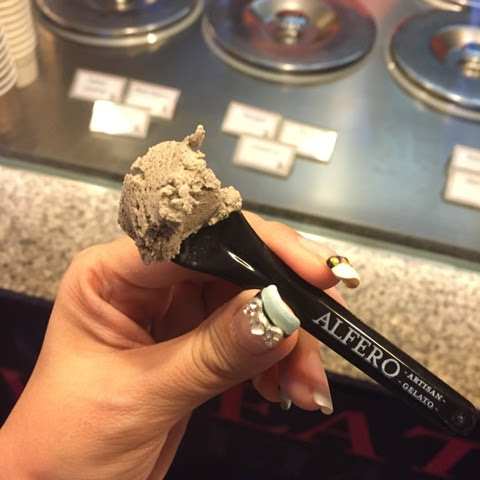 We had 2 cups of Double-Scoop Gelato to share among us. Our 2 picks were the sorbet flavors - Lychee and Mango. Both of them tasted delicious and refreshing! 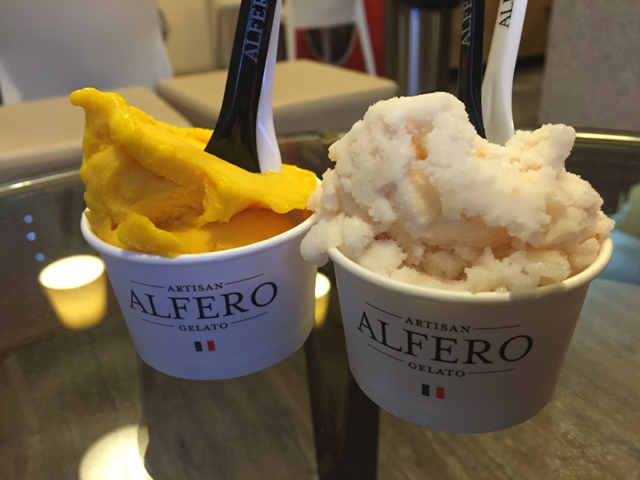 The other cup was a scoop of rich Dark Chocolate and my all-time favorite, Mint Choco Chips. Are you as surprised as me to see that the Mint Gelato was white color? Surprisingly, there was no artificial coloring added! Both flavors complemented each other very well. 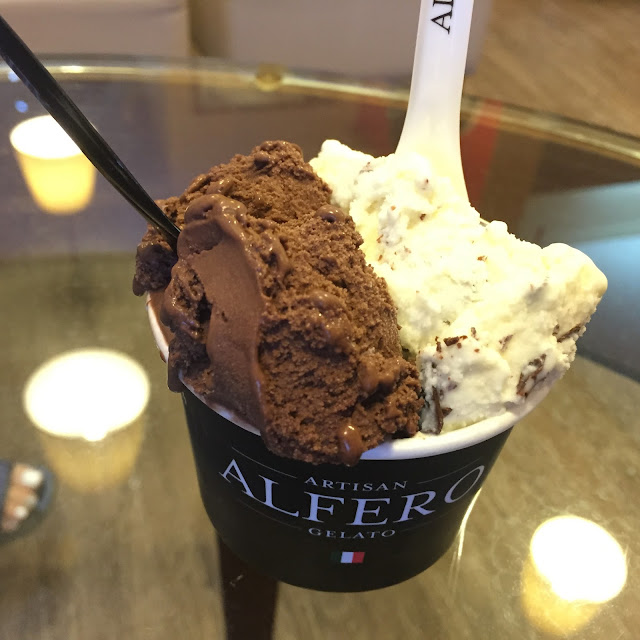 1 scoop of gelato in a cup is charged at SGD4.50 while a scoop in a cone cost SGD4.80. Alternatively, double scoops cost SGD6.50 and SGD6.80 respectively. 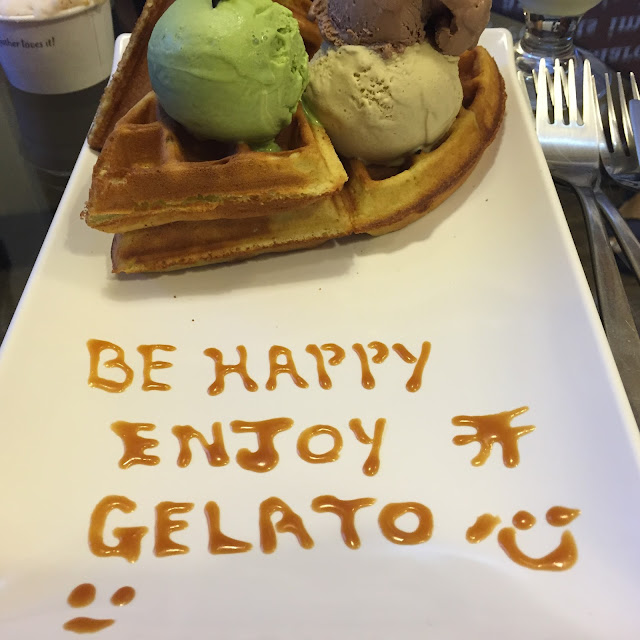 We were greeted with an awesome customised message from the staff when our waffles were served to our table. That was a very sweet gesture rendered to the customers. 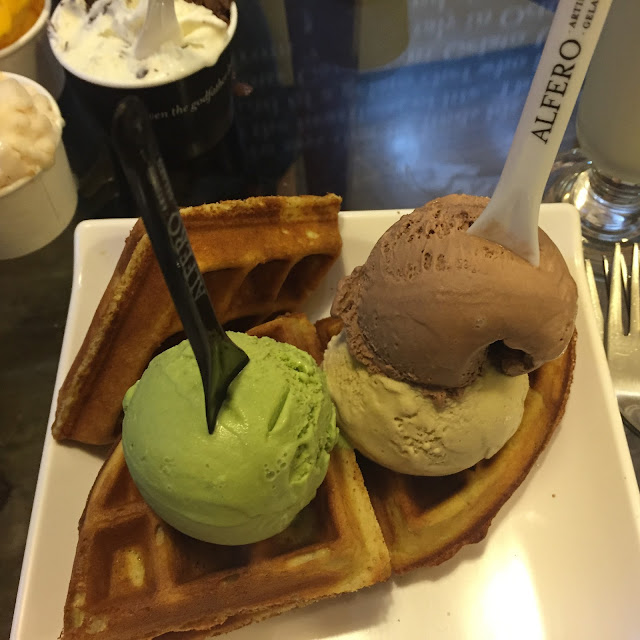 For our sharing waffles, we opted for Bacio, Green Tea and Pistachio.
Waffles cost SGD7.50 for a scoop, SGD9.50 for a double scoop, and SGD11.50 for 3 scoops.

I love the waffles as they were not the usual waffles one might have at other ice-cream/gelato parlors in Singapore. They were made of Pandan juice which explains the green coloring within the waffles, and they tasted so good that you could even eat it on its own too! 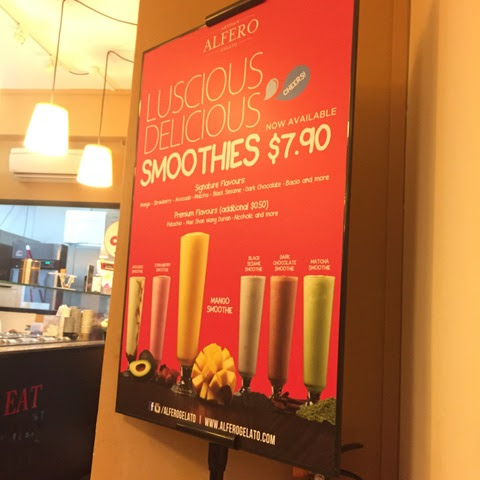 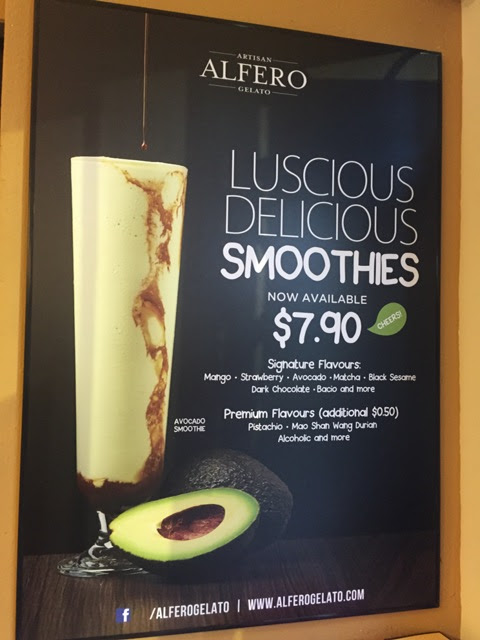 We also tried out their signature smoothies which are charged at SGD7.90 per serving. The smoothies were served in tall glasses and we went for a Avocado with Gula Melaka Smoothie and Mango Smoothie. I think the Mango Smoothie is worth-trying as it literally melted in the mouth! If you are a durian lover, do try out the Mao Shan Wang Durian Smoothie! 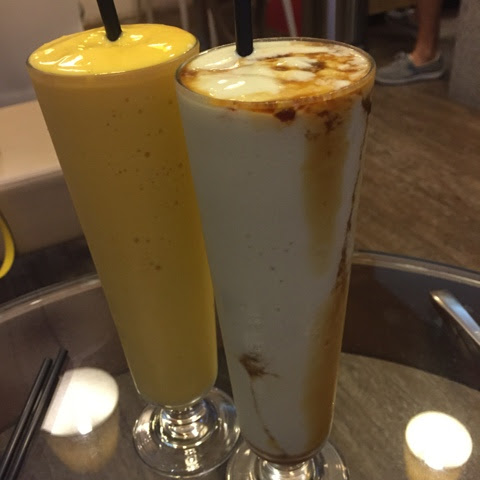 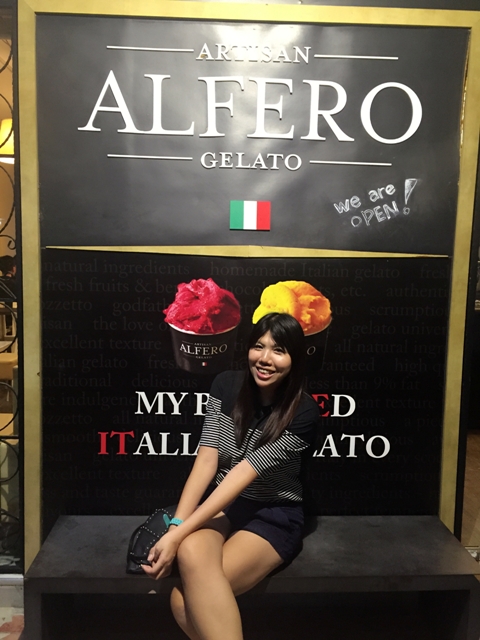