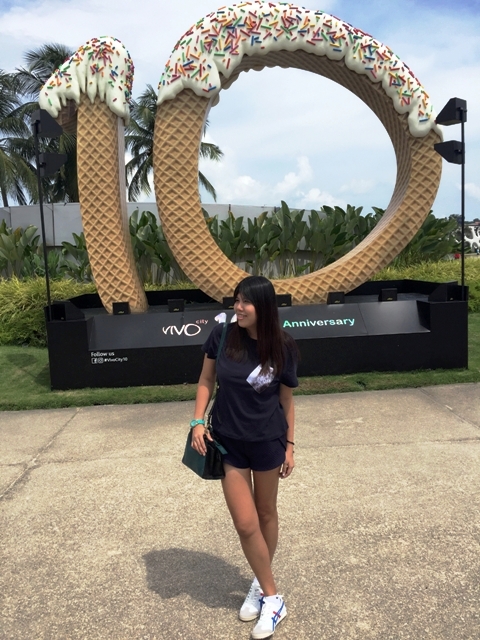 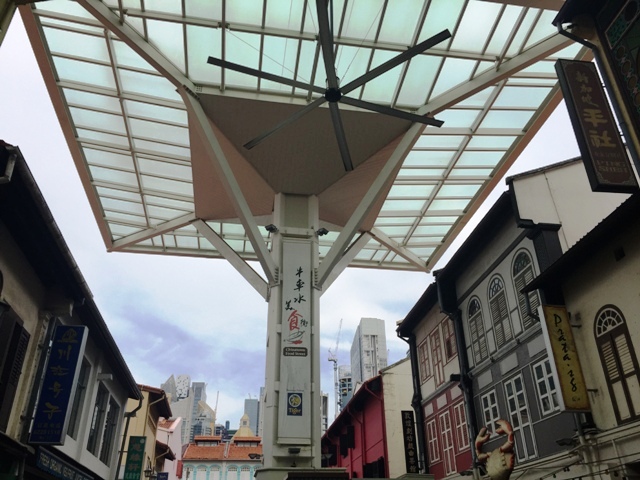 I met up with Chewy and Sweetie to spend our nostalgic sat-date at THE 50 CENT FEST at Chinatown Food Street. The crowd was over-whelming, and I was surprised to see many locals and tourists showing their supports to this food festival. 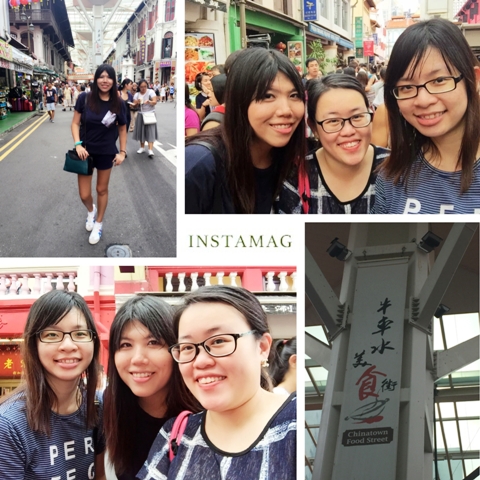 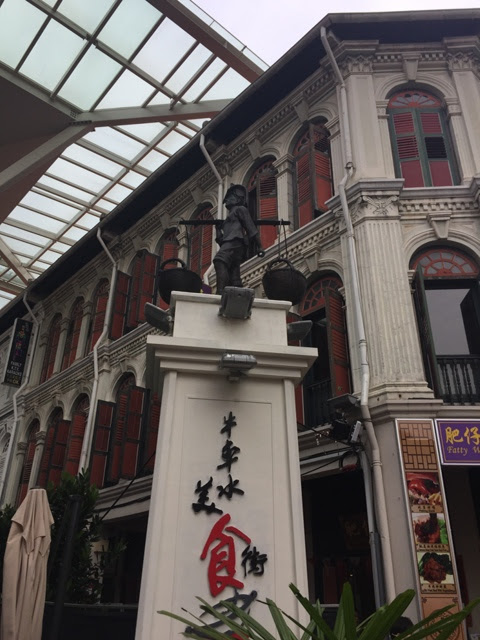 Upon entering the premises, we were transported back into the past, way back in the 1950s where one could find local eats as low as 50 cents! The food fest featured more than 30 traditional hawker dishes that included rare yesteryear dishes, such as Rickshaw Noodles, Ice Balls and Kok Kok Mee. The event aimed to endear itself to the old saying of 'The 50-CENT is bigger than a bull-cart wheel!' 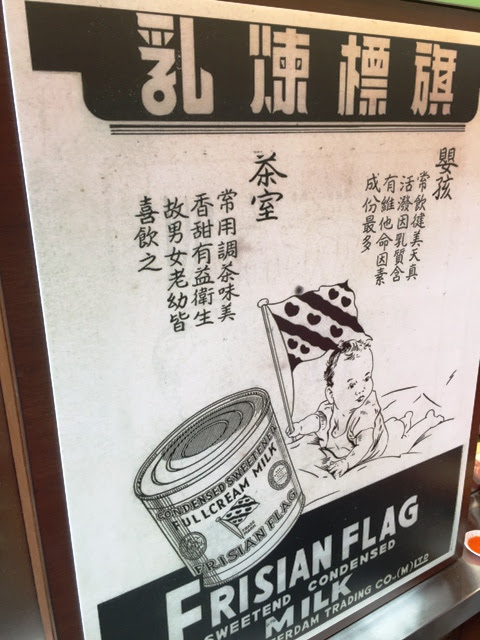 Some dishes cost 50cents while some were charged at SGD1-SGD1.50, and the only dish that cost SGD2 was the Chilli Crab! The prices during the event depended on what type of food and quantity of each unique food that was offer. Each stall only allowed a maximum 4 portions to be sold to each patron. 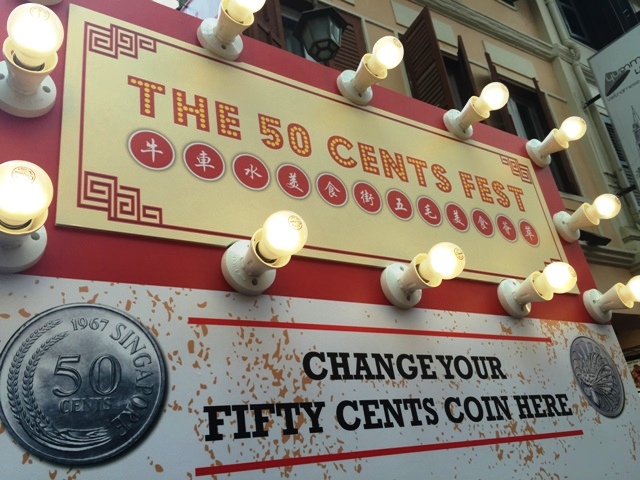 I like the concept as I personally dislike the system of purchasing coupons. At the food fest, you could have either used coins or dollar notes to make payment, but this was dependent on whether the stall vendor had enough change for you! Thankfully, the event had a coin changer booth to change your notes into 50 cent coins! 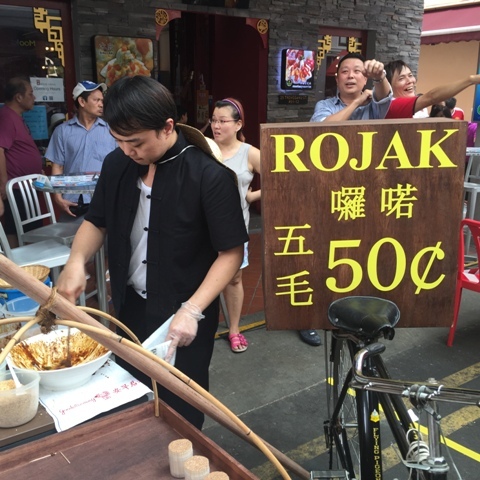 I love the design of the heritage-inspired bowl which was used at the food fest. Nostalgic indeed! I like the Rickshaw Noodles best, as the noodles absorbed the fragrant broth which tasted delicious. Although the portion was pretty small, I felt it was worth 50 cents as this nostalgic dish is hard to find in Singapore nowadays. 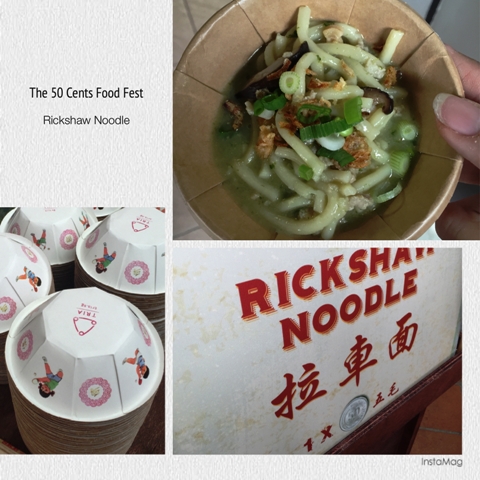 We had Chilli Crab which cost us SGD2 per sampling portion. It was tasty and the gravy was awesome, and the downside to the crab was that the portion did not come with man tou! But I suppose I shouldn't expect too much for just SGD2 for chilli crab! Haha! 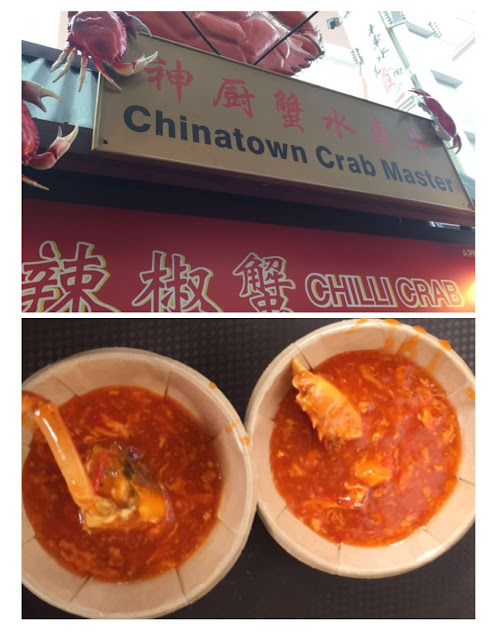 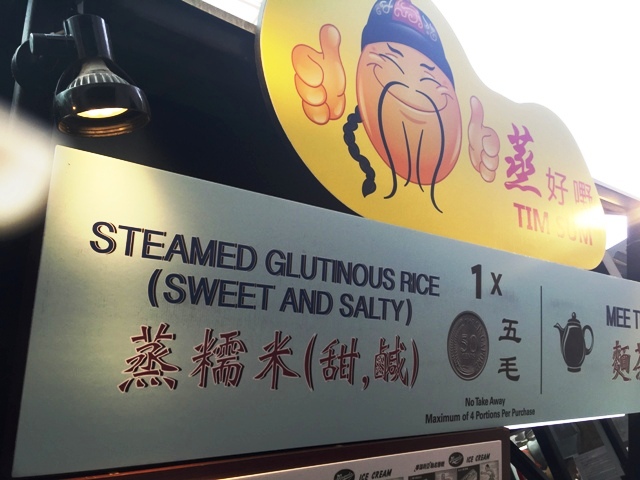 We also shared 2 portions of Steamed Glutinous Rice (sweet and Salty/Savory). It tasted pretty decent and it filled our stomach the fastest and cheapest! 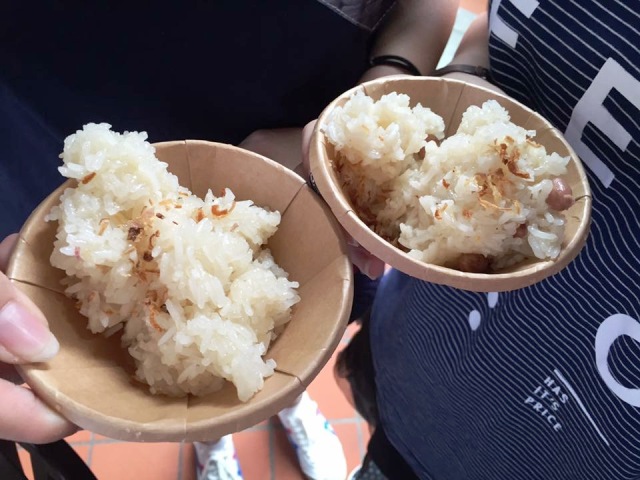 The weather was pretty scorching that day, so we decided to cool ourselves with a refreshing Cheng Teng that was on offer. There was a super long queue at the Ice Ball stall, and the estimated waiting time was about 45-60 minutes! 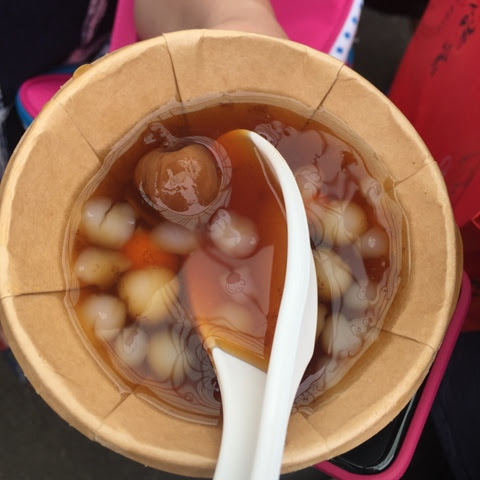 We indulged ourselves with our many 'Old Favorites' at the food fest. We loved this nostalgic event as it brought back many fond memories and rolling good times. OLD IS GOLD and NOTHING CAN REPLACE OUR MEMORIES, AS THEY ALWAYS STAY IN OUR HEARTS FOREVER. 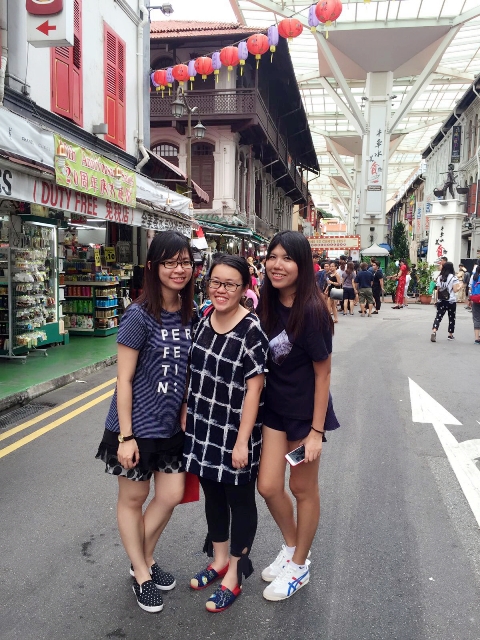