Gala Opening Night of The Phantom of the Opera

July 28, 2013
After a long day's work, I made my way to the MASTERCARD Theatres (SANDS Theatre) for the GALA OPENING NIGHT of 'The Phantom of the Opera'. 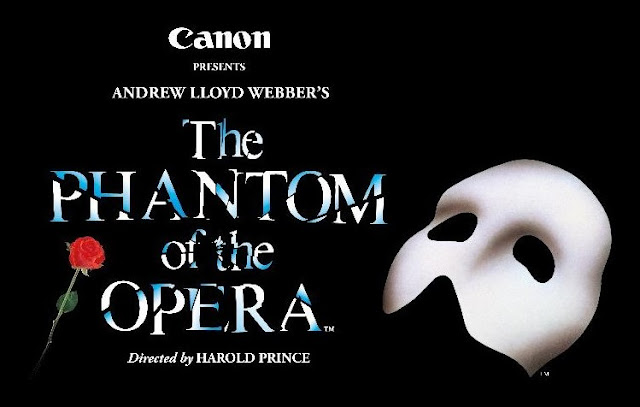 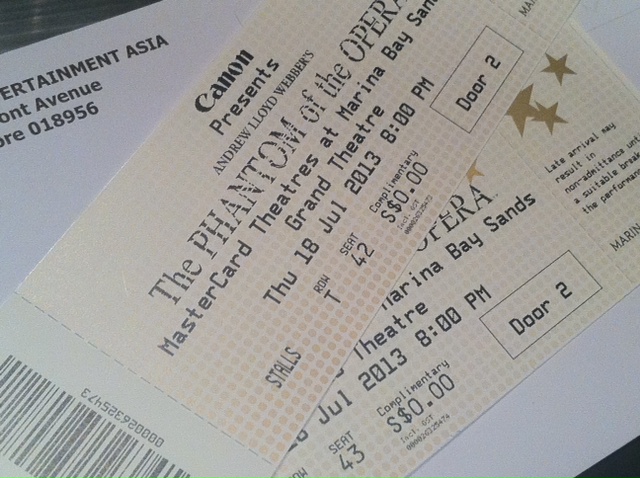 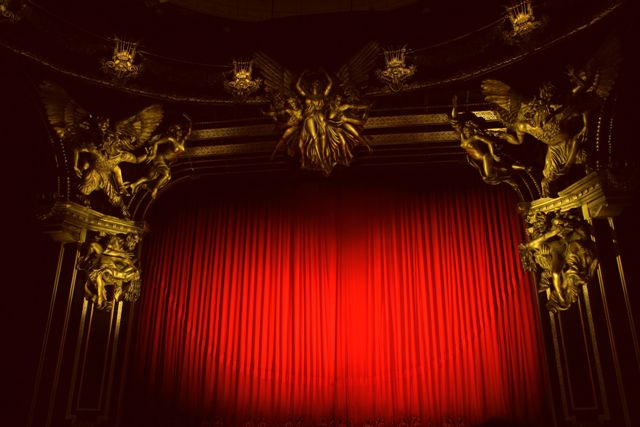 I was given a pair of STALL-SEAT tickets, and we were pretty much looking forward to watch this magnificent all-time favorite musical and we loved the stage setting and the props, specifically the Chandelieir and the ornaments with gold craving. I was especially impressed by the Elephant prop in one scene! 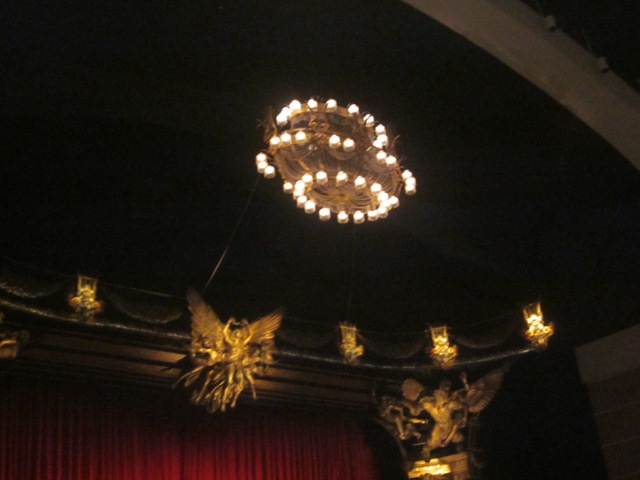 Brad Little plays the most famous character in musical theatre history, the Phantom in 'The Phantom of the Opera', and he is excited to bring his interpretation of the role of 'The Phantom’ to the Singapore audiences... 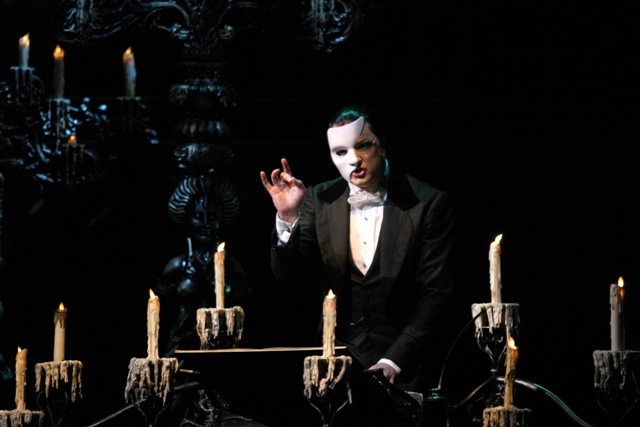 He plays the role as Phantom was brilliant, and he injected emotions into his role when he sang ‘Music of the Night’ which attracted me to this song very much. His character as the ‘hideous creature of the night’ broke my heart as he reveals his feeling of hurt due to love is more than his physical deformities and scars underneath his mask. 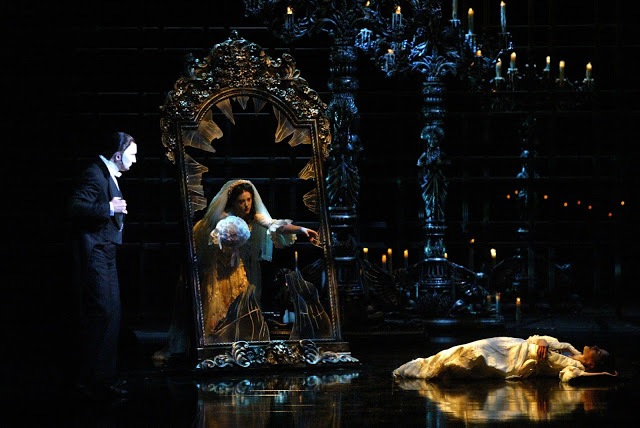 Claire Lyon fits the perfect role as 'Christine' as she is young with a fresh look. She is a relatively new talent like her character in the musical as a young soprano. She acts well as she conveys her fear and love which makes the love triangle among her, Phantom and Raoul (played by Anthony Downing) beautifully done, and I love her singing too. 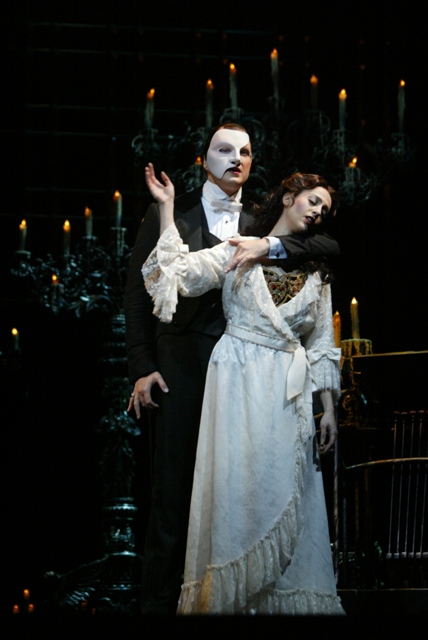 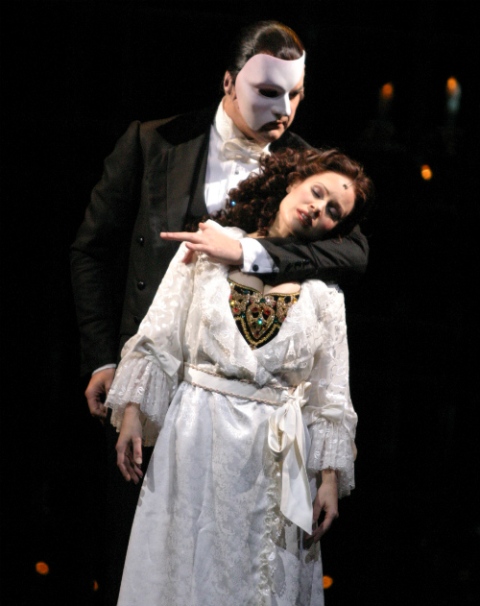 Watching and listening to the musical LIVE was amazing and I love everything about it, be it the music, the sets and especially the singing… If you think this hit musical, 'The Phantom of the Opera’ by Andrew Lloyd Webber is going to bore you after running for 28 years on stage all over the world, you are very wrong! Perhaps the only old-fashioned cliche of this musical is the love-triangle story but this masterpiece of Andrew Lloyd Webber will never fail to impress everybody who is watching it for the first time, or for a returning audience. 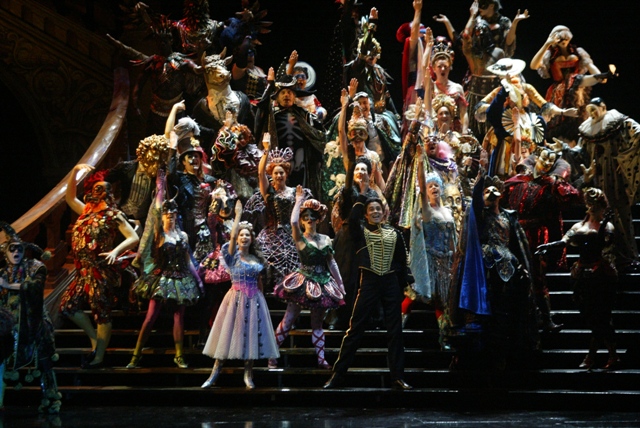 I enjoyed the every musicial score in  ‘The Phantom of the Opera’, and this musical is one of the greatest and darkest love stories of all time... 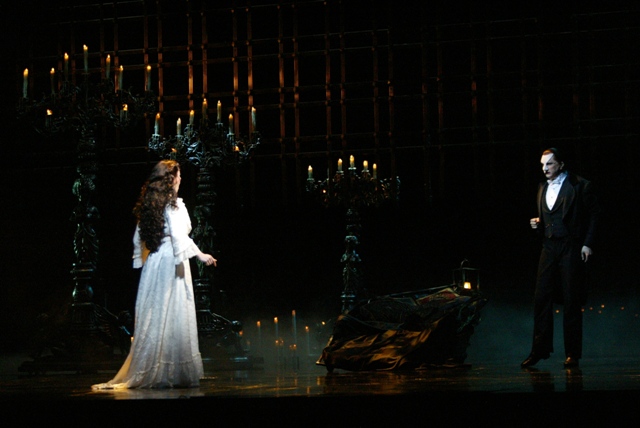 Why so silent? Sing for me, My Angel of Music!! 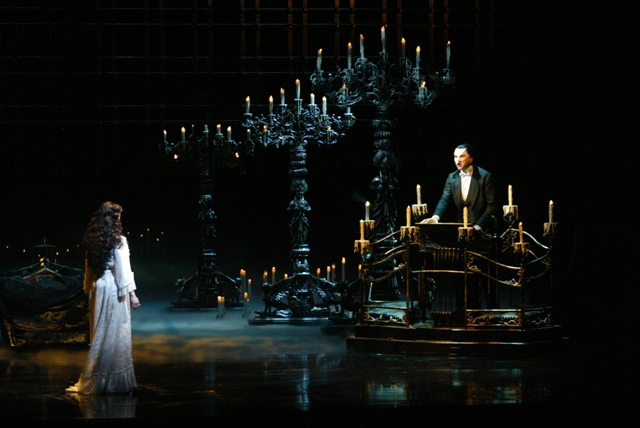 The special effects are stunning and the play was brilliant all thanks to the stellar casts and fabulous stage props. Do catch them while they are still in town. 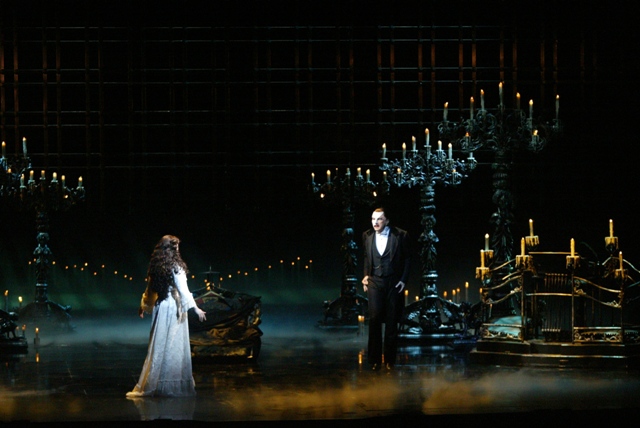 I had the pleasure to attend the Gala Opening Night of 'The Phantom of the Opera' all thanks to BASE Entertainment Asia, and lastly don’t miss out the world’s most successful and longest-running show on Broadway. Be touched again by the tragic tale of the Phantom and be enchanted by the song pieces.