July 16, 2013
A pair of movie tickets to Redemption was extended by my friend, Lee, and I decided to ask Sweetie along to join me for the movie date. 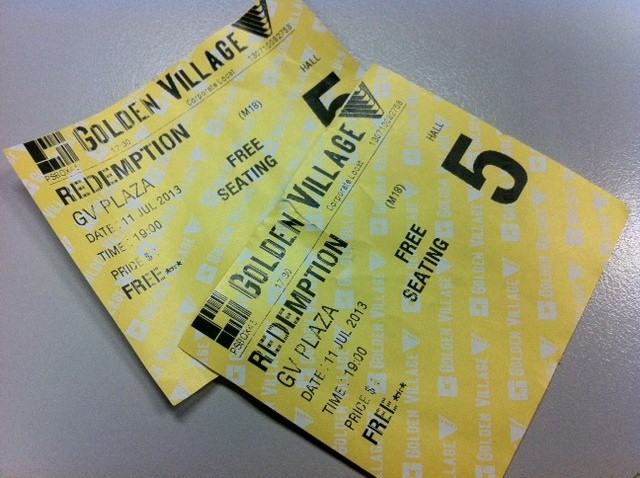 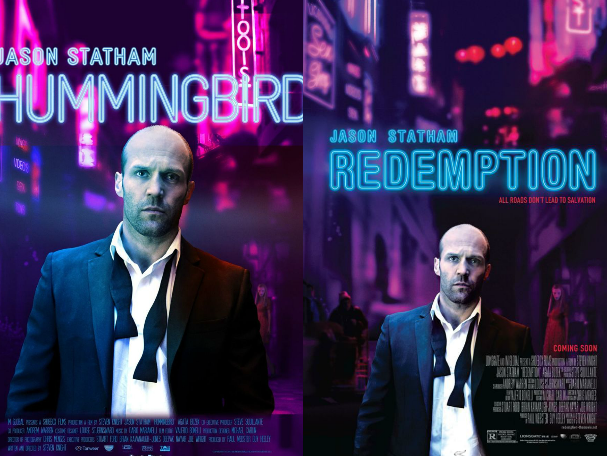 ‘Redemption’ tells the story of a nun and a former soldier are brought together by circumstance, and they rely on each other to get through their lives. The film is dark and down to earth as it shows people suffering from psychological problems after coming home  from a war, and the movie felt authentic to me. The plot is like a Noir Drama about a man who lives in the rotten side of the society and faces real consequences. 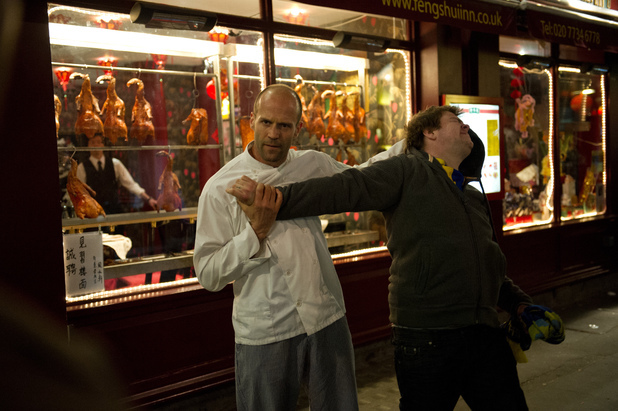 The film begins with flashbacks when Joey Jones (starring Jason Statham) was still in his army days with explosions and lots of gunfire flying around which the scene quickly changes to the streets of London during the night, where he is now he is living as a homeless man. He soon seeks out a hiding place and he comes across an empty apartment and so he hides inside. He starts to work in a Chinese Restaurant but he catches the attention of the drug dealing Chinese gangsters after seeing him display martial arts and fighting abilities outside the restaurant and now money is made readily available to him. 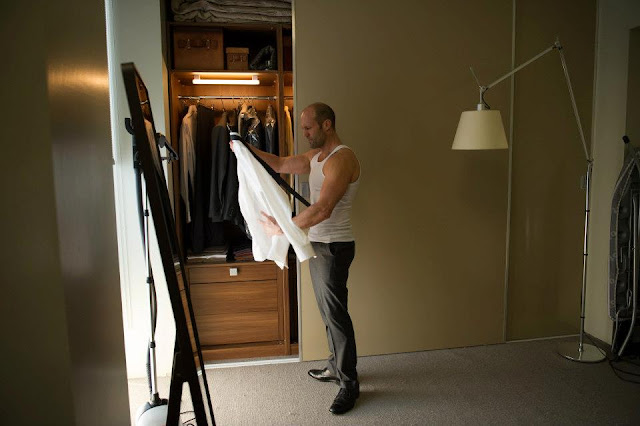 ‘Redemption’ is the movie that shows the change of pace for Jason Statham (not the typical type action-pack Jason Statham). He takes on a deeper and more emotional role pretty well with the help of the director, Steven Knight. 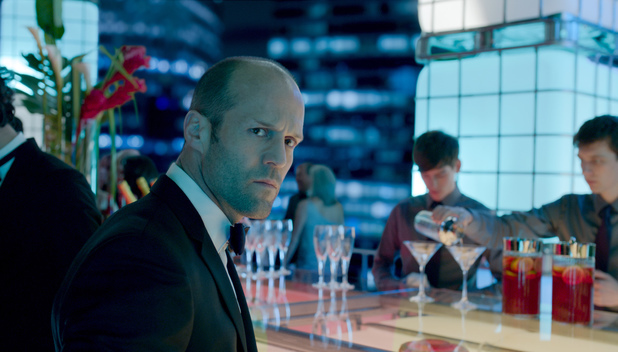 Jason Statham didn’t really standout much in the show though his fighting is impressive. In the show, he throws someone off the rooftop from a super tall building, and it was pretty amazing. 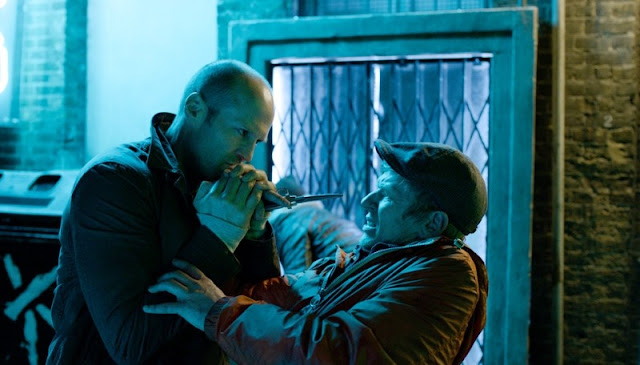 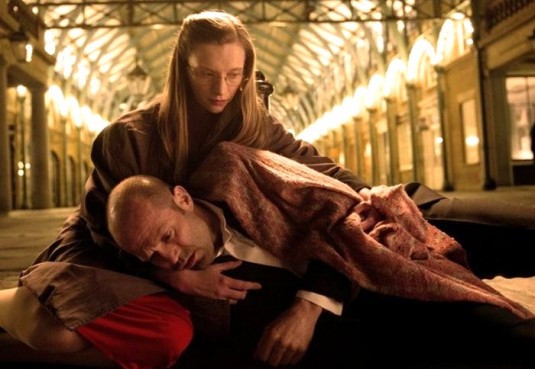 Sister Cristina (played by Agata Buzek) is a nun and also a love interest role of Jason Statham in the movie. Though she is not the typical beauty, but she is humbly charming in her role and her acting is good too. 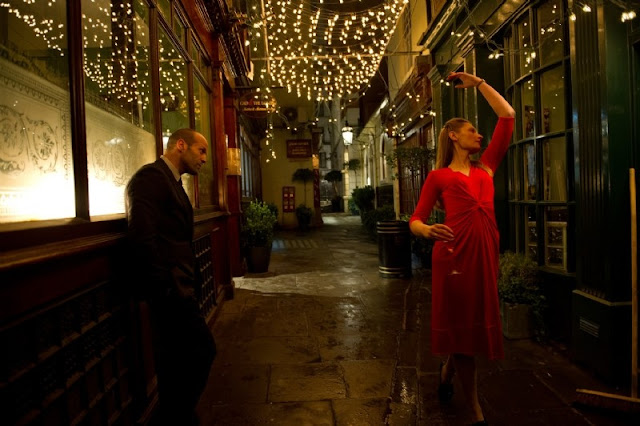 ‘Redemption’ is a classic kind of story which is rarely seen in cinemas today, from my point of view, the genre of this movie is a mixture of everything like drama, romance, action and even comedy. The funny scenes are done very well, as I had a great laugh in the cinema. The film suffers some unbalances between opening and ending scenes, and I feel that the opening is totally different as compared to other films that I watched before. The only complaint I have is the ending as it seems very sudden and ruins the whole climax of the show. 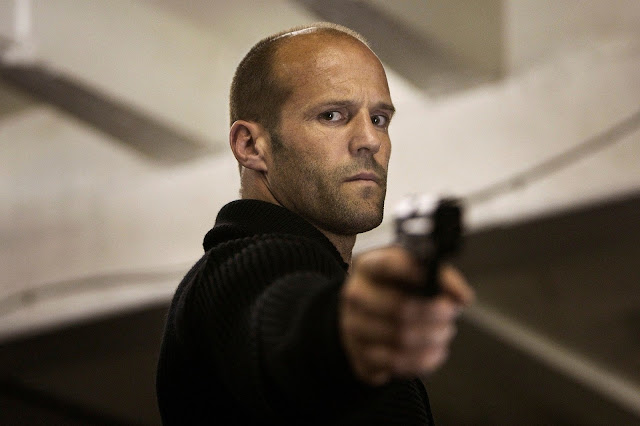 I had the pleasure of watching the preview screening all thanks to my friend, Lee aka Movie Manic. The premiere date is on the 18 July 2013.
***pixs courtesy by google search ***