July 13, 2013
I was invited to attend the Super Show 5 - SUPER JUNIOR WORLD TOUR, and this marked my second time watching them. (I was at SS4 last year). 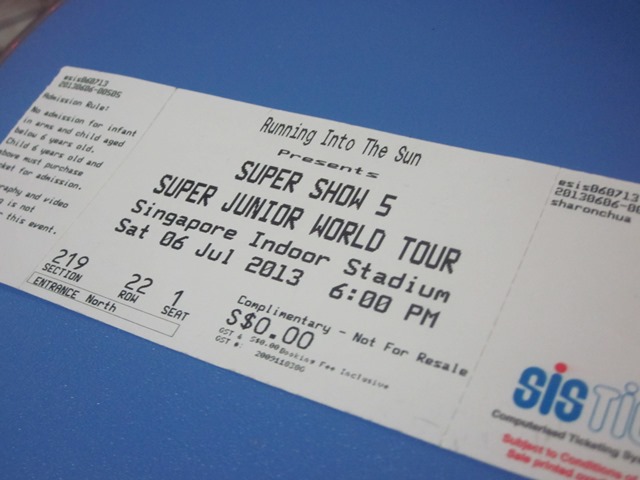 It was a pleasant invitation as I started jumping sky high when I received the invitation from F&N Sparkling Drinks. Like the past years, the concert was held at Singapore Indoor Stadium. 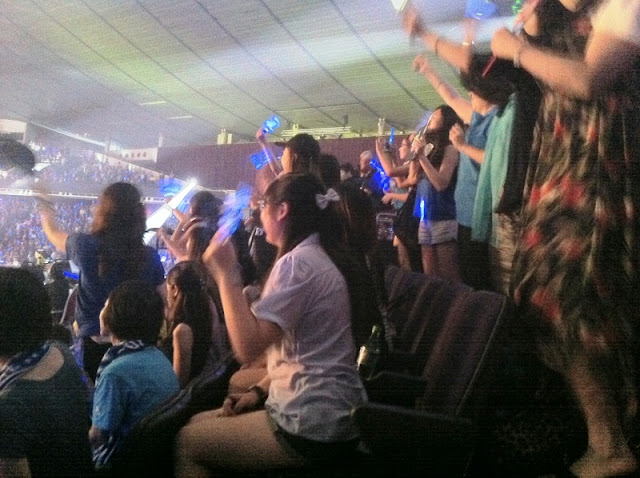 Everybody in the house was screaming when the boys from Super Junior came on the stage... The crowd was REALLY over-whelming and the whole stadium was buzzing with Super Junior's die-hard fans and supporters. 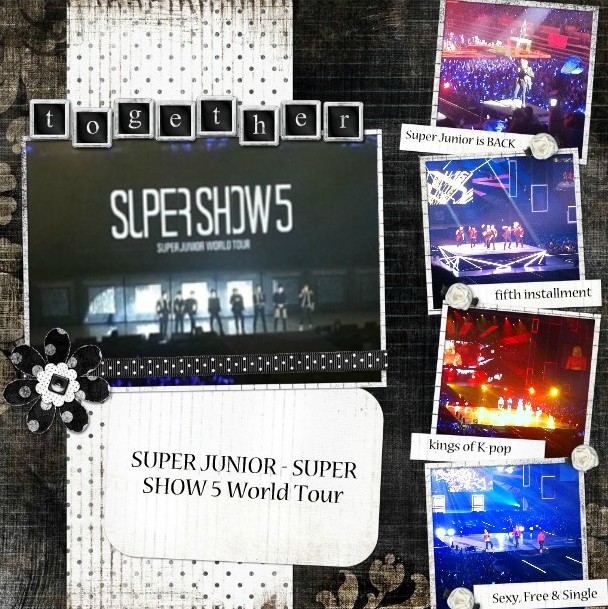 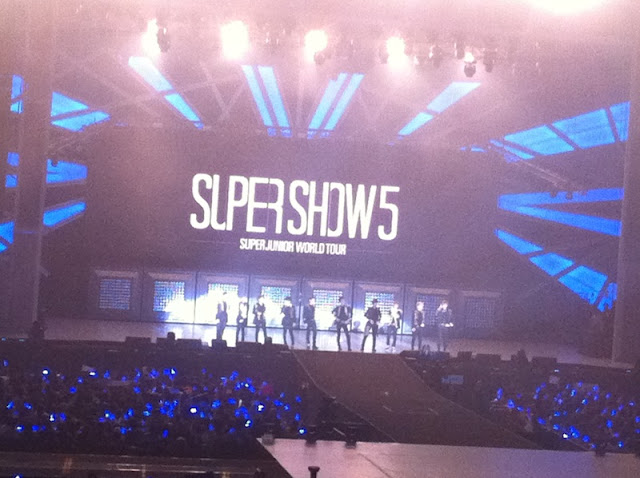 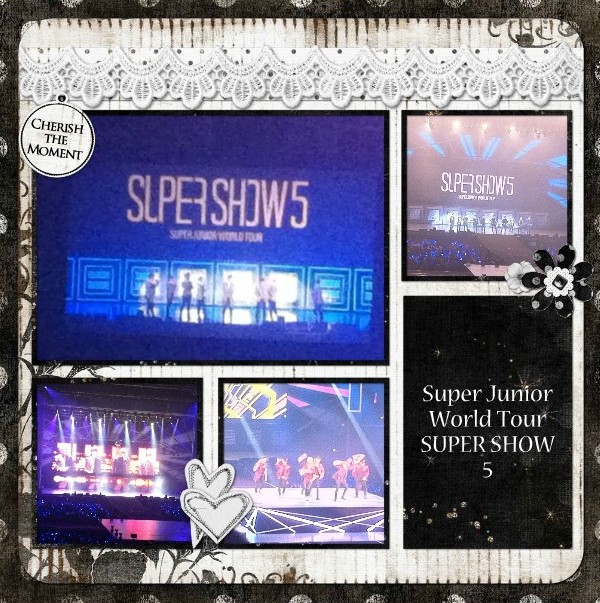 I was anxious to be there to be part of the Super Show 5... 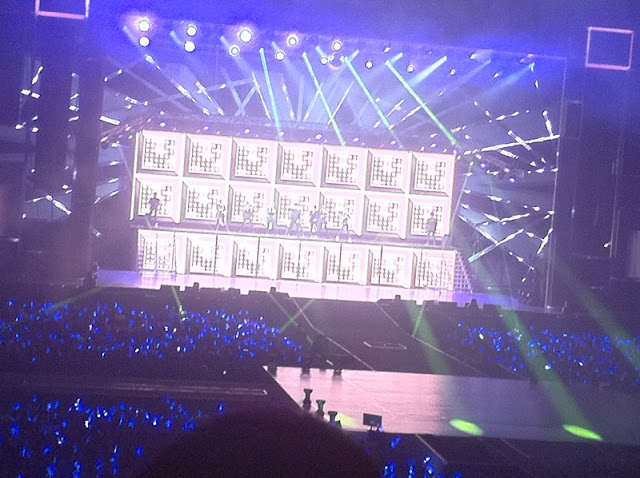 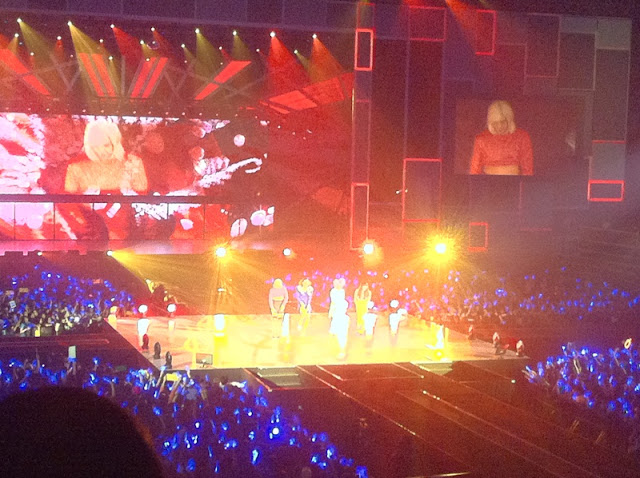 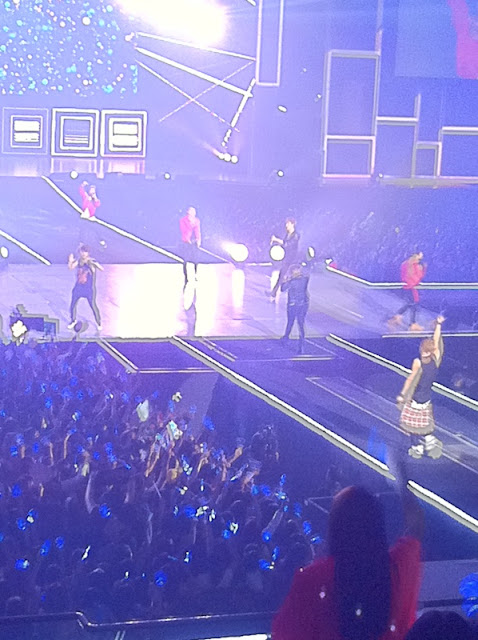 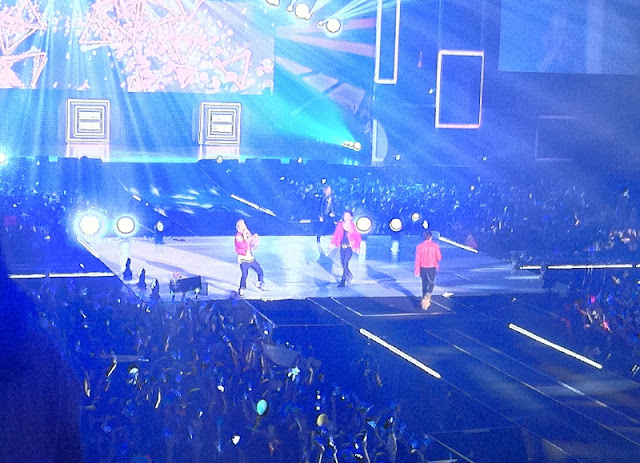 I was here to show my support to Donghae... I love his nice vocals and he looks good too... I am seriously crazy head over heels for him... Hahaha!! 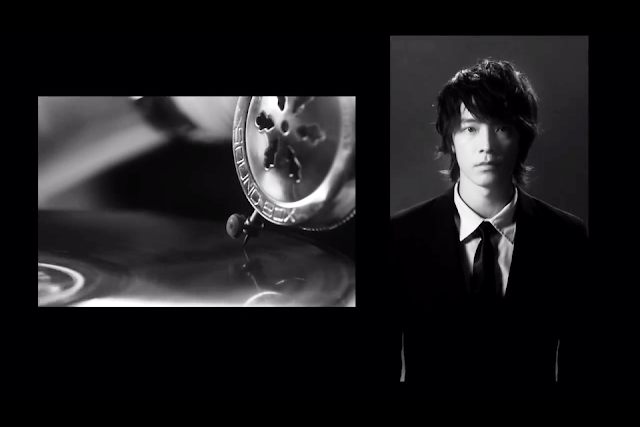 Siwon is another cute-looking boy from the members of Super Junior whom is worth mentioning about, his height really attracts me... 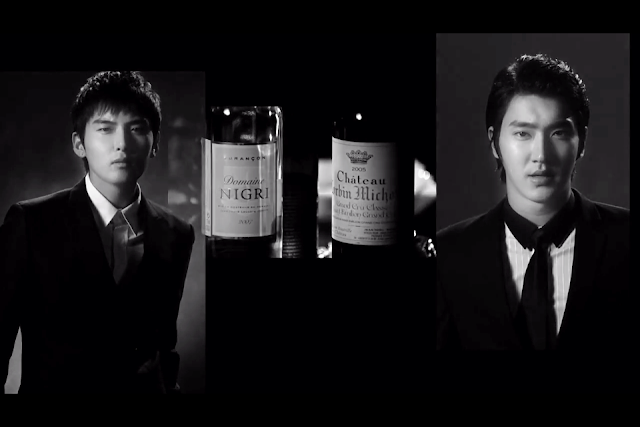 During the concert, I was attracted to one song that has been imprinted in my mind till now. The song name is It's You.
Apart from that, Marry U is another song which caught my attention too, as the audience in the house knew how to sing this song, which I felt it was quite impressive, when the crowd sang in sync with the boys! That was an AWESOME sight!!
Super Show 5 was fabulous and I enjoyed every single bit of the concert... Thanks so much to F&N Sparkling Drinks for the wonderful invite. 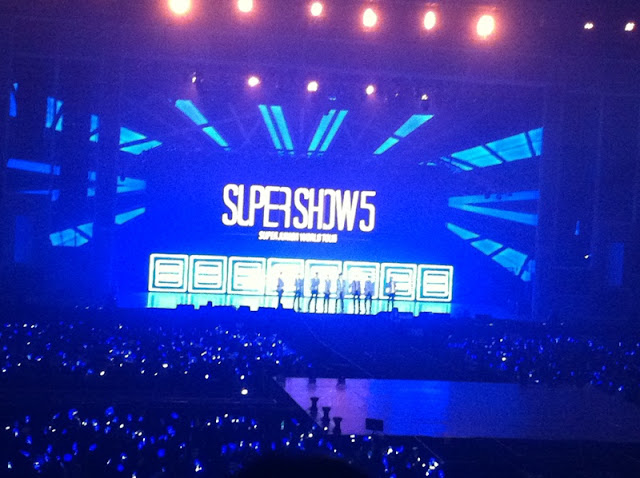