July 21, 2013
Pacific Rim is a long awaited show for all fans of Guillermo del Toro’s movies as it is the most ambitious project undertaken by him in his career. Finally, it is out in cinemas and Baby wanted to watch it badly, so we decided to catch it on a weekend night at Film Garde, Kallang Leisure Park. 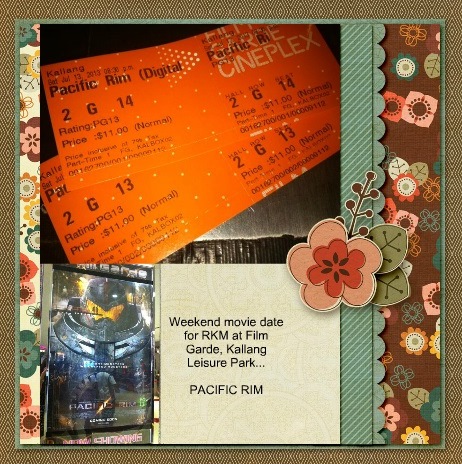 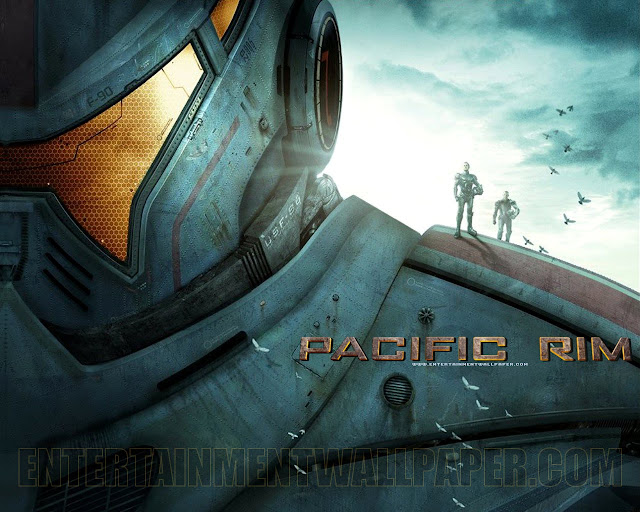 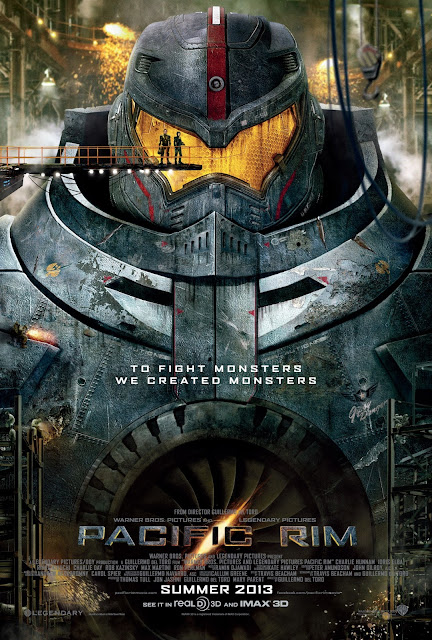 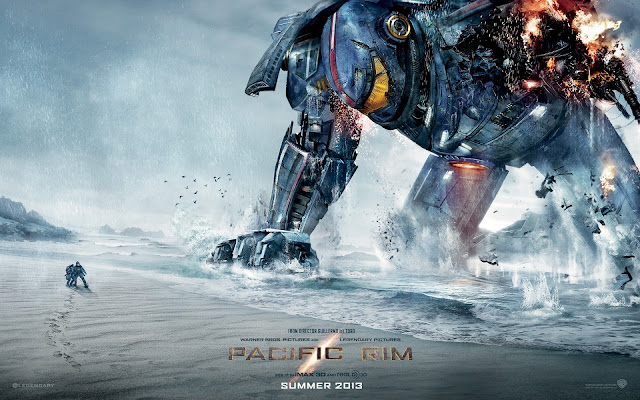 'Pacific Rim' is set in the 2020s, when Earth is under attack by Kaiju (Japanese word for ‘strange monster’). In order to combat them, humanity unites to create the Jaegers, gigantic humanoid Robots each controlled by two pilots whose minds are joined by a neural bridge. 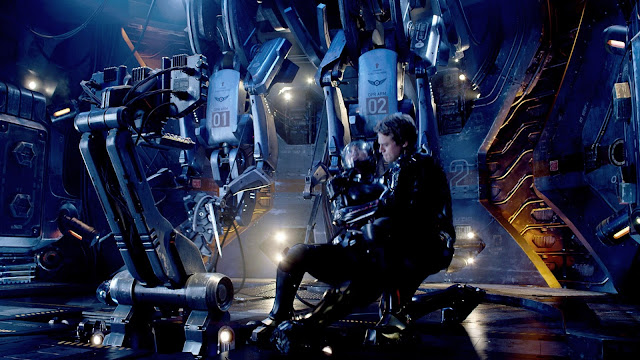 Raleigh Becket (played by Charlie Hunnam) is a Jaeger pilot with a rebellious streak and his new co-pilot, Mako Mori (starring Rinko Kikuchi) does her role well despite her English containing a strong Japanese accent, but she compensated for it with her acting and remarkable Kendo fighting skills. Stacker Pentecost (played by Idris Elba) is the leader of the Jaeger program and he delivered his character exceptionally well and steals almost every scene he is in. 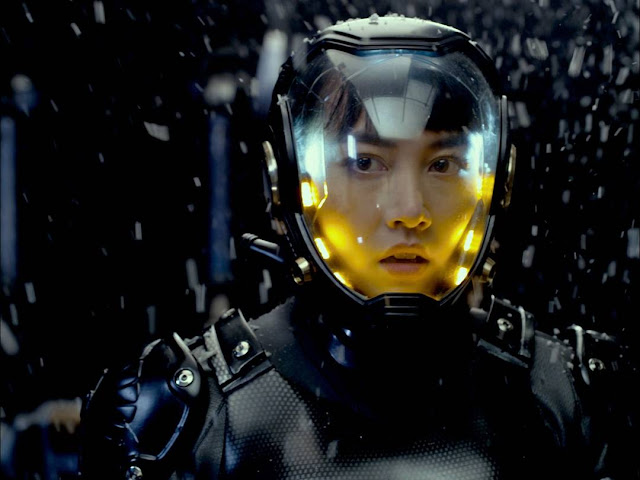 Charlie Hunnam is kind of appropriate for his role as in the battle scenes, he gives genuine human emotions. The performance from the two main actors, Charlie Hunnam and Idris Elba is good. 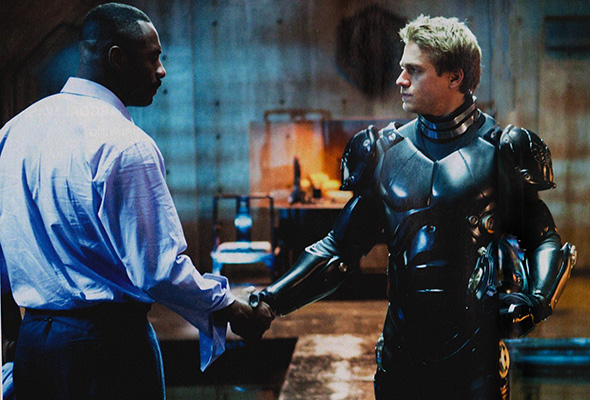 Apart from the battles, the film creates a futuristic universe, and I had a great and thrilling experience with Pacific Rim. The movie does an incredible job of being exciting from the beginning till the end and yet still manage to develope a good back story and character depth. The story flowed well and the visuals were magnificent.
PACIFIC RIM IS FREAKIN’ AWESOME!! 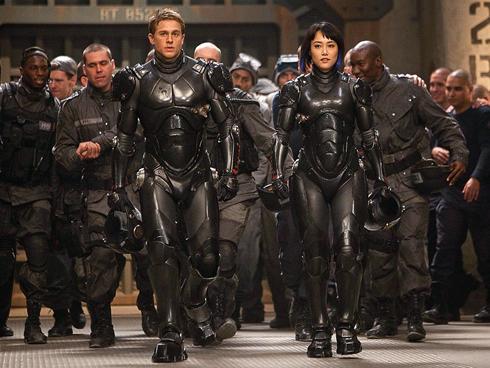