July 31, 2013
I decided to redeem the movie vouchers which were given to me courtesy from LG for the movie ‘Despicable Me 2’ on a random weekend, and I hope I am not too late to express my views on this movie… 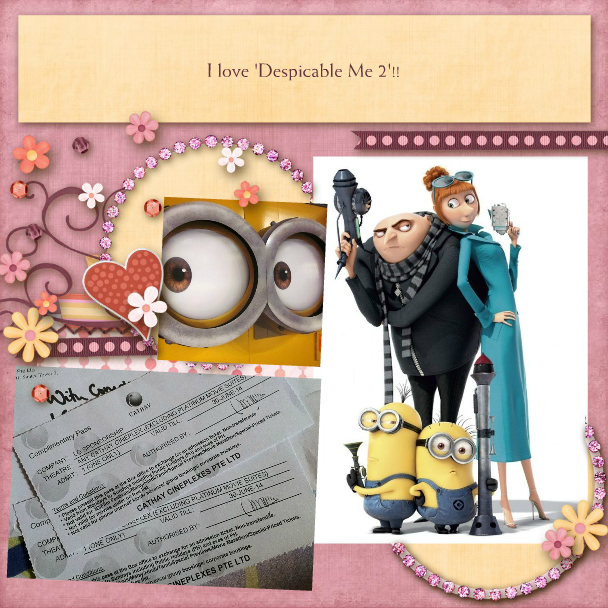 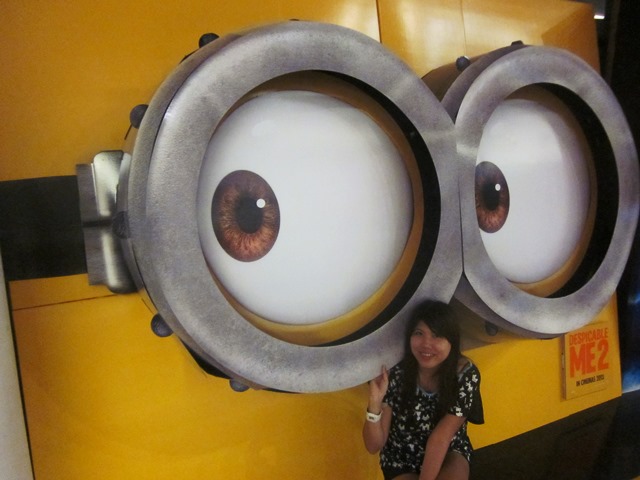 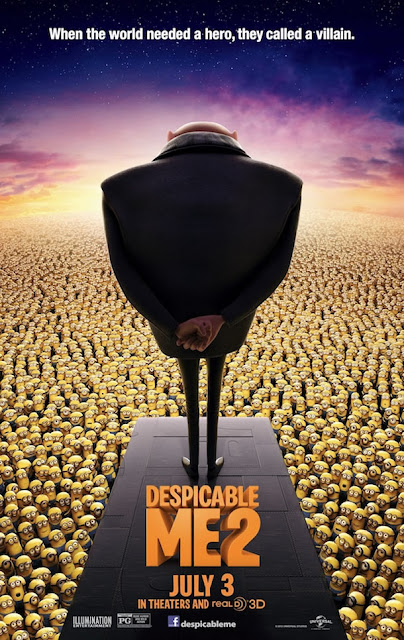 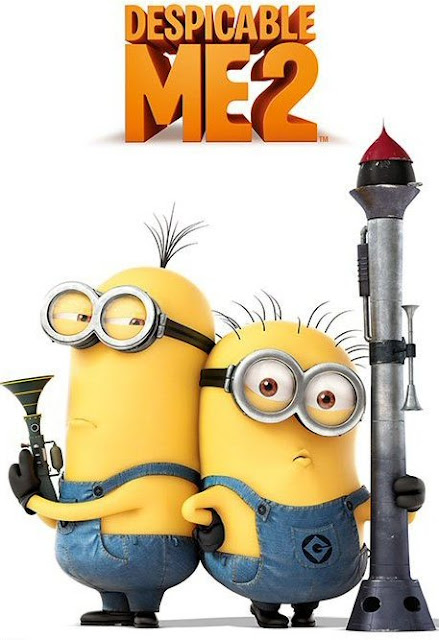 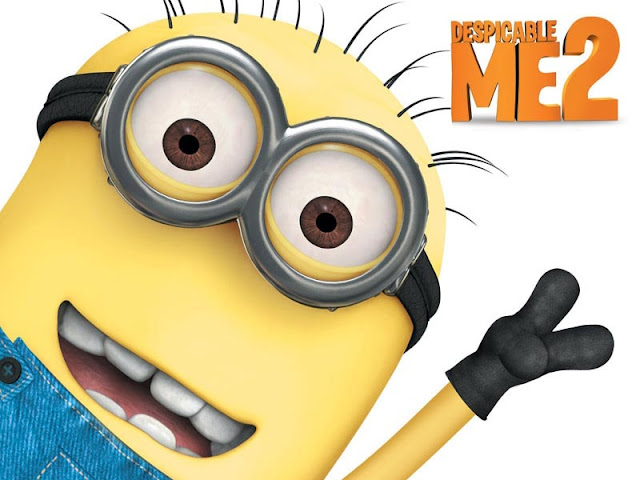 ‘Despicable Me 2’ is a highly anticipated sequel to the lovable and fun movie 'Despicable Me' in 2010. It is a fast-paced and comedy movie that keeps me well-entertained from the very first minute till the end, and the plot moves nicely. 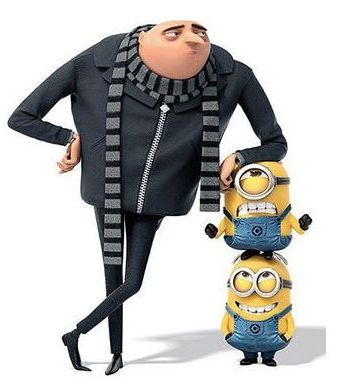 The main character, Gru (voiced by Steve Carell) is likeable and funny. In this sequel, he is no longer a villain, and now he has devoted his life to being a family man to the three adorable orphans, but he has trouble accepting them growing up. 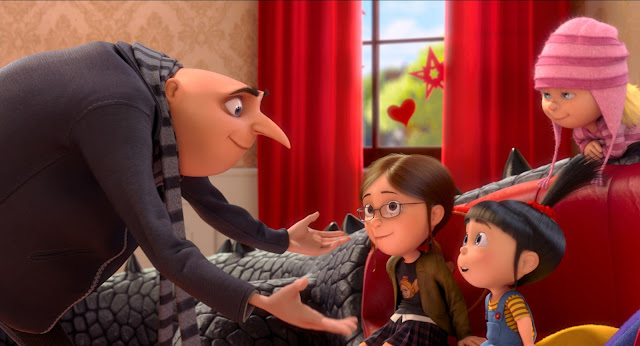 The animations are incredibly beautiful and the setting is vibrant and colorful. This movie was surprisingly better than I thought it would be, and it was as good as the first installment. 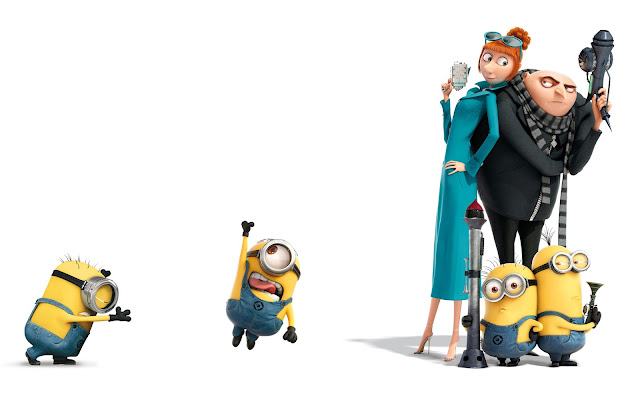 In this second installment, love is a central theme to the story plot, and Gru is in love with a new addition character, Lucy Wilde (voiced by Kristen Wiig), the orange-haired woman who works for the AVL. Also known as the Anti-Villain League. 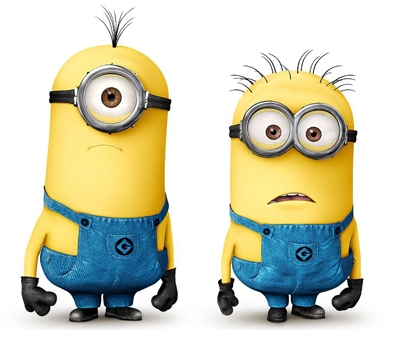 Although there is an array of new colorful characters introduced to the screen but I still love the adorable yellow Minions as they stole the whole film. 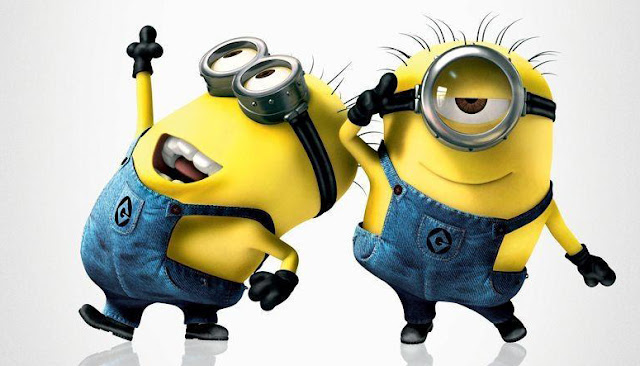 I adore the extremely adorable and mischievous yellow minions who speak almost entirely and incomprehensibly in their very own unique lingo. 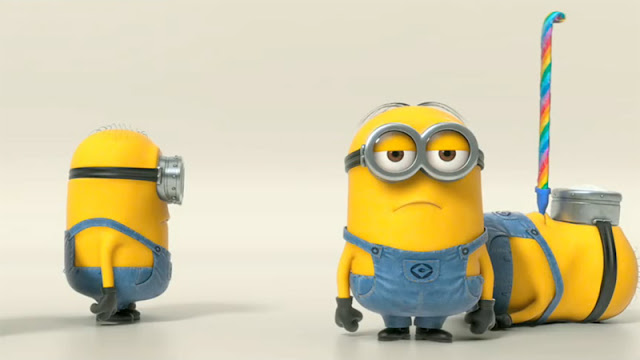 I am glad that I am still able to watch it before it stopped running in cinemas, and I love every bits of the movie. I had an enjoyable time watching it... 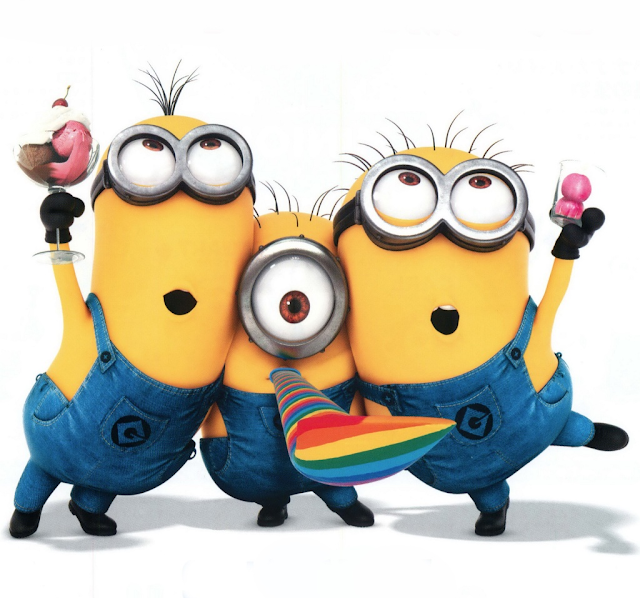 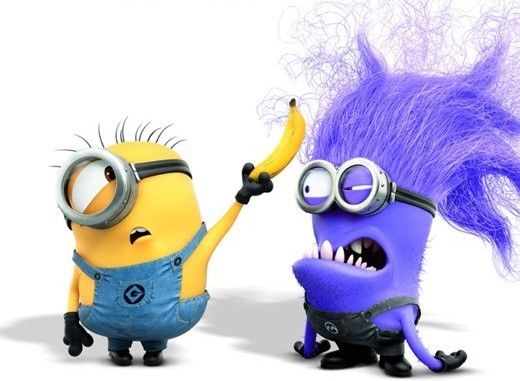